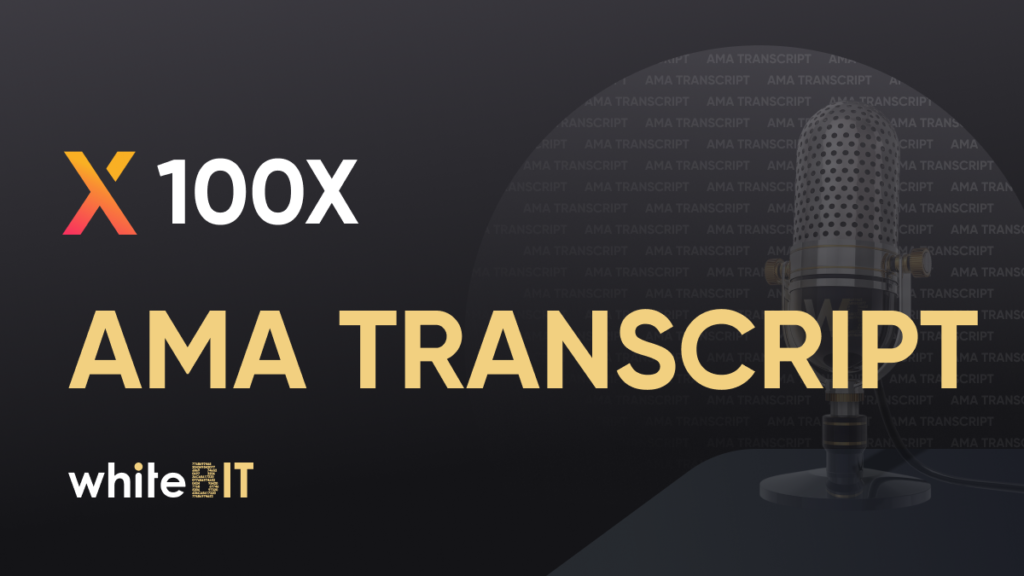 Q: What was the original idea behind your name and the project in general? What did you want to bring to the crypto world in the first place, and has it changed somehow?

The first idea for the name was 100xElon, inspired by all the Elon hype. However, we rebranded it to 100xCoin because we wanted to be a long-term project and avoid the “meme” category.

It was initially a meme coin without any purpose. Later we developed use-cases such as a mobile app (which is now live), primarily focused on helping to bridge new investors into the next generation of small-cap altcoins and meme coins.

Our app allows us to list these types of coins in a simple manner and help other founders and developers raise capital even if they lack a network.

Q: What does your partnership with famous athletes mean? How do you relate to the sports industry?

One of our primary goals is to attract new investors into our crypto world. We believe that partnering with these mainstream athletes is one of the keys to achieving this goal.

We are currently partnering with Manny Pacquiao. A partnership with such influential figures means that many of his fans, including regular citizens in the Philippines, would find out more about crypto.

As I already mentioned, we have a mobile app that auto-converts BNB into BEP-20 (Binance Smart Chain). The users can create their own wallets and keep the private keys without sharing them with us.

The wallet is different from most apps because it allows users to get rewarded with the tokenomics of those projects they invested in.

Currently, our wallet supports only BEP-20 tokens, but we are working on introducing Polygon Network tokens.

Q: You are a relatively young project, launched in March 2021. Tell us more about your most significant achievements and plans.

This month, we have made a lot towards our longer-term plans. Among others, we partnered with Manny Pacquiao, the senator of the Philippines. Second, we launched a mobile app that lists trending meme coins. And third, we had an AMA with Gary Vaynerchuk.

Q: How do you plan to educate the crypto community about your project?

We are actively adding posts and articles to our blog. Moreover, we do daily live streams to make sure all questions are answered. A lot of content comes out to update our current investors and educate the future ones. To reach our goal, we use a specialized platform: academy.100xcoin.io

Q: How does the $100x Roadmap look like now? What are your next steps to take?

As far as the roadmap goes, we plan to release the projects such as 100xRocket. It is a platform where other people can launch their own crypto projects and get funding with a few presses of a button.

Q: Did you consider the community feedback/requests during the creation of your product to expand on fresh ideas for your project?

Yes absolutely. We saw a massive problem when it came to investing in smaller cap altcoins, as well as trending meme coins and getting into different smart chains. Our mobile app, 100xAltbase, solves just those problems, because users can create a wallet very fast, then get straight to different chains such as Binance Smart Chain without any tech experience and delays.

Q: It has become popular to take a fee from each transaction and distribute it to token holders. Do you have something like that? Or do you have another way to reward the community?

We have an auto-burn function, which we have recently increased to 7%. It is applied to every operation connected with buying, selling, and transferring. The more transactions occur, the smaller the supply gets. And as supply gets lower, the market cap and the price will gradually increase in the long run. It incentivizes the holders to hold on to their positions, especially during an alt season.

Q: What do you think about the boom of the NFT and DeFi association that is causing so much interest globally? How does your project exploit and take advantage of this reality?

People start to realize that there are vast opportunities to make passive income outside their regular jobs. The world changes so fast in general.

We started to take advantage of it after partnering with another project and launching a Decentralized Exchange that rewards the holders with high interest. This product is within our ecosystem, so they both complement each other.

We have also partnered with an NFT project that I cannot name yet, but that is to be announced in a few weeks. 😉 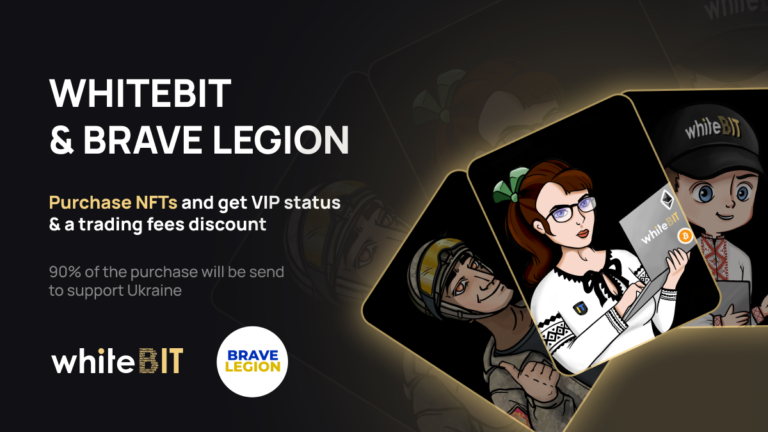 Let’s Unite for the Great Cause

We’re glad to announce fantastic news: we’ve partnered with the incredible Ukrainian project BRAVE LEGION. Everything to open up new opportunities for you and help Ukraine. 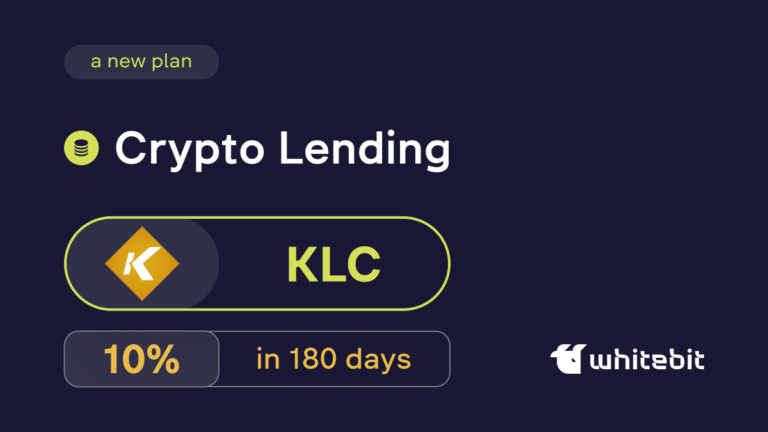 Want to relax while your crypto is working? Welcome our new Crypto Lending plans for passive income with Kalycoin (KLC).