All about Axie Infinity Coin (AXS) 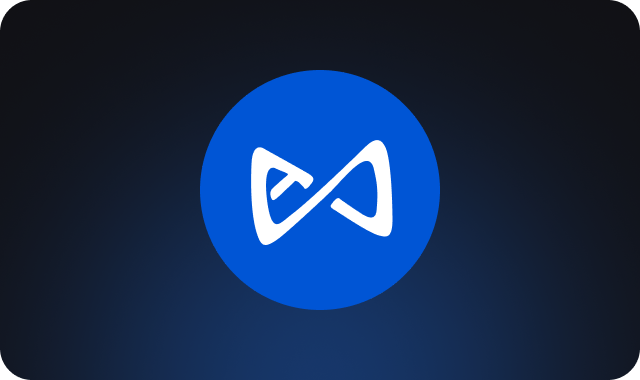 Axie Infinity is a game that unites the best from the worlds of cryptocurrency and Pokémon. Here players can fight, trade, and breed NFT-pets called Axies. But what is AXS token?

Here are vital things to know about cryptocurrency Axie Infinity.

What is Axie Infinity?

Short explanation: Axie Infinity is a game based on the blockchain. It is partly owned and managed by its users. Inspired by the history of Pokémon and Tamagotchi, it allows the gathering, raising, and trading of token-based beasts known as Axies. It becomes possible due to using specially-developed Axie Infinity smart contracts.

These NFT creatures can take many forms. In this metaverse, over 500 body parts are available, including animal, bird, bug, plant, and reptile parts. Pieces from each class type have four different rarity scales: common, rare, ultra-rare, and legendary. Moreover, Axies can have any combination of body parts, which makes them unique.

Each Axie is an NFT with various treats and features. You can breed these Axies to produce new and unique offspring that can be used by their creator or sold on the Axie Market.

Also, the Axie Infinity ecosystem has its own AXS governance token. It is used to participate in crucial management votes and give owners the right to decide how to spend community funds.

According to the latest news, Axie Infinity ICO token price was 0.1 USD for 1 AXS. But the news today says that since then, the AXS price token has increased to 139.3x.

Axie Infinity reached one million daily active gamers in August 2021. Two months later, this number increased to two million. If the game can attract an even larger base, it will add value to the ecosystem.

Such interest in the game has also caused negative attention from fraudsters. In March 2022, the Axie ecosystem suffered a devastating attack when approximately $552 million worth of ETH and the USDC stablecoin were stolen.

From 2021, you can stake AXS cryptocurrency. It means that you are using your AXS to help the network. In return, you will be paid AXS crypto. Thus, staking is a way to generate passive income without playing the game.

Now, it’s time to move on to the Axie Infinity pros and cons. All the main drawbacks are related to costs. First, you must have 3 Axies to play the game, which, when the game was first released, would probably only cost you around $100, but currently, the cheapest one costs over $150. So, if you can’t spend at least $500, you will not be able to play the game. It is a significant obstacle for newbies.

Another downside is that the only payment method accepted for Axies is ETH or AXS. All transactions take place on the Ethereum blockchain, which means a relatively significant environmental impact for all transactions made on the Marketplace.

You should also consider it when you sell something on the Marketplace, and the Axie Infinity crypto team takes an almost 5 % fee.

The main project’s benefit is NFTs. Many people make money on them.

The Axie Infinity’s user interface and its overall look are pretty simple. Although, the Play to Earn concept makes it an attractive game. Players can earn Ethereum-based AXS and SLP tokens by fighting or breeding Axies, which can be exchanged crypto for Ethereum and used as real money.

Axie is designed for profit distribution between players. For instance, you earn AXS crypto coins for battles and victories in the game. These tokens can then be used to «breed» monsters by creating other NFTs. Thanks to blockchain technology, each monster is recorded as a unique object and can be tracked. It confirms that it took time and effort in real life to create the monster, resulting in its higher value.

Mining AXS crypto token requires your computer to solve complex mathematical problems and generate AXS infinity tokens. An excellent way to understand how mining works is to explore the work of blockchain. For example, if four miners with the same processing power work together, they create an AXS token block every 20 minutes. It takes a year or more of mining to break even to be profitable.

AXS coin is crypto, especially for use on the Axie Infinity platform. Its holders can vote, bid, and pay for any product using their assets. The review showed that the most important thing about AXS is that the platform is expected to grow based on the number of users and total revenue.

How many AXS crypto coins are there?
The total supply of AXS Infinity coins is 270 million. According to the current release schedule, 100 % of the AXS tokens will be circulated by early 2026.

Is AXS a good coin?
The Axie Infinity platform offers players many benefits. Besides, $AXS coin investors who entered during the lows have made solid profits.

What is Axie Infinity crypto?
AXS is a governance token of Axie Infinity, a game launched based on the blockchain, where users can fight, collect, and build a digital kingdom for their pets. 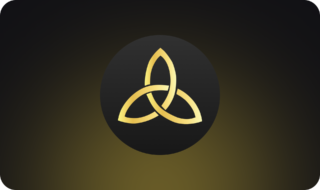 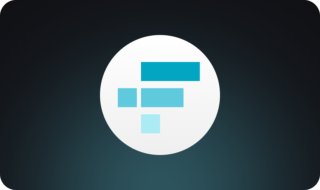