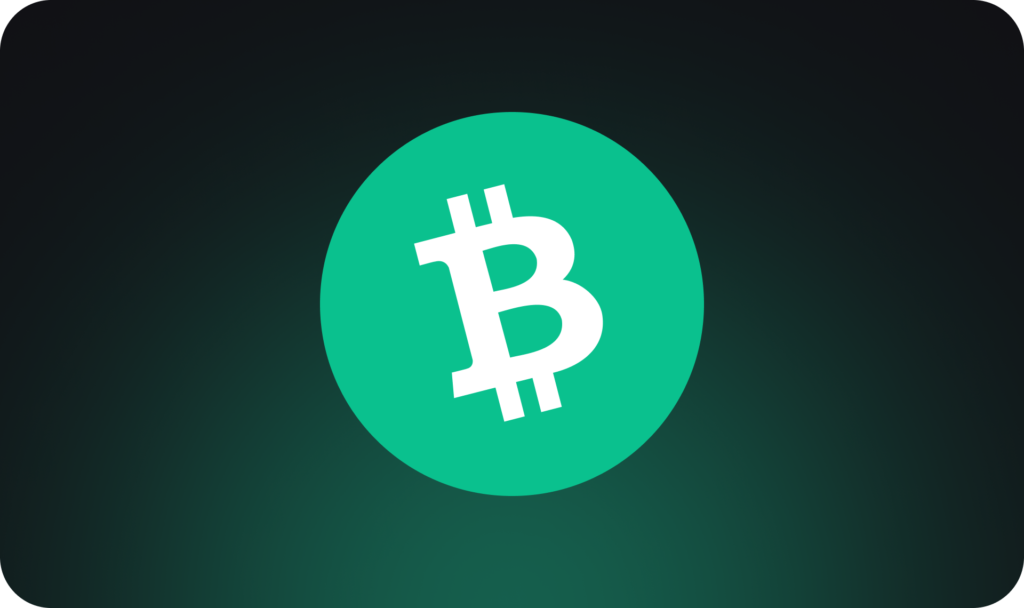 The adherents of Bitcoin Cash call BCH a “real Bitcoin”, explaining it by the fact that the project has eliminated the shortcomings of the “big brother”. The project has received the support of investors and big companies.

First of all, the BCH cryptocurrency was designed as a tool to enable convenient and efficient payment, and the project has really reached a certain level in this direction. The fact that it has entered into a partnership agreement with PayPal and has been included in the list of currencies of this service can serve as proof of the Bitcoin Cash growth. It means that the customers can pay bills with BCH. BCH coin has been included in the list of payment currencies in 4300 stores worldwide.

In April 2020, the miner reward was reduced from 12.5 BCH to 6.25 BCH. This procedure is called “halving”. As a result, it reduced the network’s hash rate, as miners began to move to projects with higher earning prospects.

How to buy BCH?

You can buy cryptocurrency in your personal account on the WhiteBIT website. It can be done in several ways:

How to convert BCH into BTC?
You can convert digital coins in your personal account on the WhiteBIT cryptocurrency exchange. You do not need to create an external BCH wallet to do it – the funds will be credited to your deposit.
What is the BCH to BTC exchange limit?
The minimum exchange size is 5 USD, or 0.0001 BTC. There is no maximum limit on the WhiteBIT cryptocurrency platform.
To share 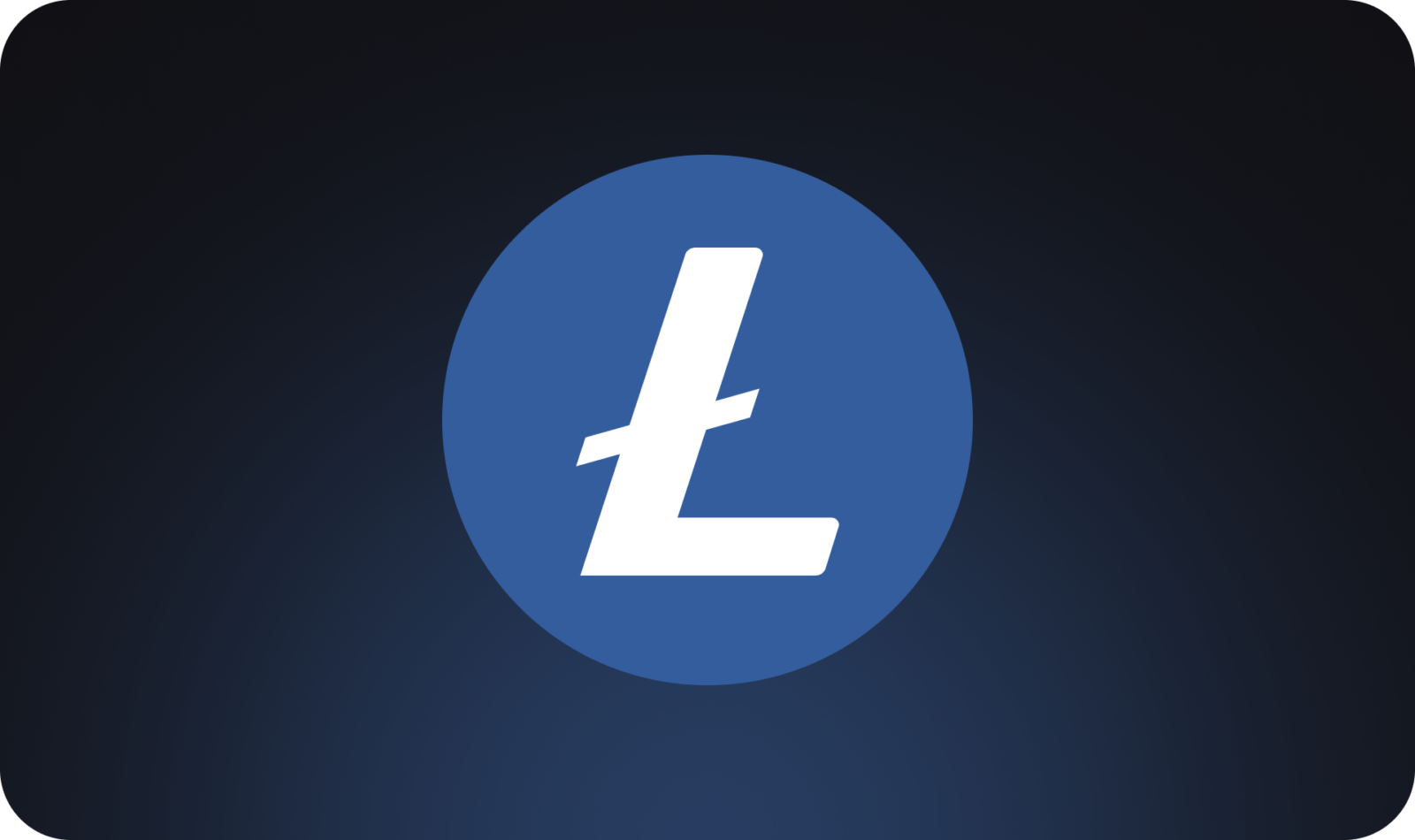