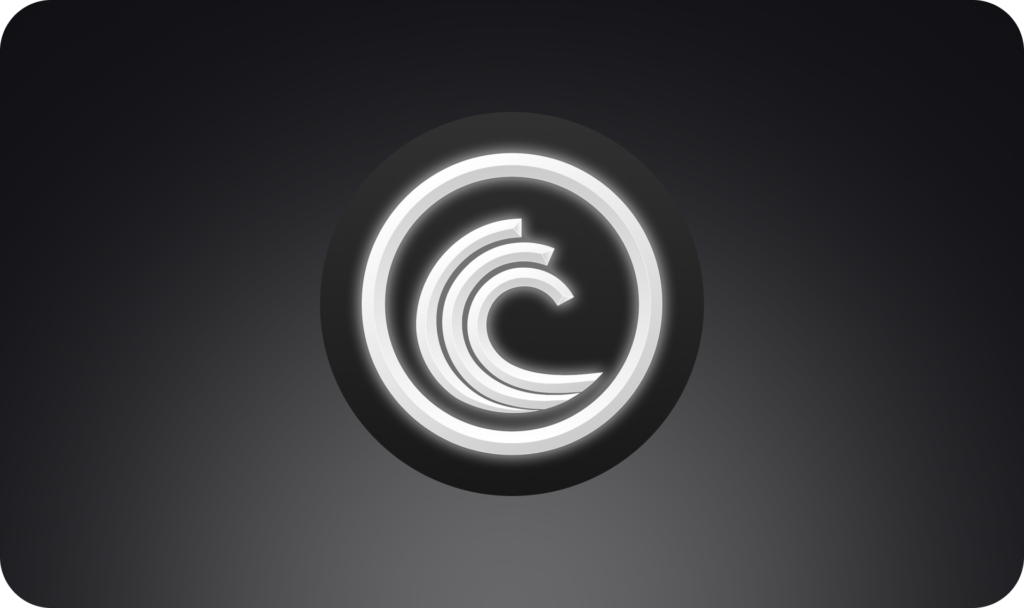 The BitTorrent project was created 20 years ago, and its main task is the decentralized transfer of files on the Internet. Through this peer-to-peer network, users can share games, programs, TV series, movies, and files with each other.

BTT cryptocurrency uses the TRC-10 format; the parent blockchain, of course, is Tron. Mktorrent is a top-rated program that more than 150 million users use. At its peak, this figure reached 170 million people.

In 2018, BitTorrent became the property of the blockchain company Tron Foundation, which acquired it for $ 140 million. After that, the Tron development team created a cryptocurrency BitTorrent Token – (ticker BTT). It is important to note that the startup’s ICO took only 15 minutes. During this time, the team managed to collect 7 million US dollars.

The coin’s purpose is to allow users to encourage each other for useful actions independently. For example, you want your file to remain on the distribution, and you can allocate a certain amount of coins for this, which will be distributed among all users who will distribute it. The reward amount will be correlated with the amount of outgoing traffic that they will spend on distributing the file. On WhiteBIT, users have the opportunity to trade quickly and conveniently with a commission of only 0.1%.

In addition, users have the opportunity to earn BTT by participating in many giveaways. To some extent, this can be called coin mining, but instead of computing power, the capacity of a hard disk or flash drive and the speed of an outgoing Internet connection are used here.

At the ICO stage, it was possible to buy BTT for $0.000012, but the price increased eight times in two weeks and amounted to $0.001. The BTT rate is $0.0041, and the capitalization of the project reached the level of 2.7 billion US dollars. The coin is ranked 55th in the global rating of Coinmarketcap.

During the bull market in the spring of 2021, the price of the BTT token updated its historical peak: on April 5, it was $0.014. Such a price breakthrough can be associated with the bullish mood of buyers and the upcoming product updates.

Speaking about the project’s prospects, it is worth noting that the BitTorrent file sharing service is already the undisputed market leader. But the BTT cryptocurrency is at an early stage of development. The team is actively working on the introduction of BTT into the ecosystem and integration into third-party services.

The project team is working hard to attract new partners. One of the key ones is integrating with the major streaming service DLive, which took place in February 2020. Also, in November last year, TRON signed an agreement with Huawei. Four applications (uTorrent, uTorrent Pro, BitTorrent, and BitTorrent Pro) appeared on the platform of the Chinese telecommunications giant.

According to CoinPedia analysts, the price of the BTT digital currency at the end of 2021 should be $1. But this is too optimistic a forecast since, in this case, the total capitalization of the project should be 659 billion. at the current number of circulating coins, or 990 ml – if the whole issue is considered.

- Create an account on the WhiteBIT exchange or log in if you already have one;
- Go to the "Trade" section;
- Select BTT / USDT from the list of available trading pairs;
- Create an order.
What is the limit for exchanging BTT for USDT?
The minimum purchase amount on the WhiteBIT exchange:
- 5.05 USD, USDT;
- 4.20 EUR;
- 0.0001 BTC.
BTT to USDT. Details of the course
The BTT price concerning USDT is quite volatile, so that you can see the current rate on this page.
To share 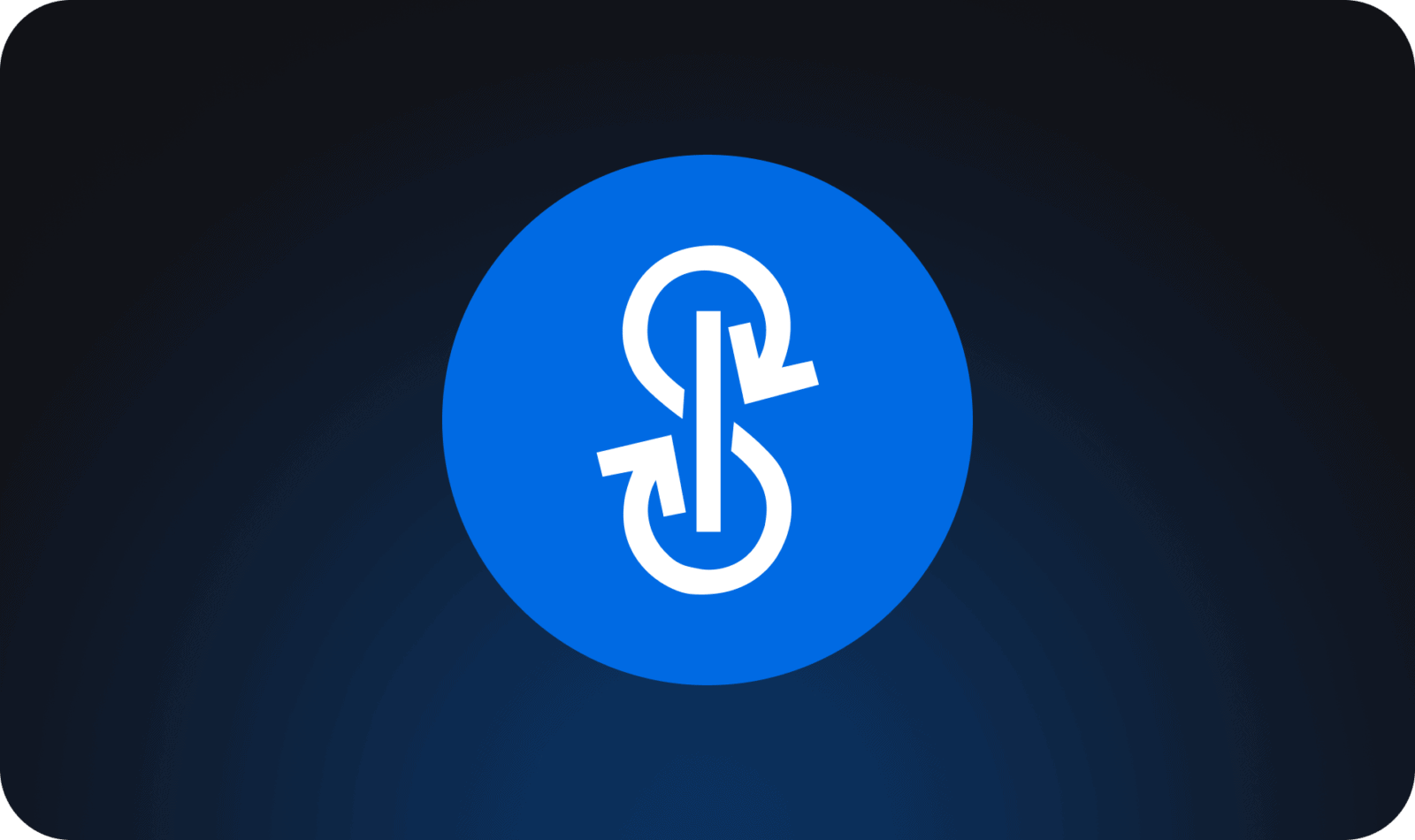 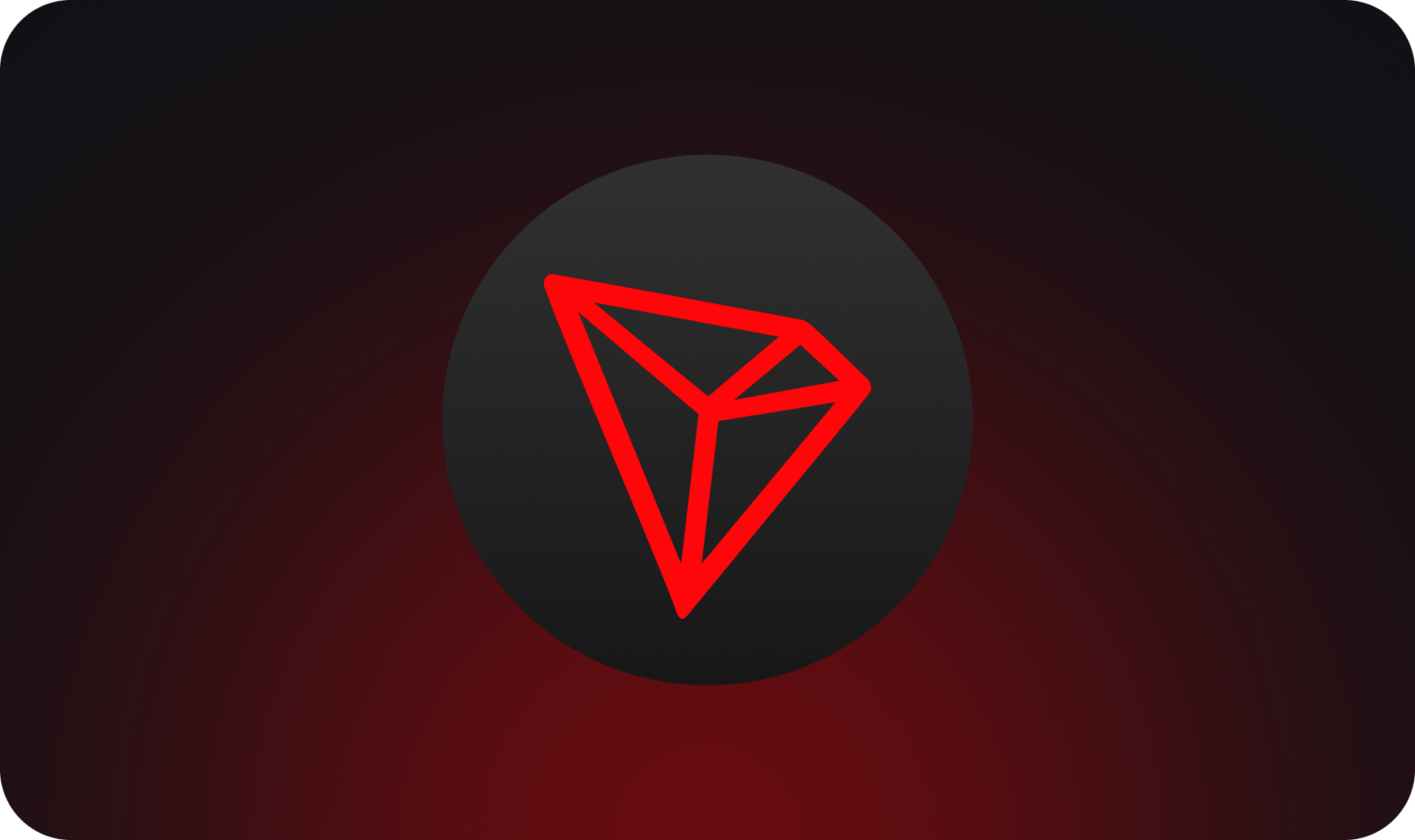