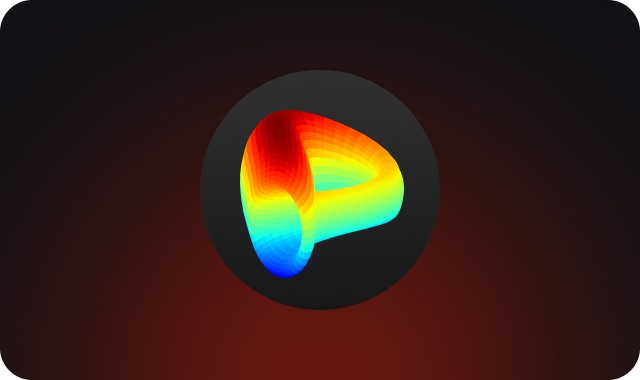 The Curve project was launched in January 2020. In August, Curve launched a DAO with CRV as its utility LP token, used to manage the DAO and reward users for their contribution to liquidity and the duration of token holding.

Curve carries the standard risks associated with placing funds in smart contracts and interacting with AMMs, impermanent losses caused by cryptocurrency price volatility. Curve’s support for stablecoins reduces the risk of markets moving too fast, but their users may still have losses after markets are balanced. Curve has been reviewed and audited. However, this is not a guarantee of the security of funds tied to a particular crypto asset.

Curve believes centralized exchanges tend to have high fees, which creates problems for those trying to trade one stablecoin for another. As a result, Curve is ideal for stablecoin holders due to low fees and slippage.

Today, the Curve platform has already been upgraded to the second version and continues to develop.

What is CRV crypto?

Following the latest CRV token news, the stablecoin exchange system Curve is preparing to launch its stablecoin called crvUSD. Curve uses smart contracts to offer the efficient exchange of stablecoins while maintaining low fees and low slippage. CRV crypto news is optimistic: clients earn up to 4% annual returns from one of the many pools on the platform, which locks over $5 billion worth of Ethereum-based tokens on its platform.

Curve is one of the most popular platforms in DeFi, offering stability and composability rather than volatility and speculation. According to some opinions, a native stablecoin will help make the platform even more liquid, providing it with long-term sustainability.

The Curve platform doesn’t directly talk about CRV crypto mining. However, third-party services offer specific programs for traders to mine the token on a short-term basis in the marathon form. CRV coin is also available for purchase and sale on most crypto exchanges and can be exchanged for stablecoins and other cryptos.

The token issuance rate decreases by about 30% every year. CRV can be used to vote within the DAO, participate in staking and increase up to 2,5 times the income, providing the platform with liquidity, which is one of the main functions of the utility token.

These options block CRV for periods ranging from one week to four years. Instead, the user receives veCRV escrow tokens. A DAO participant needs to have at least 2500 veCRV to be able to put forward new proposals for changes within the system. After the first half of 2022, approximately 47.6% of CRV tokens in circulation have been locked up.

Users can lock up their Curve Finance tokens for a minimum of a week and a maximum of four years to become eligible to vote on the platform. To create a proposal, participants prepare the details of their idea and post all the necessary information on the management forum.

Curve is a multichain platform, initially based on Ethereum. However, this is not the only service chain. Sidechains also have their advantages, including speed and cost. The platform plans to join even more new crypto chains to expand its capabilities and prospects.

This con may seem insignificant, but the comfort of using the platform is really crucial for traders, especially beginners. Despite the uniqueness and creativity of Curve’s old computer interface design, some traders find it confusing and not user-friendly.

The use of several different protocols increases the risks for the Curve platform. Perhaps this was the reason for the recent hacker attack on the system using a malicious protocol, which brought significant losses to the company.

Unfortunately, Curve still doesn’t have a mobile application for any platform, significantly reducing the comfort of using the service for many traders.

How can you use Curve and CRV

Initially, Curve cryptocurrency can be used for transactions, investments, or currency exchange.

Curve token is an open-traded asset on most of the largest international crypto exchanges, so you can easily exchange it for any other cryptocurrency or stablecoin.

Also, CRV is actively used as a DAO governance tool, the mechanics described in the text above.

So what is CRV crypto eventually? The Curve platform has many advantages but is not without its drawbacks. Its CRV governance token adds value to the DAO by expanding the experience on the site for ordinary users. Despite the failures this year, experts predict a great future for the young project. The platform continues to evolve, and its cryptocurrency is along with it. In addition, Curve promises even more new products soon. This analysis is not a recommendation for action but should help you decide whether to invest in CRV.

What is a CRV token?
CRV implies the native cryptocurrency used like most cryptos and for governance purposes.

What is Curve CRV?
CRV is a native token of the Curve DAO.

Is Curve on Ethereum?
Yes, CRV is an ERC-20-compliant token.

Who founded Curve crypto?
The Curve DAO Token was developed and created by Michael Egorov. He is known to be the Founder and CEO of Curve.

What does Curve coin do?
The CRV token is used to exchange, trade, reward users for providing liquidity and manage the Curve DAO. 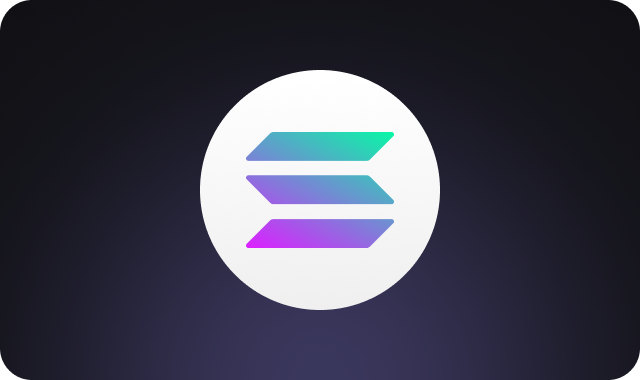 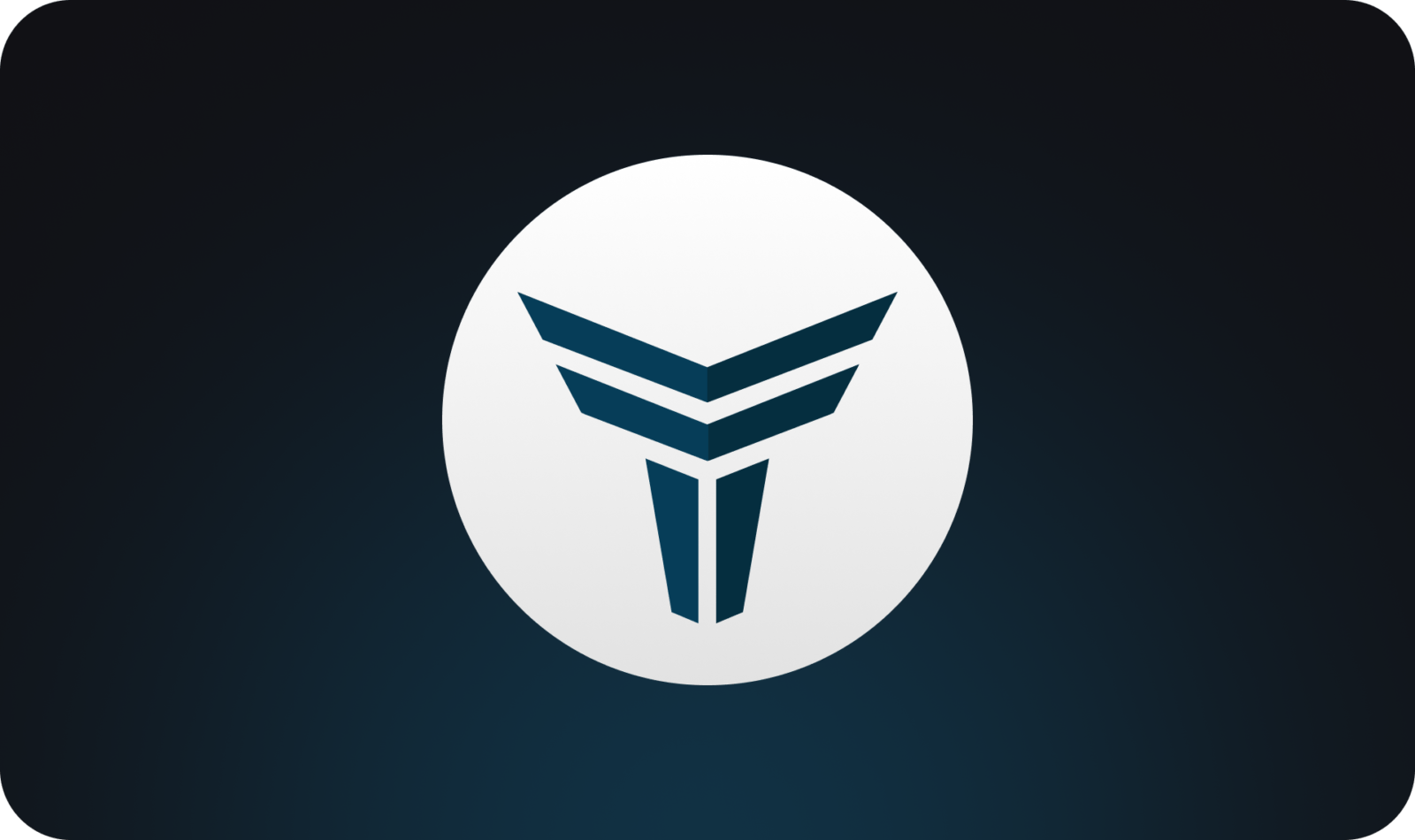