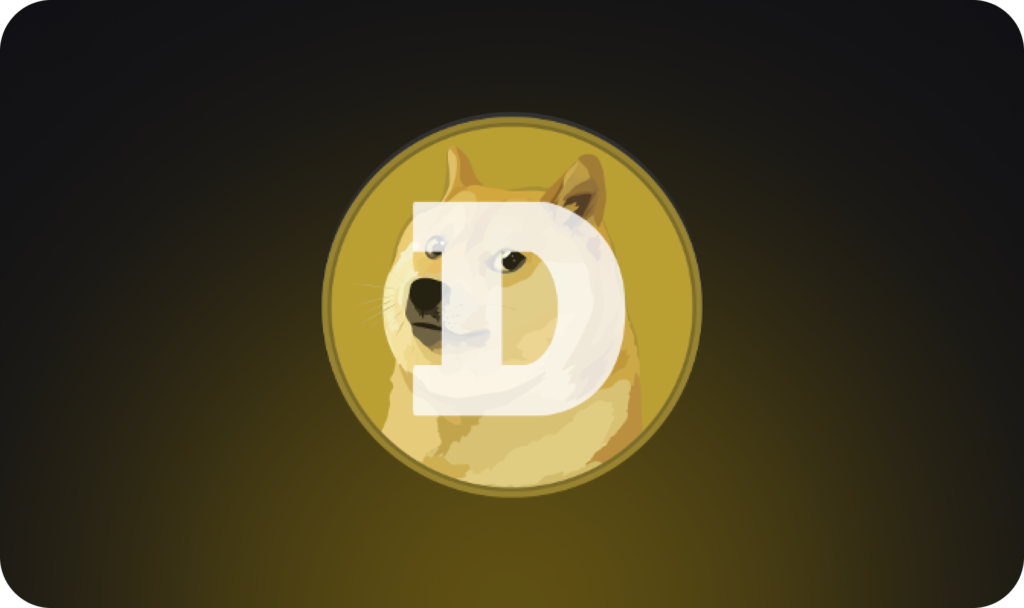 Doge is a cryptocurrency created in 2013 as the opposite of BTC. It is an open-source, decentralized Scrypt-based peer-to-peer blockchain powered by an enthusiastic community. The logo and culture of dogecoin were based on a popular meme with a funny dog ​​Shiba-Inu, which gave the name to the cryptocurrency.

The first meme token was followed by others. For example, Shiba Inu (ticker – SHIB) appeared in August 2020 and threatened to become a “ Dogecoin killer”. Other potential competitors include a swarm of cryptocurrencies, including Baby Dogecoin, JINDO INU, and Alaskan Malamute Token. Despite its competitors, DOGE is in demand among investors and is among the top ten most popular tokens.

Unlike Bitcoin, DOGE has no mining limit, so 10 thousand new Doge coins can appear every minute. Their total volume has already exceeded 130 billion. And although the token is not protected from inflation by artificial restrictions, its price is gradually strengthening.

At the start of Doge, the exchange rate against the dollar was only 0.05 cents and periodically dropped to 0.01 cents. A significant increase in the price was indicated only in 2021, thanks to supportive comments from Elon Musk and Mark Cuban. In May 2021, the price almost reached 70 cents per 1 DOGE, after which it plummeted. Since then, the rate has fluctuated between 18 and 30 cents per token. The current price and its recent changes can be seen on the chart.

What are the prospects for DogeCoin?

Since December 2013, the token has remained a niche for a long time. It was popular with Twitter and Reddit users who thanked quality content creators with small contributions. Thanks to the support of Elon Musk, who recently became the popularizer of the first meme-coin, Doge entered the top ten cryptocurrencies in the market ranking and won almost 1.5% of the market.

What can you use Doge Coin for? DOGE is suitable for trading on the exchange, spot, and margin.

How do I get Doge?

To get started, you need a WhiteBIT account, which can be created in a couple of minutes. On the exchange tab, you can purchase DOGE for cryptocurrency or fiat, but in the latter case, you will have to go through the identification procedure (KYC). The exchanger works very simply: specify the amount in DOGE you want to receive, select a pair for exchange and confirm the deal. As soon as the funds enter the system, your tokens will go to the balance, from where they can be withdrawn to the Doge wallet, exchanged, or invested.

How to Convert Doge to Bitcoin?
The fastest, easiest and cheapest way is to make an exchange. An instant swap of one cryptocurrency to another at the current rate can be done through the exchange function. Here you need to select the DOGE and BTC tickers, indicate the amount for exchange (how much you want to give or receive) and confirm your agreement with the deal, taking into account the rate and commission. The system will guide you through the payment and complete the transaction by transferring bitcoins to your account.
What is the limit for exchanging Doge for BTC?
The maximum exchange amount depends on the available Doge and Bitcoin volume on your balance and in the exchange system. Given the popularity of bitcoin, there shouldn't be any difficulties with exceeding the limit. When exchanging, the interface will automatically take into account the commission and display the actual amount to be credited.
Doge to BTC. Details of the course
Like most cryptocurrencies, the price of dogoin does not stand still. It could be affected by both a new digital asset law and a laudatory tweet from the owner of SpaceX. To follow the slightest changes in the DOGE / BTC rate, use the trading interface for spot or margin trades.
To share 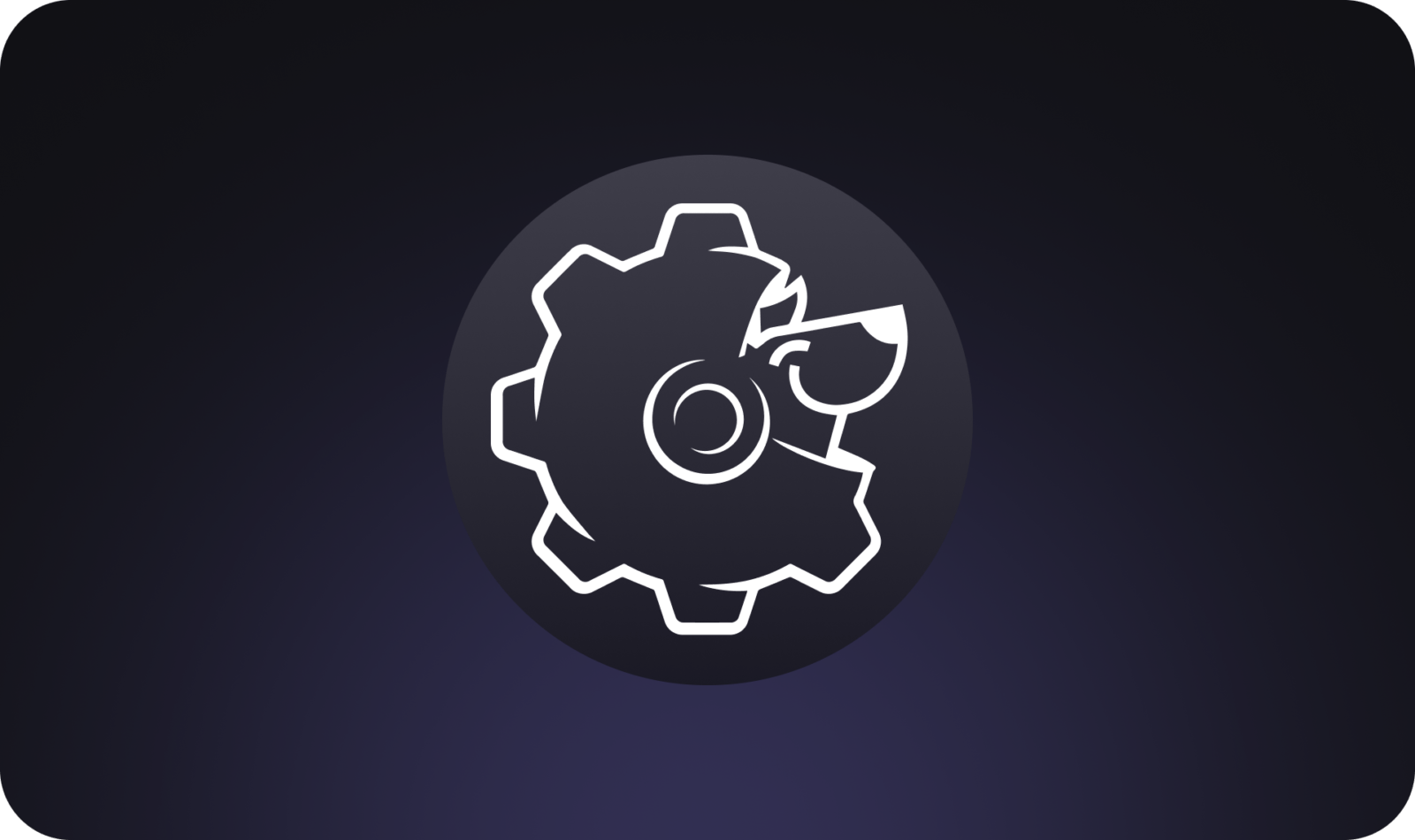 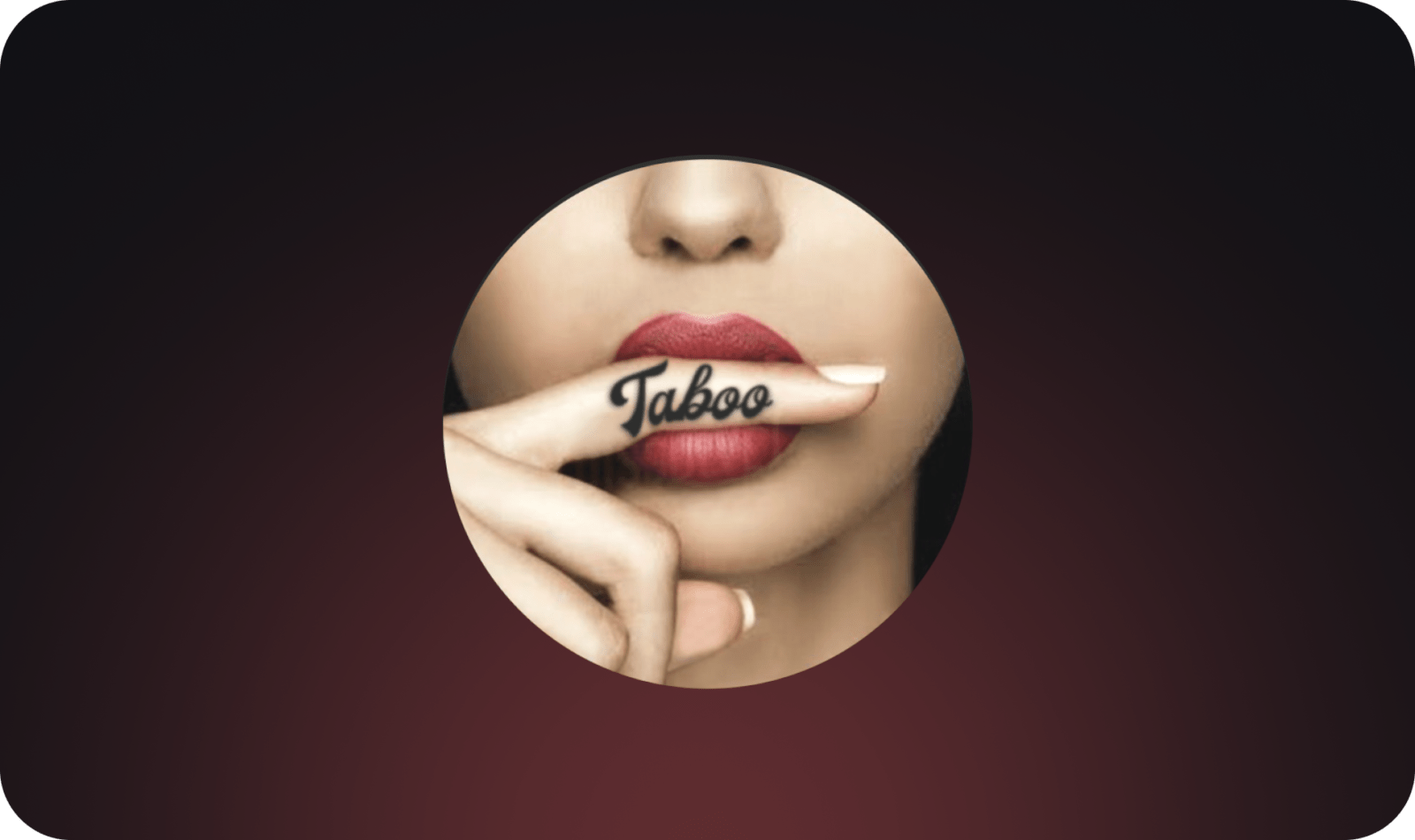