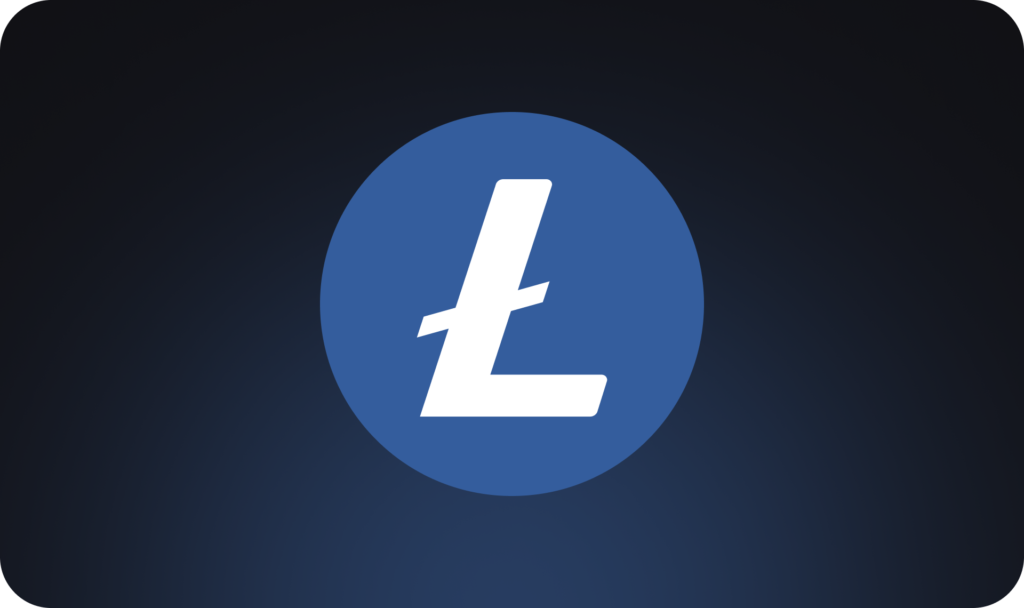 The Litecoin cryptocurrency (LTC) is one of the oldest coins on the market. It was created by the former Google employee Charlie Lee back in 2011, just two years after the launch of the first cryptocurrency, Bitcoin.

LTC is a fork of BTC. This is the same peer-to-peer network consisting of a chain of blocks that store information about transactions. The miners are responsible for the network’s functioning, providing computing power. This means that Litecoin is running on the Proof of Work consensus protocol.

LTC is designed to solve the same problems that Bitcoin was originally designed to solve. Litecoin is a more convenient, faster, and cheaper means of payment than its older brother or any fiat currency. The cryptocurrency community calls LTC a digital silver. Here are its main differences from the first cryptocurrency:

But since LTC is a fork of BTC, these two coins also have similar features:

The initial LTC rate was $2, and at first, it was relatively stable. The first significant price increase occurred in December 2013, when it reached $44.73. After such rapid growth, a drop followed, and until the beginning of 2017, one coin cost less than $10.

Throughout 2017, the price of the coin was steadily growing and in mid-December, it was $98, after which, in just a few days, it exploded up to $358. This growth was followed by a strong correction down to $40.

The creator of the project, Charlie Lee, never positioned his project as a replacement for the first cryptocurrency but rather as an organic addition to it. He believes that cryptocurrency gold is suitable for saving money, while silver is for daily spending. To make purchases or pay for services, it is more convenient and profitable to use LTC.

Litecoin can work in tandem with Bitcoin but will never surpass it in price or market position. According to experts, LTC has good long-term investment prospects.

How to buy LTC?

You can buy LTC on the WhiteBIT cryptocurrency exchange:

If it is a market order, it will be instantly executed. When using a limit order, you will have to wait until the price reaches the desired value.

Moreover, you can swap another crypto or fiat for LTC via the Exchange service.

LTC to BTC. Exchange rate details
Cryptocurrency rates are very volatile. The real-time LTC rate can be viewed at this link.
What is the limit for exchanging LTC for BTC?
The minimum purchase amount on the WhiteBIT exchange is as follows: 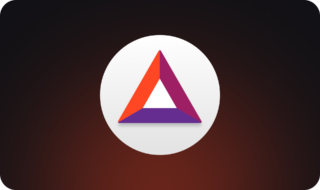 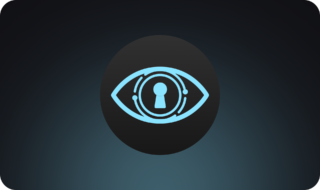