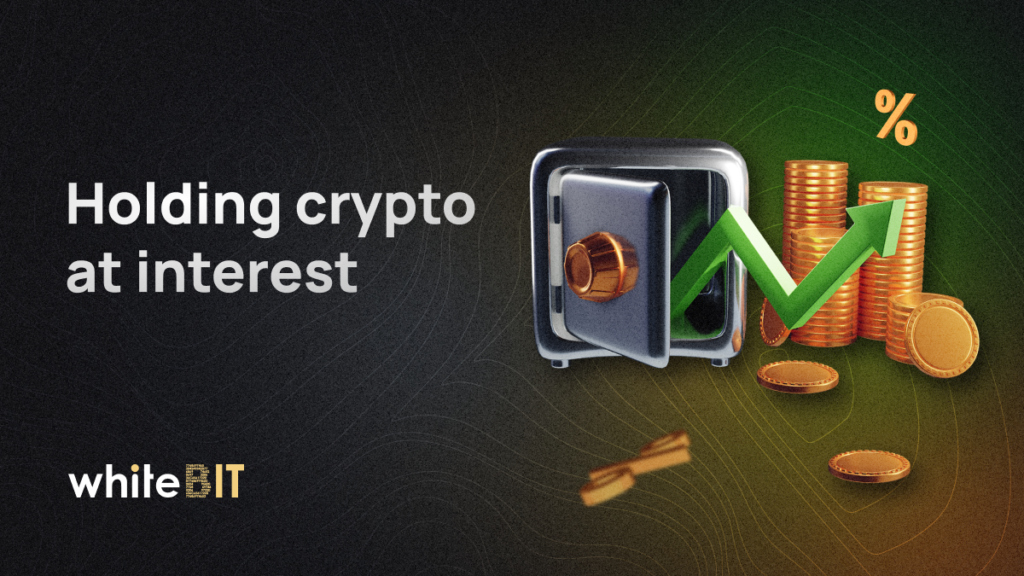 Many crypto owners want to go beyond the “Buy&Hold” strategy for more earnings, but, on the other hand, they don’t want to spend time on technical analysis and constant monitoring of market situations. Thus, crypto enthusiasts are increasingly exploring ways to passively make money on digital assets, one of which is staking.

If to describe staking in one sentence, then it consists of storing funds in user wallets to support the network and receive rewards for them. There are several types of staking, including SMART staking on the WhiteBIT exchange. Today we’ll look at the main mechanisms of this type of passive earnings and discuss its advantages and disadvantages.

As we mentioned above, staking is the process of holding crypto assets on wallets in order to improve the efficiency of the blockchain network. Staking is in line with current industry trends, and many users note that this method is convenient for generating passive income.

It is worth noting that classic staking is available in networks based on the proof of stake (PoS) consensus mechanism. Ethereum staking is a good example of such a scenario.

The main advantage of staking lies in its comparison with mining, in which you need to spend money on the purchase of equipment. Stakers are not burdened with this problem since their level of earnings doesn’t depend on the device’s power. You have only to calculate how much income you want to receive depending on the planned investment.

There are several types of staking in the industry at the moment:

What do you need to get started?

Staking is suitable for both beginners and industry professionals due to its simplicity and a minimal level of risk. Having picked up a coin from the list of popular assets, everyone can receive a constant income.

In order to start making money on staking, you first need to decide on a suitable cryptocurrency. Pay attention only to reliable projects that are already well established in the industry.

After that, set up your virtual wallet and purchase the assets of your choice on the crypto exchange.

Done! After the funds are credited to your balance, you will start earning in a passive way.

The active community demand for staking gives rise to the development of new approaches. WhiteBIT cryptocurrency exchange makes this method of passive earnings even more accessible for each of its users and offers to join WhiteBIT Earn. 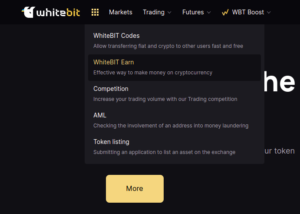 The WhiteBIT Earn page features over 40 different plans with a great variety of coins. You can choose the one that suits you based on the size of the interest rate, terms, and the minimum/maximum amount of the deposit.

That being said, you can participate in several plans at the same time, getting more benefits from staking. At the end of the period of the plan, it will be automatically closed, and your funds with the interests will be credited to the main balance.

At the moment, staking is a low-risk tool for generating passive income. And for a good reason, as users note its main advantages:

At the same time, some skeptics believe that staking isn’t a good tool since you cannot operate with the coins that have been invested until the end of the staking period.

However, it is worth agreeing that staking is an excellent option for everyone who wants to make money on the crypto market. It is worth actively using this opportunity to increase your investments. 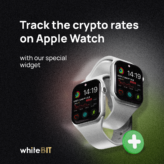 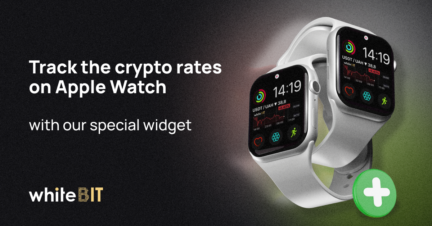 Did you know that you can track the rate of crypto assets right on your Apple Watch? Here is a quick...
Read 1 minutes
04 August 2022 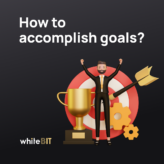 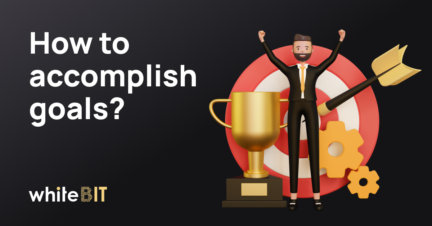 How to accomplish goals?

We’ve gathered five tips to help you reach your most ambitious objectives....
Read 1 minutes
12 November 2021
Go to the section