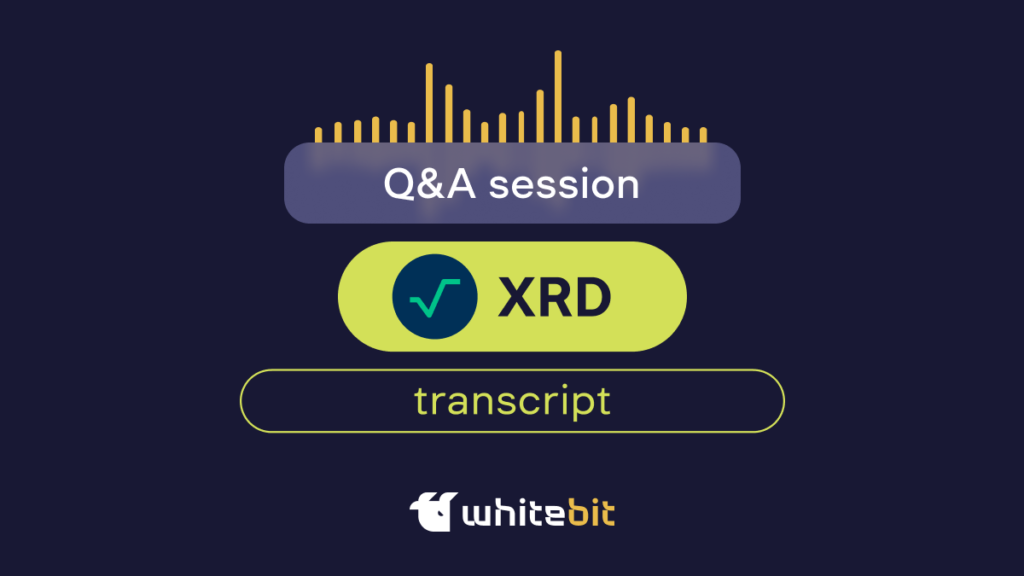 Q: As we know, every successful project has some behind-the-scenes story. What is the story of Radix’s success? Is there a custom prototype or upcoming Radix update you’d like to show or share with us?

A: So, Radix has been in development since 2013. The goal has always been to work backward from the end goal — a public, permissionless, decentralized network able to meet the needs of the 8 billion people and 300 million+ businesses worldwide.

To achieve this, Radix looked at what was needed for the users and developers. Then, we built the technology required to meet their needs now and in the future. The result was a full-stack approach.

Every layer of the Radix platform, from our unique consensus algorithm to the asset-oriented Radix engine, and our Rust-based programming language, Scrypto, is designed to deliver the best experience for developers and users.

Q: What is the major feature of Radix (XRD) that can hugely impact the Web3 ecosystem?

A: There are few, so this may be a long answer. Currently, we are seeing great traction with our programming language, Scrypto. Scrypto is a Rust-based language we built after speaking to around 1000 developers and dApp developers.

Scrypto allows developers to utilize the power of the Radix Engine, our execution environment. Radix Engine has assets as a native function of the language, which means digital assets behave like physical objects. The result of Scrypto and Radix Engine is that developers can intuitively build powerful and secure DeFi dApps.

The other key benefit of Radix is that we have a roadmap to unlimited linear scalability with our consensus algorithm, Cerberus. This means that when fully released, as more nodes join the network, the throughput increases (TPS) forever. Moreover, Cerberus is unique in that although it is sharded, it maintains atomic composability.

Q: What is the role of your token and project in the entire ecosystem? Will it act as a simple payment currency across all your products? Will its holders have some interest or the ability to vote in project decisions?

Q: Do you agree that an active community will contribute to your project’s growth and greater global adoption? Will you leverage its power to attract investors or users to your platform?

A: Absolutely! An active community is definitely a major factor in adoption. At Radix, we already have a huge Telegram, Discord, and Twitter community.

We’ve also had great success in growing our developer community since our programming language, Scrypto, launched at the end of last year. If you’ve ever wanted to get into programming Web3, go and check out developers.radixdlt.com.

A layer 1 network such as Radix is a platform that requires a great base of developers and users. Developers build powerful apps for users. Both are essential for success.

We would love to see you all in the Radix community!

Q: Olympia is the first version of the Radix core network. Alexandria, Babylon, and Xi’an will follow it. Could you briefly explain the fundamental differences between each of these stages? When one starts working, will the previous version be totally “discarded”?

A: Olympia was the first version of the Radix mainnet. It went live in the summer of 2021. Since then, it has had over 1 million transactions and has been running with 0 downtimes with a fully decentralized set of validator nodes.

Alexandria was the early access release of the Radix programming language, Scrypto. It went live in December 2021, and we currently have around 3500 developers. Check out the latest developer event we ran across Europe.

The Babylon release is where we upgrade the Olympia mainnet to bring the full power of Scrypto and Radix Engine. This is where smart contracts and the DeFi ecosystem go live on Radix. Babylon is currently on an Alphanet test network. The Babylon Betanet test network goes live at the end of 2022, and the Olympia mainnet will be upgraded in Q2 2023.

Xi’an is due in 2024 and is where we upgrade the Radix Network to the fully sharded version of our unique consensus algorithm, Cerberus. This is where Radix gains full linear scalability and can scale to the millions of transactions per second needed to bring DeFi to the billions of users in the world.

Q: Strategic partnership is key to the solidity of every project. Can you tell us more about the Radix ecosystem partner program in this course? Which companies are you currently partnering with? Are you planning to get new partners? And what kind of partnership are you looking for?

A: The Radix ecosystem is snowballing. We already have partnerships with people such as Quantstamp and Chainlink. As we approach our Babylon mainnet release, we are constantly exploring more partnership opportunities while showcasing the many developers in the Radix community launching their own projects and dApps.

Q: I read that Radix has created a unique consensus called Cerberus. So, What is Cerberus? Can you tell us more about it?

A: Cerberus and consensus can be a deep topic, but I will give an overview along with links for people that want to look deeper!

As I mentioned before, Cerberus is the unique consensus protocol underpinning Radix. It took seven years of research, starting in 2013 and culminating in the Cerberus Whitepaper in 2020. How Cerberus will be implemented in its final fully sharded form is the focus of Radix Labs and Cassandra.

Cerberus takes a well-proven “single-pipe” BFT consensus process and parallelizes it across an extensive set of instances or shards — practically an unlimited number of shards. It achieves this parallelization through a unique new “braided” synchronization of consensus across shards, as required by the “dependencies” of each transaction. This involves the use of a specialized application layer called the Radix Engine.

All of this provides Cerberus with practically infinite “linear” scalability. This means that as more nodes are added to the Radix Public Network, throughput increases linearly. As a result, Cerberus is the only consensus protocol capable of supporting the global financial system on a decentralized network.

Our infographic series is a great place to start for anyone wanting to look deeper.

Q: Could you share some plans for the upcoming year? Which part of the project are you most focused on right now? Can you share the achievements the team has made so far?

A: Yes, a lot is going on at Radix DLT! We have recently hit two big milestones — 1 million transactions on the mainnet, which went live in the summer of 2021, and the launch of the Alphanet of our next major network upgrade, Babylon, which brings Scrypto and the Radix Engine to life!

Our key focus for most of 2022 has been building awareness within developer communities of the Radix programming language, Scrypto. We’ve already seen great results from this, with around 3500 developers already having downloaded the Scrypto toolset.

The team is currently fully focused on the Babylon Betanet test network, launching in December, and our RadFi events on the 8th of December, where we will be showcasing some exciting things coming with Babylon and beyond! 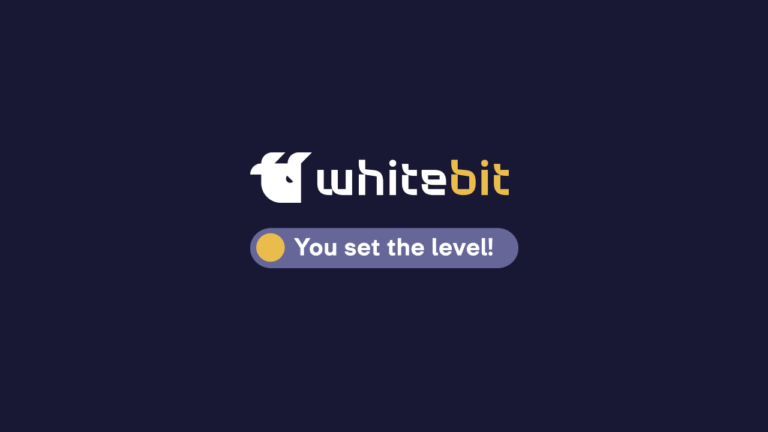 We are here to make blockchain technology more accessible, and, of course, we start with ourselves. 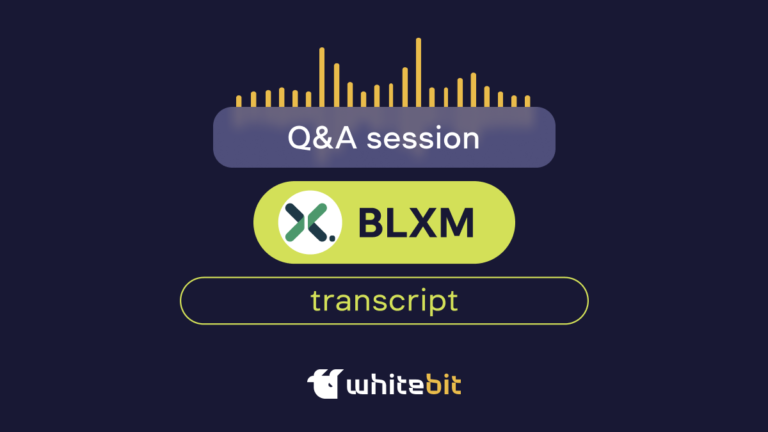