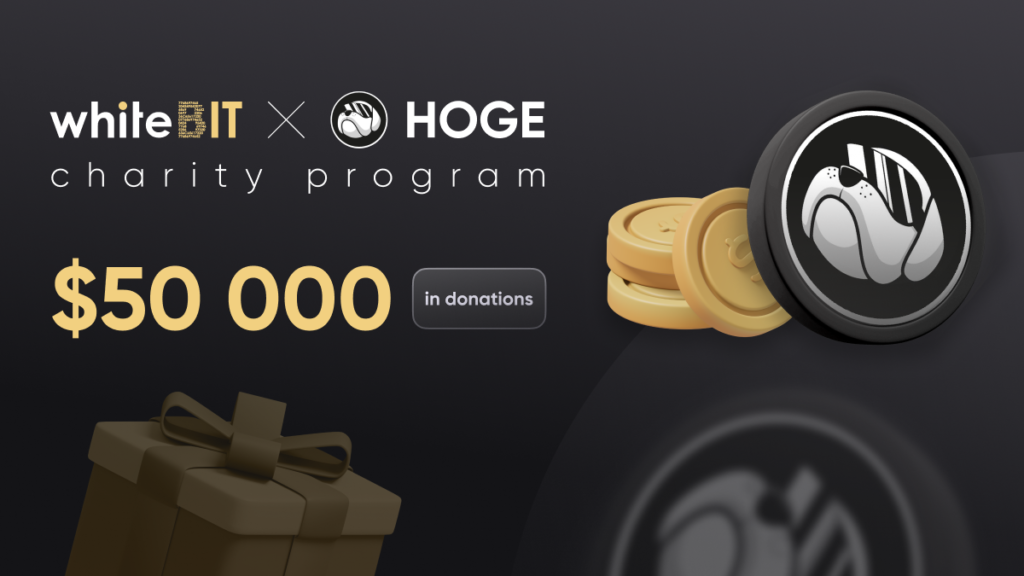 The listing of HOGE.finance was a great success for both the project and our exchange. Now, six months after HOGE has joined WhiteBIT, we are happy to inform you about the charity program we started together. It will give charity organizations from all over the world a chance to receive one of five donations totaling $50 000.

There will be one organization chosen by public vote each month to receive a donation of $10 000. The first winner — The Hoge Aerospace Institute — has already been picked.

You can check the transaction hash confirming the donation here.

What is HAI dedicated to?

The Hoge Aerospace Institute (HAI) is an independent company formed in partnership with the Hoge Association. They will sponsor three students for two semesters as they learn and develop the CubeSat. This includes becoming familiar with NASA’s licensing and regulation framework, designing the satellite to specifications, choosing, executing a science plan, and so on.

The partnership of the Hoge Aerospace Institute and the Hoge Association is committed to expanding the utility of the Hoge token and growing the community around it. The HAI accomplishes this by developing technologies that solve real-world space domain problems such as command & control communication, space data standards, and graduating innovations through the Technology Readiness Levels designed by NASA. 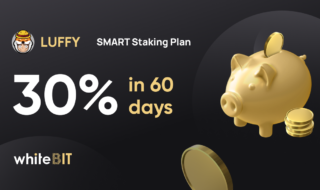 LUFFY is an ERC-20 token that was made to build a NFT anime marketplace.

You will soon have an excellent opportunity to try your hand at trading.