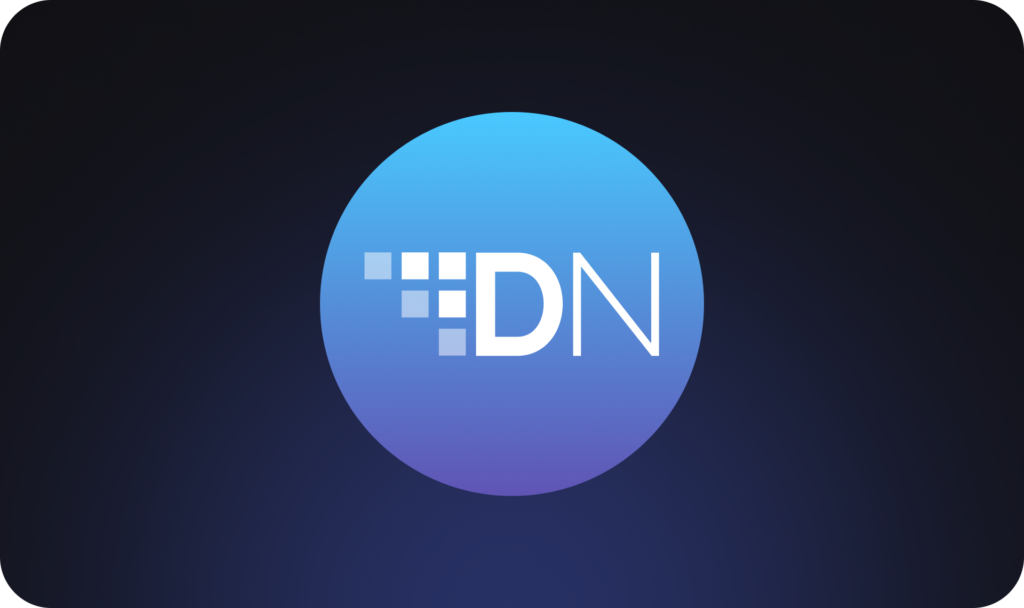 DigitalNote cryptocurrency (ticker XDN) was initially called duckNote. In September 2014, the project was rebranded, and it became known as DarkNote. Already in June 2015, the project received its current name DigitalNote. XDN is the internal coin of the project. The project developers focused on the creation and development of software tools that are responsible for user privacy.

As you know, the first conditionally anonymous way to conduct financial transactions is Bitcoin. After that, many other cryptocurrencies appeared. Some of them do offer complete anonymity.

Many users need to be confident in the confidentiality of their financial life. Accordingly, the demand for genuinely anonymous methods of conducting transactions began to increase. New coins began to appear, such as DigitalNote.

At the heart of the DigitalNote coin is CryptoNote technology, which, in turn, uses a software algorithm based on the principle of a ring signature, which makes it impossible to find out the identity of the user. Moreover, a temporary XDN wallet is available in the system. This allows you to sever the connection between the user’s financial transactions and hide his identity.

Another service that helps users communicate anonymously is a chat with encrypted messages provided by the developers of the DigitalNote coin. This method also helps to protect the confidentiality of individuals and funds.

XDN cryptocurrency has several unique features that other projects do not have. DigitalNote offers a coin mining option, which provides more earning opportunities for miners and allows you to expand your audience of users. The coin is mined using traditional mining methods. Unlike the Bitcoin network, the digital asset DigitalNote provides users with anonymity and complete security of financial transactions.

The project is rich in its unique technical characteristics and functionality. Such conditions should attract people interested in crypto mining and cryptocurrency, which will help the project development in the future.

At the beginning of its existence, the XDN cryptocurrency was trading at $ 0.00001193. The maximum price was fixed at the beginning of January 2018 – $ 0.09. You can find out the current course online at WhiteBIT.

Here are some reasons why many miners and investors choose DigitalNote:

DigitalNote has good prospects for development since the asset provides users anonymity and charges low commissions, which is undoubtedly a priority for many investors and traders.

How do I buy XDN?

If you are already a user of the WhiteBIT exchange, it will not be difficult for you to buy an XDN coin. Log into your account and find the “Trading” section. Find XDN in the list of available crypto assets presented and create an order. A market order is executed in a split second. The limit order will be executed when the XDN rate reaches a certain level. 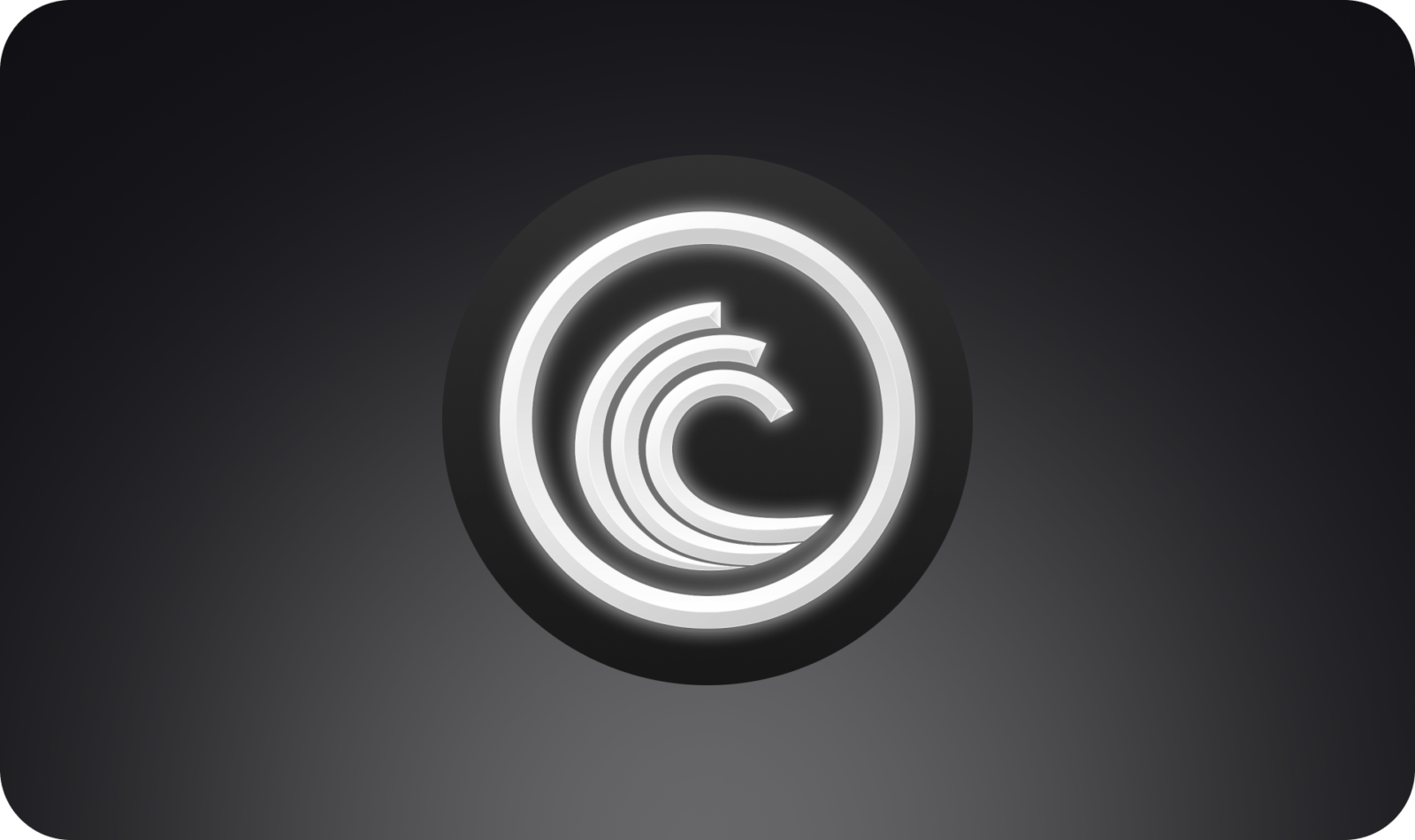