All about Ripple cryptocurrency 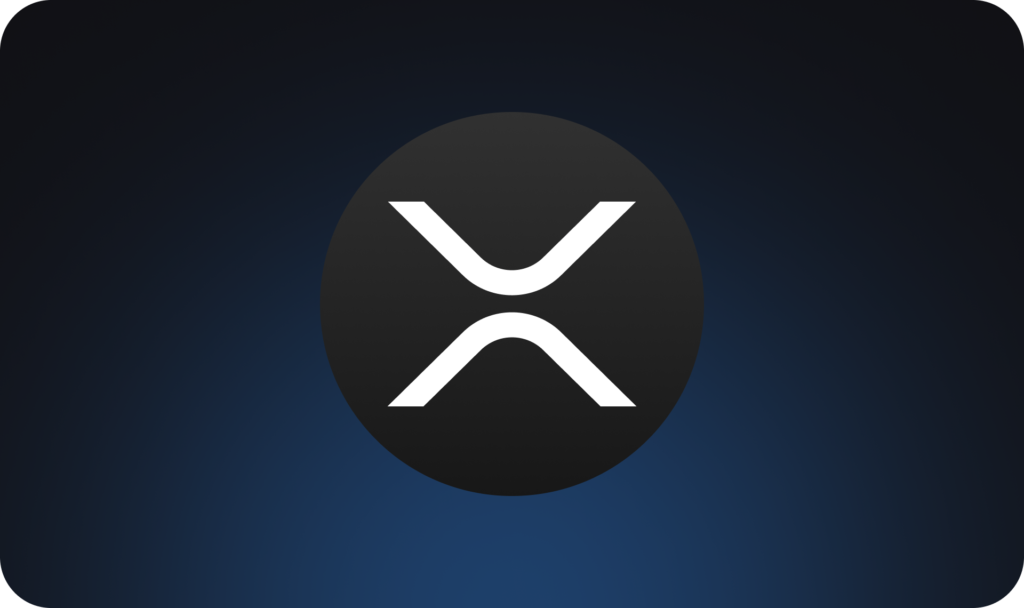 Ripple is a solution that performs the roles of crypto and a payment network simultaneously. XRP is the native token of XRP Ledger, permanently included in the top 5 cryptos by market capitalization.

Ripple was founded in 2012 by Jed McCaleb and Chris Larsen. They planned to transform the global digital operations, settlements, and asset exchange system.

Traditional organizations supported the Ripple project. Currently, dozens of banks use Ripple’s products, such as Cuallix and Skandinaviska Enskilda Banken.

Currently, Ripple is included in the list of the fastest networks. It confirms transaction in just a few seconds. Moreover, it can process up to 1500 operations per second. The speed of settlement is a factor that banks see as a benefit, resulting in greater customer satisfaction. Besides, this feature means that the Ripple platform, unlike other crypto networks like Bitcoin, can meet the needs of multiple users at the same time.

It is relatively costly to transfer funds between banks, as they charge high fees. Using the Ripple platform can help customers decrease spending during transactions by using XRP. In addition, the platform supports cross-currency payments, which means that it is possible to change the transaction currency while maintaining rapidity and efficiency.

The application made Ripple one of the most well-known cryptocurrency projects globally. Its technology and protocol have been adopted by several renowned financial institutions globally. International money transfer company TransferGo decided to use Ripple’s services and infrastructure for real-time operations.

Ripple made a huge investment in blockchain. For instance, in June 2018, it started the University Blockchain Research Initiative with the participation of 17 leading universities worldwide. This program supports academic studies, novelties, projects, and blockchain technical developments in cryptocurrencies and digitized operations. A total of $50 million will be invested to this cause. One more ripple news is that the platform has also donated to Blockchain Capital for the same goal. It has already put up $25 million in XRP to grow blockchain-based organizations and apps.

The Ripple value has been declining since the asset collapse in February 2018. After reaching an ATH of $3,40, the price returned to its previous levels below $0,5.

While miners cannot mine Ripple coin, it is technically possible with other assets. For example, you can mine various cryptos like bitcoin and then exchange them for XRP on crypto exchanges. It is one of the most feasible approaches to XRP mining.

You may think XRP crypto is similar to BTC and can be sent between wallet addresses as a form of payment based on XRP/USD price quotes. While Bitcoin was created to be a totally decentralized cryptocurrency, XRP was launched to make the global payment system quicker and more affordable. That’s why XRP trades off decentralization in exchange for speed.

Unlike bitcoin and many other digital assets, the ripple does not suppose decentralized consensus mechanisms such as Proof-of-Work or Proof-of-Stake. Instead, XRP is based on a network of allowed validator nodes that check and affirm all operations.

In comparison to BTC miners or validators on other networks, XRP validators are individuals that Ripple trusts. They are not rewarded for their role in keeping the network accurate and preventing issues like double-spending. As official data states, there are currently 36 validators for the XRP Ledger, 6 managed by Ripple.

Eventually, the ripple XRP supply was pre-mined before launch and is issued by Ripple from time to time. The organization and the asset are hence often criticized for their overly corporate nature.

While transaction confirmation at the financial organizations may take from several hours to several days, Ripple does it in just 4-5 seconds. Besides, Ripple processes over 1500 operations per second, while Bitcoin can only process from 3 to 6 operations.

Ripple does not compete with other currencies like Bitcoin. Instead, it supplements them by building a bridge between blockchain technologies and the mainstream financial world.

Many people express concern about the cryptocurrencies future due to fears of their regulation. Since Ripple works hand in hand with some of the largest financial institutions in the world, this is unlikely to affect it.

By concentrating their efforts on banks, Ripple founders have successfully built a product in demand by them.

The key reason for the cryptocurrencies’ popularity is their decentralization. Ripple crypto cannot boast of it, as the company owns 60% of all coins.

Ripple has limited everyday use, as it is only intended for use by substantial financial organizations. Many potential investors see this as a drawback, limiting the future growth of the company.

How can you use Ripple and XRP?

Ripple cryptocurrency is ideal for trade finance, as it was built to support global payments operating as “bitcoin for banks”.

It has started gaining popularity, and many large financial organizations are testing distributed ledger technology, in which Ripple plays a critical part. The worldwide payment system has been tested with 12 banks using XRP to rebalance liquidity in real-time. Besides, you can use cryptocurrency Ripple XRP for transactions or as an investment.

Ripple network is also suited for various operations conducting, such as money exchange. Imagine you need to convert dollars to euros. You can first exchange your money for XRP and then use it to purchase euros rather than a bank’s currency exchange. Likely, this option will be much quicker yet cheaper.

Ripple has many partnerships and support from various financial companies that help it to stay a prominent crypto market player. The project was created to bridge the gap between the traditional banking industry and the new era of cryptocurrencies, aiming at the market segment that craves upheaval.

But it remains to be seen if Ripple is capable of challenging the old guard of the global financial industry, so research the project carefully before deciding on whether to buy XRP or not.

What is Ripple used for?
Ripple can be used for investment, asset exchanges, or money transfers like other cryptos.
How to mine XRP?
Nodes do not earn XRP for sustaining the transaction history ledger, as all 100 billion XRP were built and spread during its initial launch. You can only mine different cryptos, and then exchange them for XRP.
How is the XRP’s price calculated?
Its cost is determined by supply and demand.
What is the meaning of Ripple?
The platform’s goal is to process more operations as fast as possible. It is mainly built for enterprises.
To share 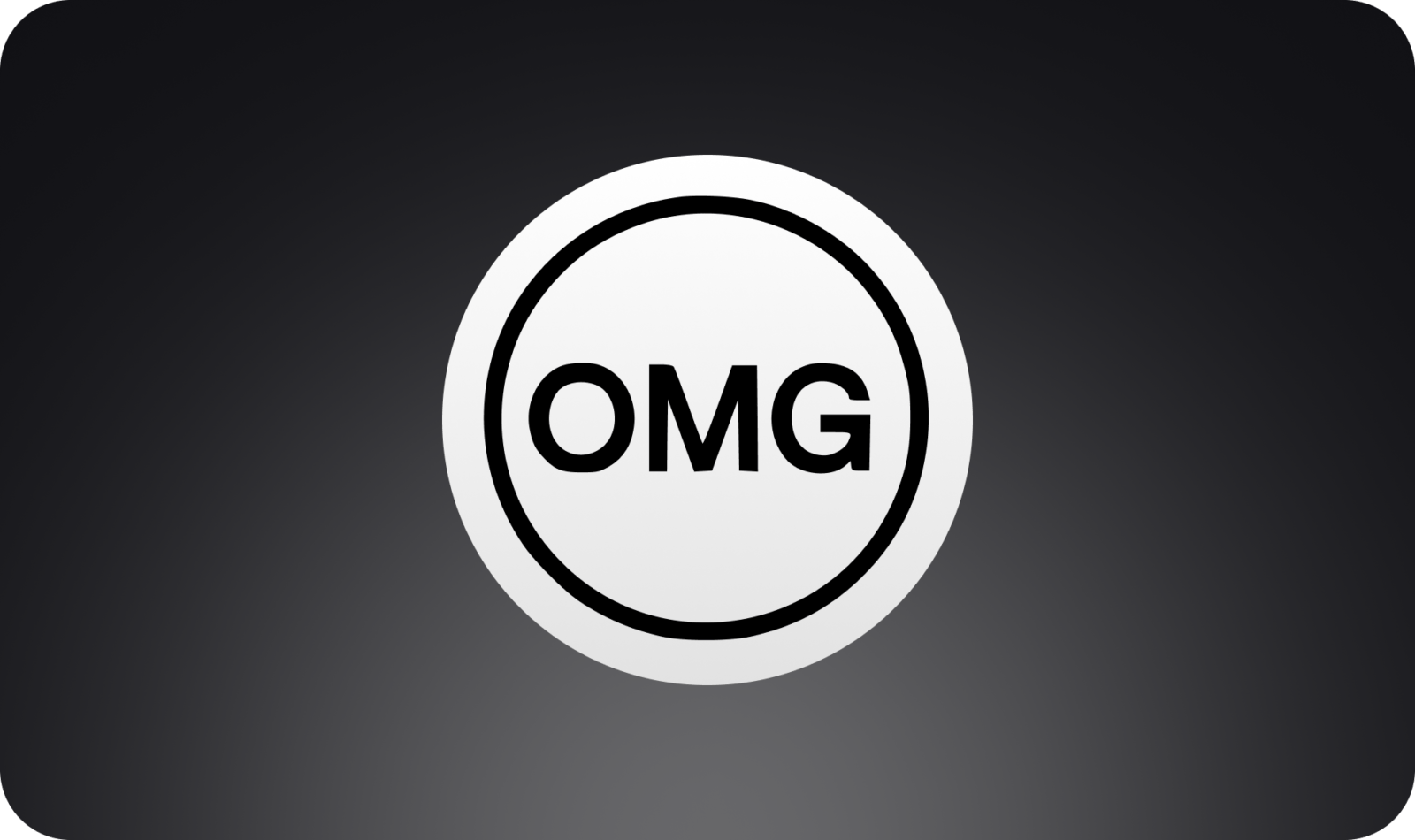 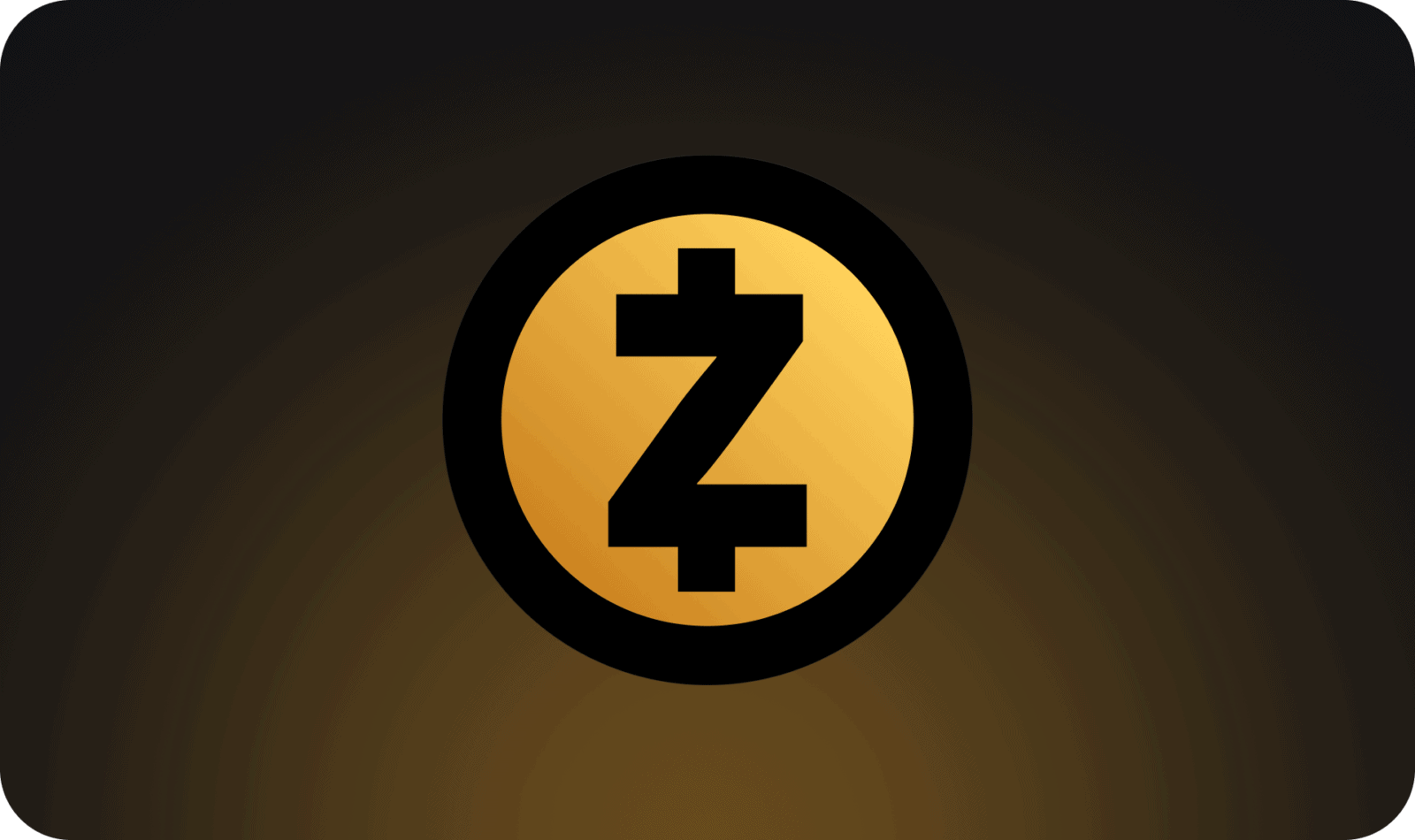