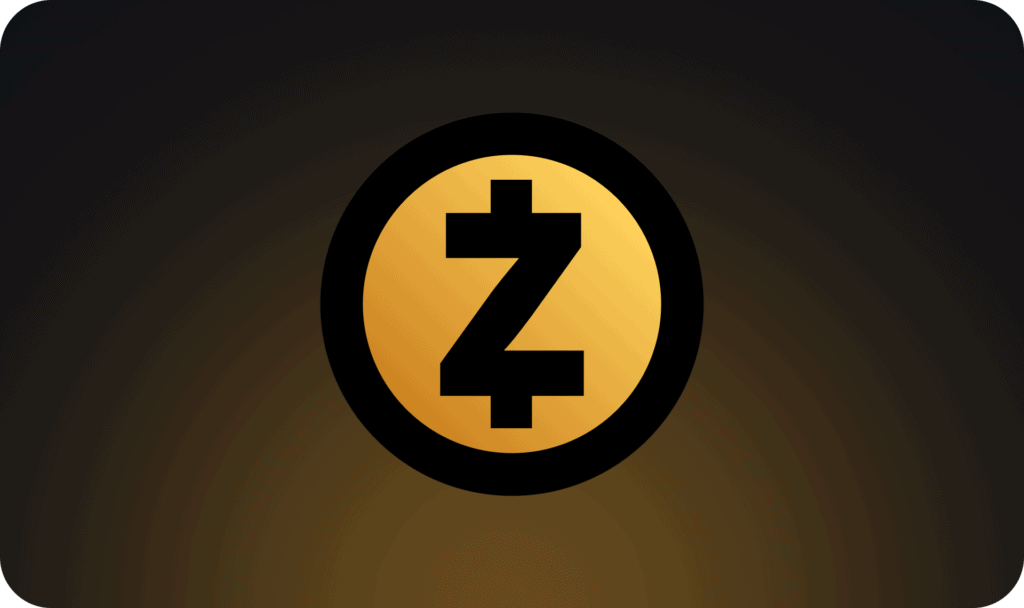 Zcash (ZEC) debuted on the 28th of October 2016. ZEC is the first cryptocurrency based on a zero-knowledge proof protocol. The blockchain of the coin records the fact of the transaction but encrypts information about the amount and the wallets of the sender and recipient.

ZEC creators took the original Bitcoin protocol as a basis but added a number of features with which they managed to achieve total anonymity. Privacy is the responsibility of a technology that was developed back in the 1980s – zk-SNARK. With its help, you can encrypt all data about the transaction, except for the time of its execution. For example, in the Bitcoin distributed ledger, all data is public (the sender and recipient addresses, transaction amount, and wallet balances).

ZEC is an anonymous cryptocurrency that can provide a high level of security.

In the first days after its listing, the rate increased from $530 to $1600, after which a correction up to $27 followed. In May 2021, the cost of one coin reached $318. Use the WhiteBIT functionality to find out the current price of ZEC.

In addition to big partners, there is a demand for ZEC among users.

The creators of Zcash are working to improve the network’s performance. For this, they want to move to the Proof of Stake consensus protocol. This will significantly increase the network’s bandwidth. This may have a positive impact on the price of ZEC.

How to buy ZEC?

ZEC is on the list of coins traded on the WhiteBIT cryptocurrency exchange. You do not need to open a separate ZEC wallet to buy it. You just need to take a few simple steps:

How to convert ZEC to BTC?
To do this, you need to have an account on the WhiteBIT cryptocurrency exchange. Use the Basic or PRO Trade page of the exchange to buy ZEC. There, you need to select the ZEC/BTC cryptocurrency pair and place an order.
What is the limit for exchanging ZEC for BTC?
There are no limits as such on the WhiteBIT cryptocurrency exchange. The minimum amount for placing an order is 5 USDT, 4.2 EUR, or 0.0001 BTC.
ZEC to BTC. Exchange rate details
The price of ZEC changes every second. Use the trading terminal to find out its current value.
To share 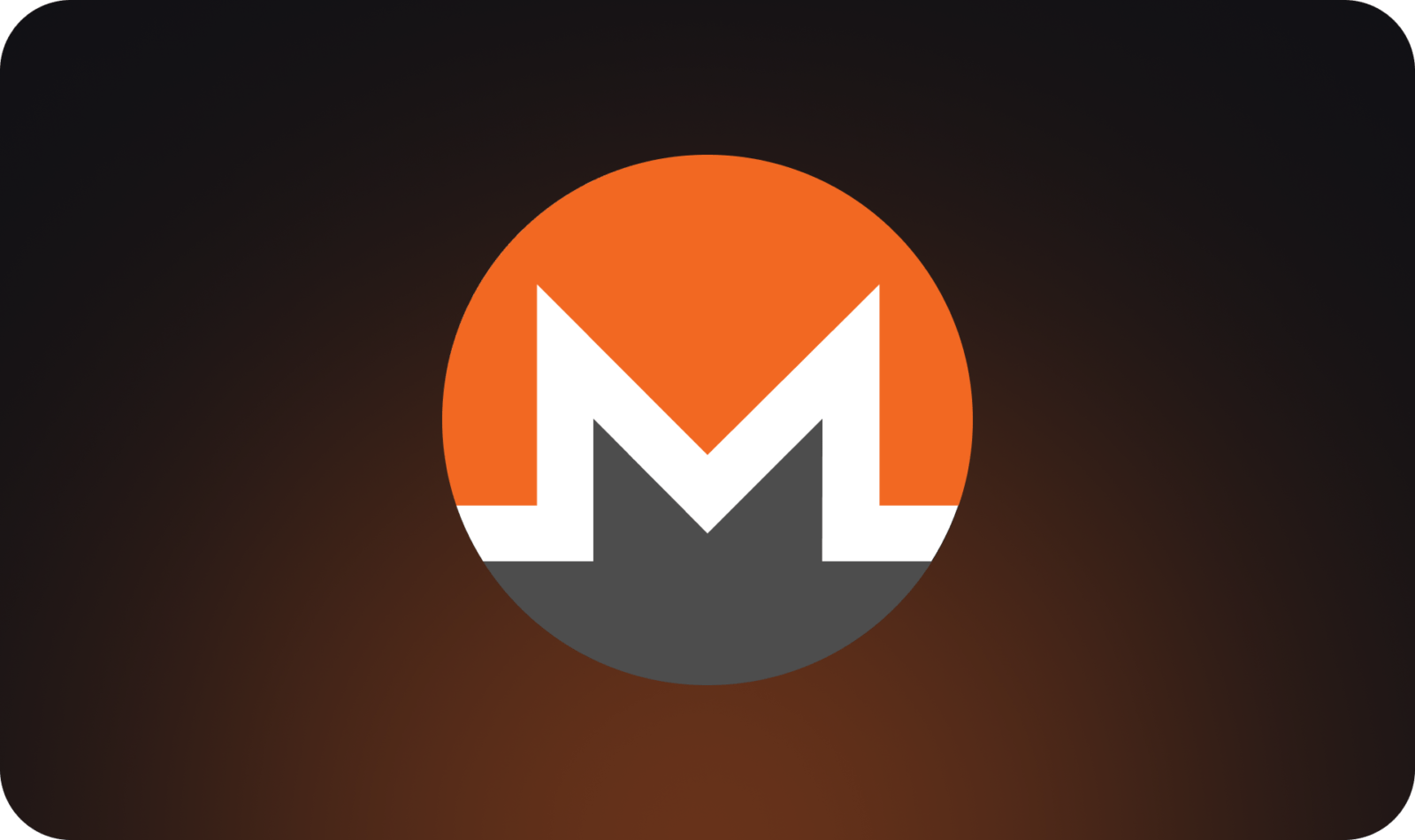 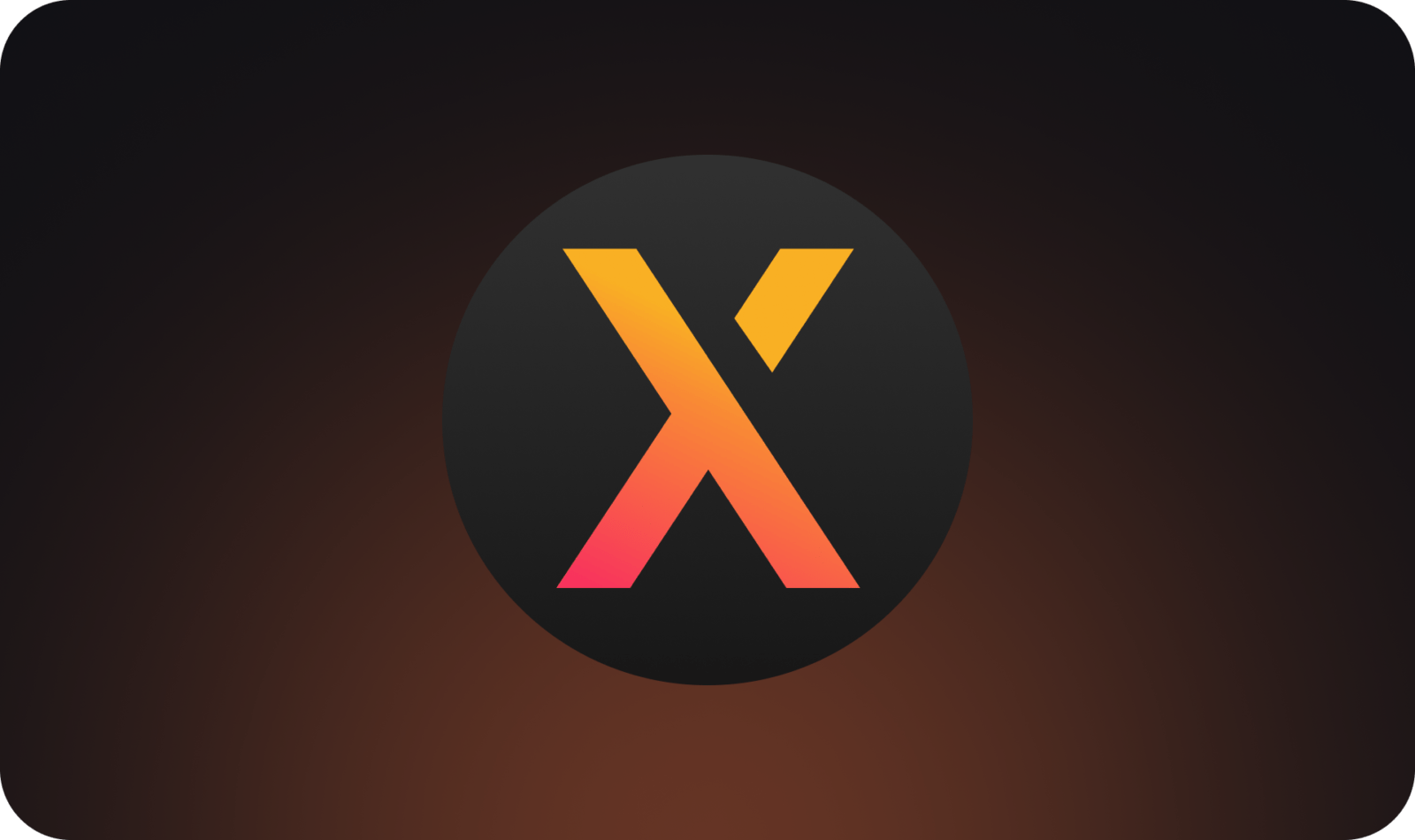