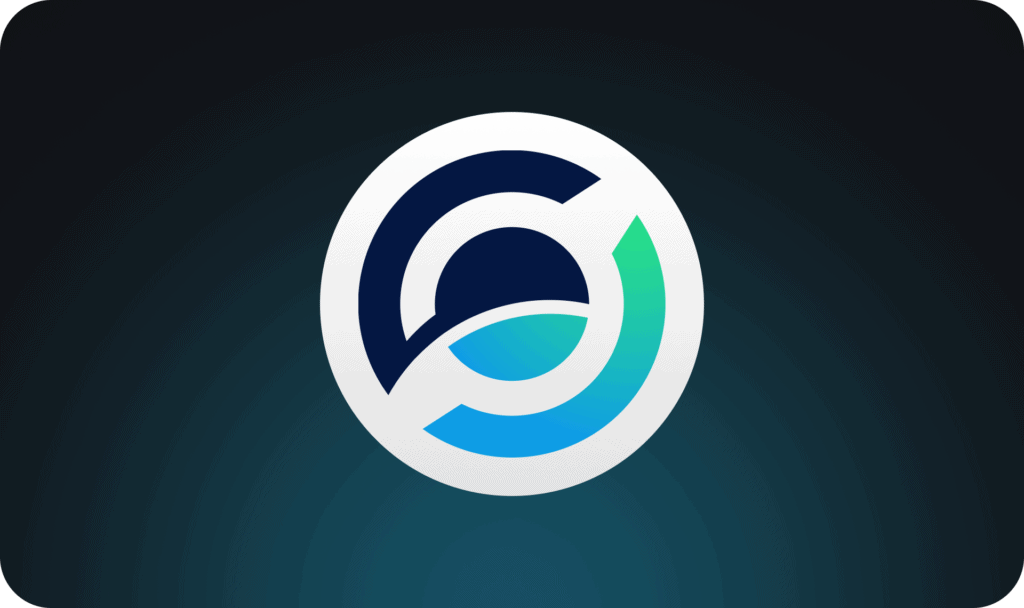 The Horizen project (ZEN) was launched in 2017. The developers wanted to create a universal platform where users could conduct transactions and remain anonymous at the same time. ZEN is the internal cryptocurrency of the platform.

According to the algorithm, 88% of the mined coins go to miners, and the rest is distributed to maintain the nodes, pay for the work of developers and provide new developments.

The platform is focused on protecting users from personal data leakage, abandoning the centralized method of managing and maintaining the anonymity of all operations on the Horizen network. The site also cooperates with the IPFS platform to create the Internet of the future.

The issue of cryptocurrency anonymity became especially acute when it turned out that the Bitcoin network could not provide privacy. Moreover, it is a public ledger where anyone can trace transactions of all time.

As a result, new cryptocurrencies have begun to emerge with a focus on privacy and user data protection. With more and more investors and traders wishing to remain anonymous, the demand for projects such as this cryptocurrency is growing. There is high competition in the decentralized market, which creates difficult conditions for a future breakthrough in the development of the project.

In addition to anonymity, Horizen also offers users a kind of social network for interaction and cooperation, which distinguishes the project from its competitors.

Plans of the Horizon team:

Even in a highly competitive environment, the project has every chance of success if the development team manages to implement all the plans. A competent approach to investing implies careful monitoring of the project’s development, its new partnership agreements, implemented innovations, and technologies – all of it determines the growth trends of the ZEN rate.

How to buy ZEN?

You can buy ZEN in your personal account on the WhiteBIT platform. Make sure you have enough funds on your balance and go to the Basic Trade page. Select the pair you need and create an order. Next, wait till it gets fulfilled.

How to convert ZEN to USDT?
Use the Basic or PRO Trade page of the exchange to buy ZEN.
What is the limit for exchanging ZEN for USDT?
The minimum order for cryptocurrency conversion is $5, or 0.0001 BTC. There are no maximum limits.
ZEN to USDT. Exchange rate details
The exchange rate of cryptocurrencies is constantly changing. If you want to know the current value or buy ZEN, go to your account.
To share 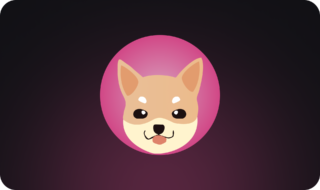 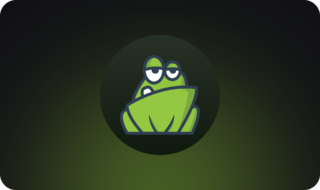