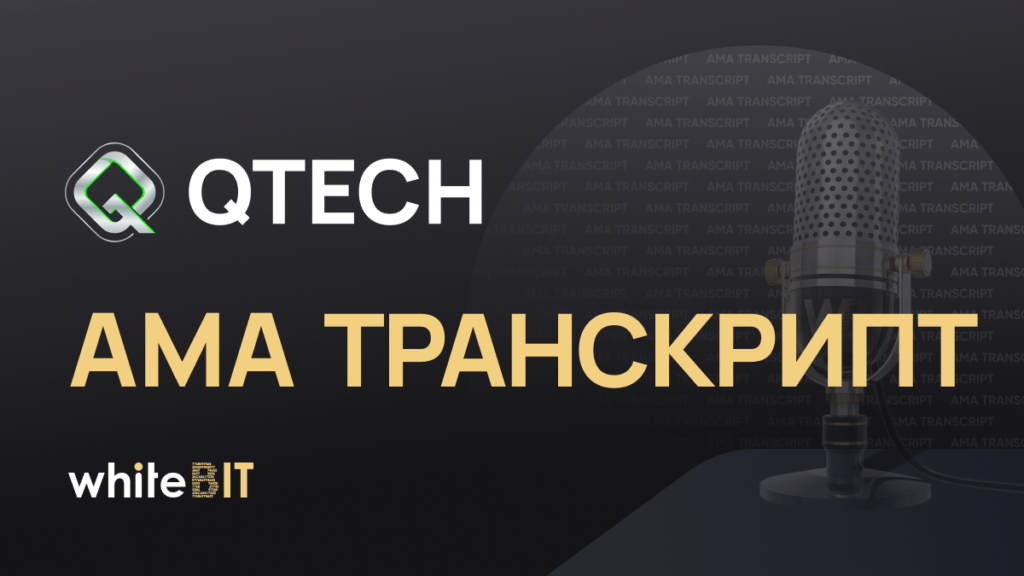 Q: What are the major milestones Quattro Tech has achieved so far, and which ones have already been planned? How do you see the demand growing for products such as yours along the way?

A: Firstly, the creation of tokens for the community to invest and support us as early adopters of our tech. Secondly, we have reached the goal of fundraising for the project to be carried out until the end of the development. Thirdly, we have completed the first round of advertising by having published the project with influences to get recognized. Fourthly, we have finished developing a wallet for the future coin that can support tokens and NFTs. And, of course, listing on WhiteBIT.

Speaking about tech, we are developing and can already say that we have achieved 50% of the target. In the future, we are going to launch an alpha protocol. The next step is going to be a beta protocol, a testnet for the upcoming quantum encryption blockchain. Once people become aware of the threats quantum computing is bringing to this industry, the demand for this kind of technology will be at its peak. People will be searching for safer places to save their assets in. That is when we are going to thrive.

Q: Qblock is not going to launch until 2022, and your roadmap is still empty. Could you share your global plans for the future?

A: We will update the roadmap as soon as possible with more specific information. We are also working on improving our site and user interface and adding more info. Our goal is to launch the blockchain testnet at the beginning of 2022.

Q: The token claims to be resistant to quantum computer hacking. However, if anybody used that hacking method on my MetaMask wallet, could they still easily steal my QTECH token since they have access to my wallet? Are you creating a wallet using quantum algorithms to provide security against quantum hacking? I do not understand how this token can be safe if it is kept in a wallet that does not offer quantum algorithm protection against hackers.

A: No, we did not claim that the token is unbreakable against computer hacking. The token is just for the community to invest and be early adopters of the technology and support us. However, those holding the token now are securing their coins for them. When we launch, they will be able to swap it and keep the coins in a wallet (or even in a cold wallet) of ours that we are going to launch. Using a wallet that is not based on quantum algorithms is not safe in terms of this kind of hacking attack, that is correct.

Q: You have your own app. Is it just a wallet? Why have you decided to have one? A lot of projects have their wallets, but I do not really get it. What are the advantages if you can simply store your assets on the exchange?

A: Our project is not a wallet. It is a quantum-resistant blockchain, with quantum encryption.

We will also publish our own quantum-encrypted wallet with the upcoming Qblock, but it is not our main goal. When you store your assets on a centralized exchange, they are vulnerable, as their safety depends on the exchange security level. We are promising a higher level of security against quantum-type attacking.

Q: Once you mentioned that one of your goals is building a greener crypto infrastructure, and it is really interesting to hear what exactly you plan to do to achieve this goal.

A: As we have mentioned before, our BC will be based on PoH (decentralized PoS).

Q: A lot of projects say that the launching of their platform “will revolutionize the world of crypto”. That is literally what we can see in your whitepaper. However, most of the time, they do not mean anything in particular, and those are just beautiful words. What do you mean by changing/revolutionizing the world of crypto?

A: Yes, we said it, and we mean it. Just because many projects are working on the same products, maybe with slight changes and features, not thinking about what can literally change the game, we are doing it now, looking for what we can do better. As you may have noticed, we are not talking too much but are trying to focus on the goal instead. After the launch, I think time will do the rest. We are changing the game by launching a new type of encryption that will prove itself in the next 5-10 years, not risking the time and efforts on building it, while other projects will be vulnerable to quantum hacking attacks.

Q: In 2022, you are going to release your Qblock platform and cryptocurrency. What are the idea and the function of this platform? How did you get the initial idea and consider it relevant for the current market situation?

A: We know quantum technologies and what they can do to the market. This kind of danger is crucial to the market. And we say that when there is any doubt, there is no doubt. We decided to perform in the crypto market, that is how Quattro Tech started. It will function in the same way as Bitcoin but will be more secure from the upcoming threats of quantum technologies and work on the PoH protocol instead of PoW. It will make it greener, fitting the economic world revolution, and that is great in our opinion. Actually, we are excited about the changes it is going to bring to the community. 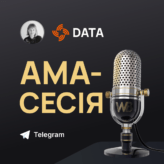 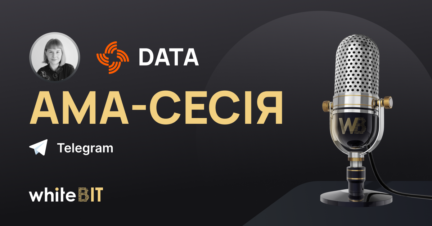 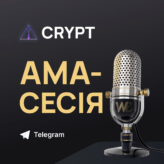 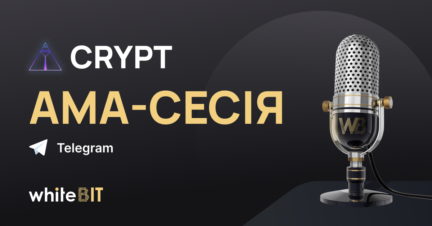