AMA with NEAR | Transcript 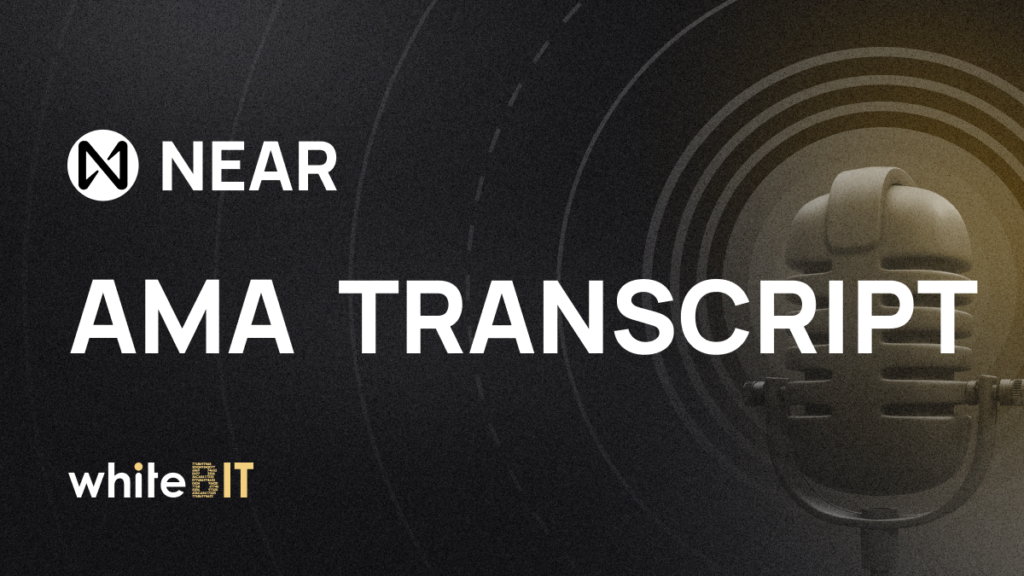 Q: What inspired you to start the project, and what were the initial challenges in the early days of the project?

A: We are not the founders of NEAR, but we can answer on behalf of Illia Polosukhin and Alex Skidanov, who are the co-founders. A great story of NEAR started originally as near.ai, which was a machine learning program (Illia was working in this field during his time at Google, Alex is an ICPC winner and ex-MemSQL). They were paying participants for contributing to the program using Ethereum originally because they wanted to do it in the most accessible and affordable way for payouts around the globe. Still, gas was already too high for them back then in 2017 or so. The idea for NEAR as a scalable, sharded, affordable blockchain came from there to overcome the limits of blockchain and make it usable for the masses. NEAR launched on mainnet just over a year and is realizing its original vision, having launched 4 shards on mainnet, improving throughput and decentralization significantly.

The more detailed version of the story can be found here.

Q: Does the name $NEAR have a meaning? What made you choose a name like that?

A: As Illia once said, “NEAR originally came from the book “The Singularity is Near” when we were working on an AI company. When we were focusing on blockchain, NEAR very well described the idea that we want to continuously innovate and iterate (“NEAR stands for iteration”) in contrast to many other blockchains that had a fixed mindset. Pragmatically we will never be “there” but we can keep getting closer or “NEARer.”

Q: Tell us about your ecosystem. What besides the token is included in your ecosystem, and what are you working on now? Will there be any platform releases soon?

A: Illia gave a talk at ETHDenver about the core infrastructure in the NEAR ecosystem. This includes Aurora – an ETH mirror running on a near shard, Octopus Network, which brings app chain functionality to NEAR (think Polkadot style), a huge DeFi fund through Proximity Labs, and some really original DAO infrastructure known as Astro DAO. Pagoda is the rebrand that Illia is taking hold of to make tooling more built out on NEAR.

But people shouldn’t sleep on other things that only NEAR has: Croncat for automated function calls, a unique and user-friendly account model, as well as a very robust Dao logic called Sputnik V2.

One thing I would emphasize is the flexibility of NEAR’s ecosystem. We have three different environments:

2) Aurora: EVM layer on NEAR. 0 change to the code. Just fork any Ethereum Dapp and redeploy —> it’s EVM but runs on NEAR, so the gas is way cheaper, and finality is 1-2 seconds.

—> Aurora DeFi has been blowing up recently.

3) Octopus Network: it’s basically the Kusama of NEAR. There have already been launched two: one is a Biomed chain, and another is decentralized social media.

Q: Do you have any NFT plans and their integration ahead in the roadmap? Also, do you have any passive income options and incentive rewards for a long-term holder?

A: All of those things exist on NEAR and are growing significantly.

NFTs: paras.id and mintbase.io are the main ones. New NFT marketplaces are launching on Aurora as well (check out aurora.dev to keep up). Recently, NEAR NFTs have been blowing up, and a lot of Solana NFT apes have entered the space. Check out NEAR misfits, Nearnauts, Anti-social ape club, Mr. Brown, etc. for some hot generative NFT projects right now.

On NEAR Native, you can farm on Ref Finance or soon on Jumbo Exchange: lending is coming soon with Burrow, and Spin just announced the launch of its order book DEX. A host of other DeFi is coming soon, including more order books, synthetic assets, derivatives, and options, as well as DeFi insurance.

Aurora DeFi is actually even further ahead because of the EVM advantage: a lot of forks are easily deployable. You can get mad APY and make degen plays on Aurora right now. Trisolaris, Rose, NEAR Pad, Wannaswap, etc.

Q: NEAR has a term, “NEARverse”. Is it used for NEAR Ecosystem, or does NEAR have a Metaverse platform? What is your general approach for the new trending Metaverse topic?

A: So originally, it referred to the Near ecosystem as a whole, but now there actually are metaverse platforms on NEAR!

NEAR is deeply invested in growing metaverse projects.

Q: How to run a NEAR Protocol Node? Are the steps difficult for newbies?

A: Thanks to the recent implementation of sharding, it has become much easier for people to start validating on NEAR. The minimum seat price is about 67k NEAR (it was like 3 million NEAR before), and the hardware requirements are significantly lighter compared to chains like Solana. Soon NEAR will also launch “chunk only producers” which will require even less for people to participate in validation. Learn more here.

Q: Can a person who takes a course at the NEAR university be part of the NEAR work team? If yes, what is the most common offer?

A: So, the NEAR university is basically the onboarding platform to the ecosystem. It’s not specific to devs but also entrepreneurs, economists, community builders, etc. There is a fellowship program to get started, which often leads to full-time jobs in the ecosystem.

It’s also not unheard of to join the NEAR team after building a good reputation in the community.

If you want to get started in the ecosystem, just message us. There is always a demand for talent and dedication.

Q: What is Rainbow Bridge, and what does launching it entail?

A: Rainbow bridge is NEAR’s permissionless and decentralized bridge architecture. Currently, you can bridge ERC-20 assets between NEAR <> Ethereum and Aurora <> Ethereum.

Rainbow bridge entails NEAR’s interoperability with the Ethereum ecosystem, which is what underpins NEAR’s recent growth as an ecosystem and in value. L2s are not quite there yet and do not fully suffice in scaling Ethereum. A scalable, cheap, fast, and burgeoning L1 like NEAR, which can be bridged from Ethereum and back, is a great bet to make in terms of growth potential. 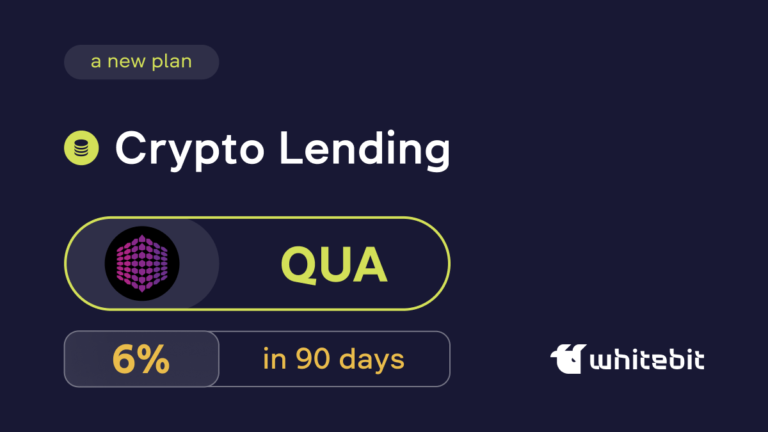 A new Crypto Lending with Quarashi is already available! Get a 6% profit by holding QUA for 90 days. 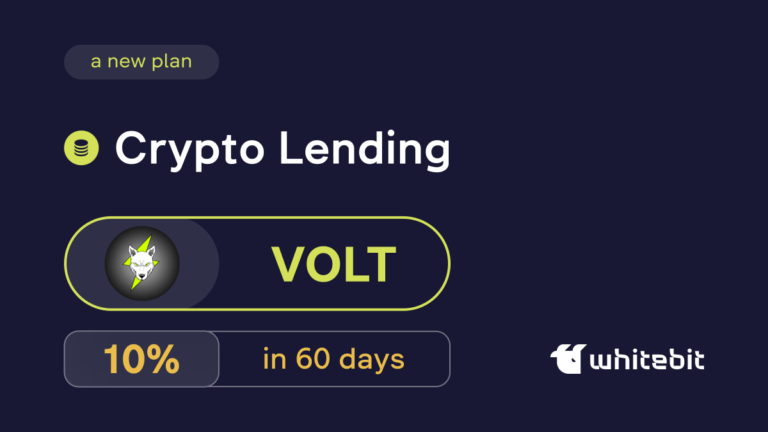 Make use of a new earning opportunity

Meet a new VOLT Crypto Lending plan! Hold VOLT for 60 days and get a 10% profit.