What do you know about NEAR Protocol? 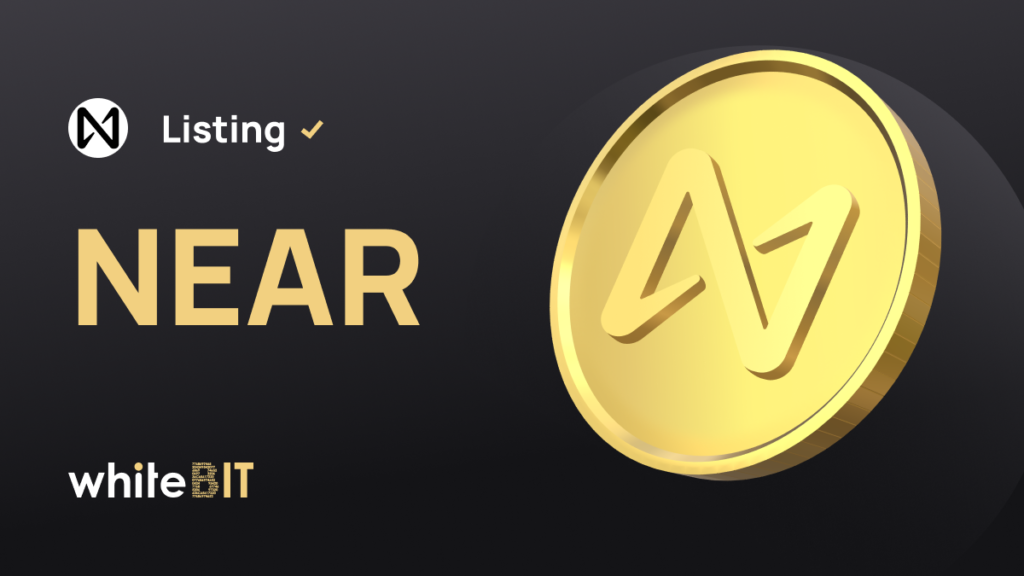 The demand for the creation of new blockchain-based projects is ever-growing, and we aim to give you an overview of such projects to keep you updated.

NEAR Protocol is a public blockchain with a Proof-of-Stake consensus that supports smart contracts. The platform is developer-friendly and oriented toward providing cutting-edge solutions for decentralized app design. Its native $NEAR tokens are used to pay transaction fees and storage services and facilitate a wide range of applications, including NFTs, gaming, DeFi. The tokens are also used in staking to support network security in achieving consensus.

The protocol is designed to give fast and simple solutions to its users. It includes different features that make the creation of decentralized apps efficient and convenient. It uses command-line interface (CLI) tools, interoperability modules, and is compatible with various applications.

What is special about NEAR?

The NEAR blockchain community leads ecosystem innovation alongside Layer-1 projects like Ethereum and Polkadot, which are currently aiming to solve the problem of scalability to enable faster and more secure transactions. Unlike Ethereum, which restructures an existing blockchain layer, NEAR is designed to be easy for both developers and end-users to onboard to the Open Web.

The project implemented Nightshade sharding as an answer to scalability challenges. The innovation reduces the computational load by splitting the network into shards. Hence, there is no need for a node to process the entire code of the network, only the part relevant to its shard.

Also, NEAR positions itself as a multifunctional protocol that can be used for creating all sorts of decentralized apps. Its functionality is spread across thousands of nodes, making it a community-operated cloud. The project’s main goal is to provide a platform where any app can be created really fast, satisfying the needs of the developers and the users.

The consensus among nodes is achieved via the PoS system. To become validators, nodes must stake their NEAR tokens. The validators with the larger stake get more influence in the consensus process. Delegators can also take part in keeping the network secure, by assigning their tokens to validators.

NEAR Tokens are primarily used for paying the transaction fee and storage service. Also, the tokens are used as rewards to stakeholders, validators and delegators. In addition, developers who work on smart contracts get a portion of the transaction fee (30%) generated by their contracts. The token is also used to enable users to participate in the system’s governance process. The users can vote on proposals about the future of the network and decide on the penalties and rewards for the validators.

Moreover, NEAR Protocol can support tokens from other blockchains. For example, the protocol has developed a bridge with Ethereum, allowing transferring ERC-20 tokens to NEAR.

Great news! The NEAR Token has joined our exchange on the 7th of February. The trading pairs are NEAR/USDT, NEAR/BTC, and NEAR/ETH.

Find more info about NEAR on their website and in the White paper.

Stay tuned for the updates! 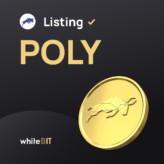 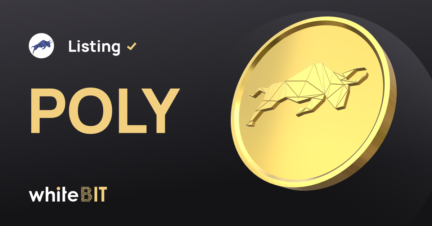 🐂 POLY is now available on our exchange 🐂 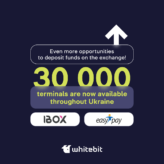 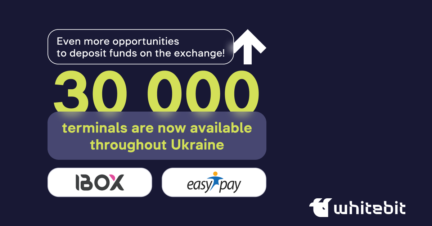