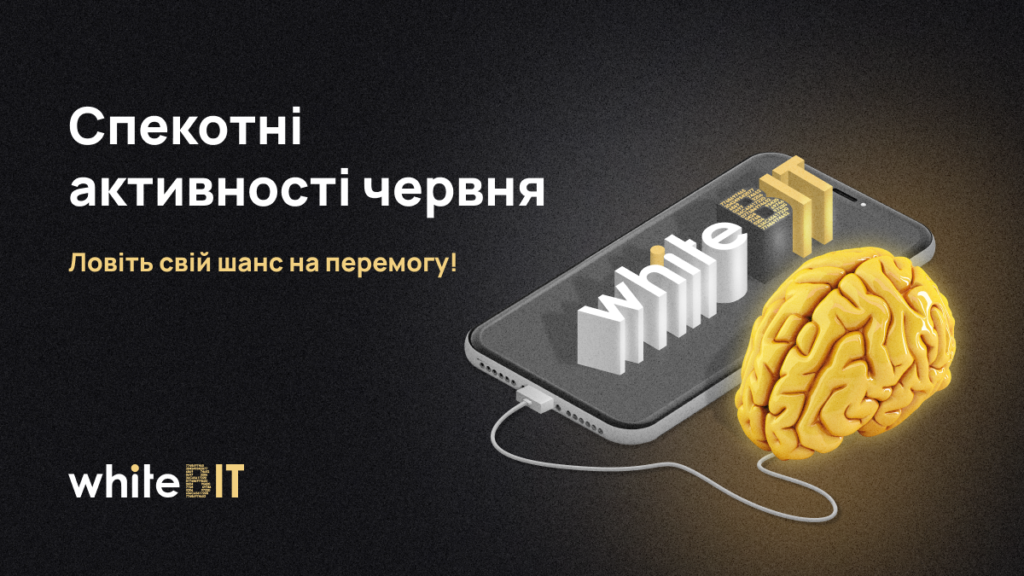 In August 2022, a global event for the crypto community will occur. It is the transition of the Ethereum blockchain to the Proof-of-Stake consensus algorithm. This massive update called “The Merge” will bring many changes to the entire Ethereum ecosystem and open up new opportunities. So, what will miners and ordinary users face? Read more about it in this article.

From PoW to PoS

Since the launch of the Ethereum network in 2015, new blocks have been added to the chain through the Proof-of-Work (PoW) consensus algorithm. According to it, the more computing power a miner has, the higher his chance to mine a new block and receive a reward for it.

However, PoW has a significant disadvantage – a huge energy consumption. The mining complexity is gradually increasing, so the requirements for equipment and the energy consumption are increasing too. Today, ETH mining consumes as much energy in a year as Finland and leaves a carbon footprint equal to Switzerland. It was one of the reasons for the transition to a much more economical and environmentally friendly Proof-of-Stake (PoS) algorithm.

For blockchains operating on the PoS algorithm, it is not computing power that matters but how many coins the user has. The more crypto he holds, the higher his chances of mining a new block. The minimum amount of coins required to run a node is 32 ETH. A user who wants to become a validator locks up this amount on the network. After that, he gets the right to verify transactions and, accordingly, the reward for a successfully mined block. Of course, with the high cost of ETH, not every user can afford to launch a node. So they can join pools and share the reward.

Consequences of ETH’s transition to PoS

A change in the Ethereum consensus algorithm was planned a long time ago, and since April 2022, two blockchains have been operating in parallel in the network: one using PoW and the second, a test one, using PoS. In the upcoming update, they will be unified.

Ethereum’s transition to PoS will reduce power consumption by 99.95% and improve scalability, allowing more nodes to run. Also, the update is designed to increase the transaction speed.

The algorithm change will be accompanied by other significant changes:

Thus, the transition of Ethereum to PoS will increase the blockchain throughput, the speed of transactions, and placing DApps, and will also make ETH an eco-friendly currency.

What are the pitfalls?

There is an opinion that the PoW algorithm is more resistant to a 51% attack, as capturing huge computing power is more difficult than gaining control over a sufficient amount of currency. Attacks on validators or abuse of the right to verify transactions are also possible.

In addition to the attacks, there is the threat of network centralization, which DeFi projects initially tried to avoid. As for the miners, they will have to switch to mining another cryptocurrency or run their own nodes.

ETH holds the second-largest market capitalization. Therefore, the upcoming large-scale update of Ethereum will significantly impact its ecosystem and the cryptocurrency world as a whole. Network transition to the Proof-of-Stake algorithm will provide clear benefits to the community but also pose potential threats. How successful “The Merge” will be, only time will tell. 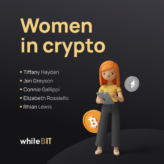 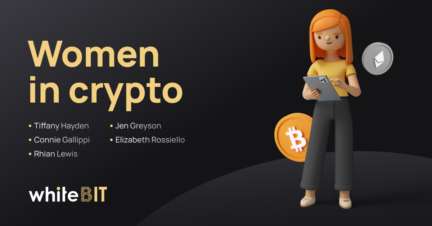 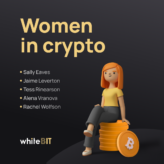 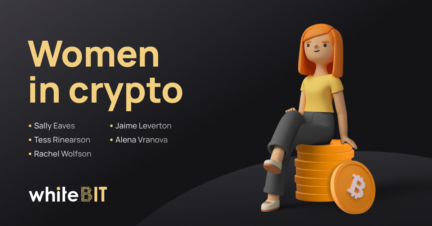 Women in crypto are not outside observers. In this post, we will salute some of the leading female p...
Read 1 minutes
28 November 2021
Go to the section