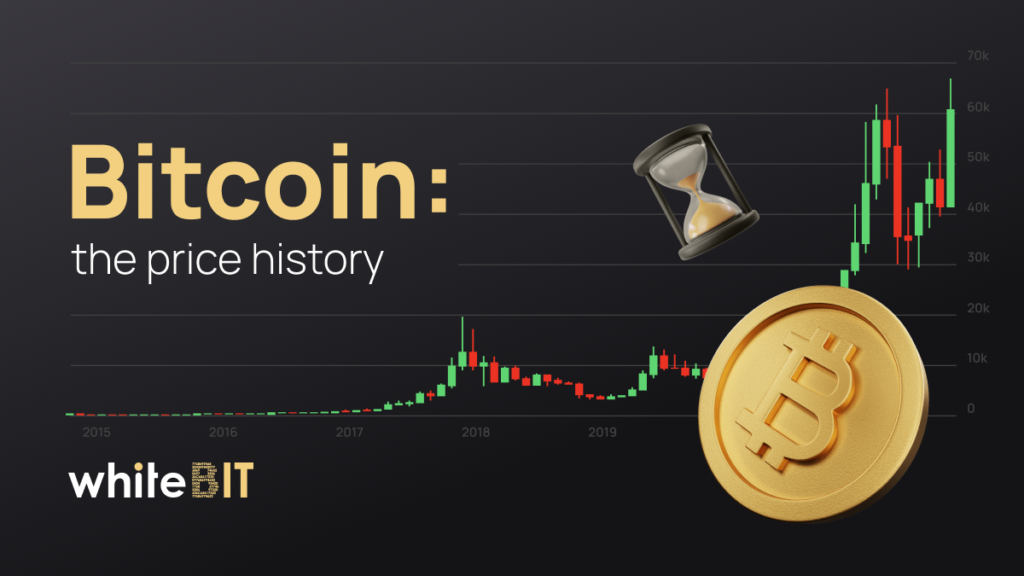 Let’s have a look at how the price changed over time.

🔸 2019 — one of the most volatile periods, characteristic of sharp price jumps and drops. 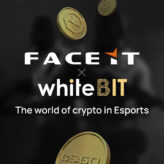 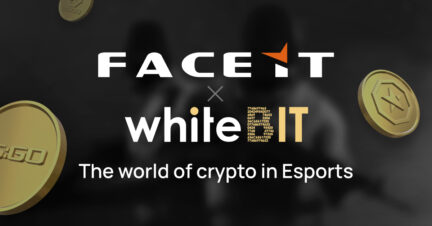 FACEIT & WhiteBIT | The partnership of esport and crypto

We are excited to announceour partnership with FACEIT, the leading competitive platform for online m...
Read 3 minutes
02 February 2022 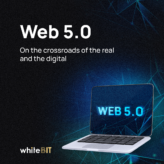 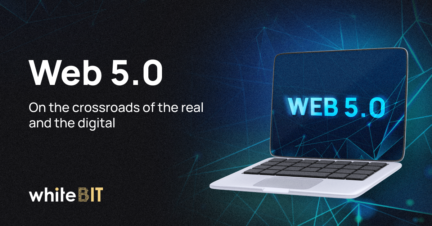 Web 5 is an innovative and influential theory that implies creating, managing, and controlling our i...
Read 8 minutes
17 August 2022
Go to the section