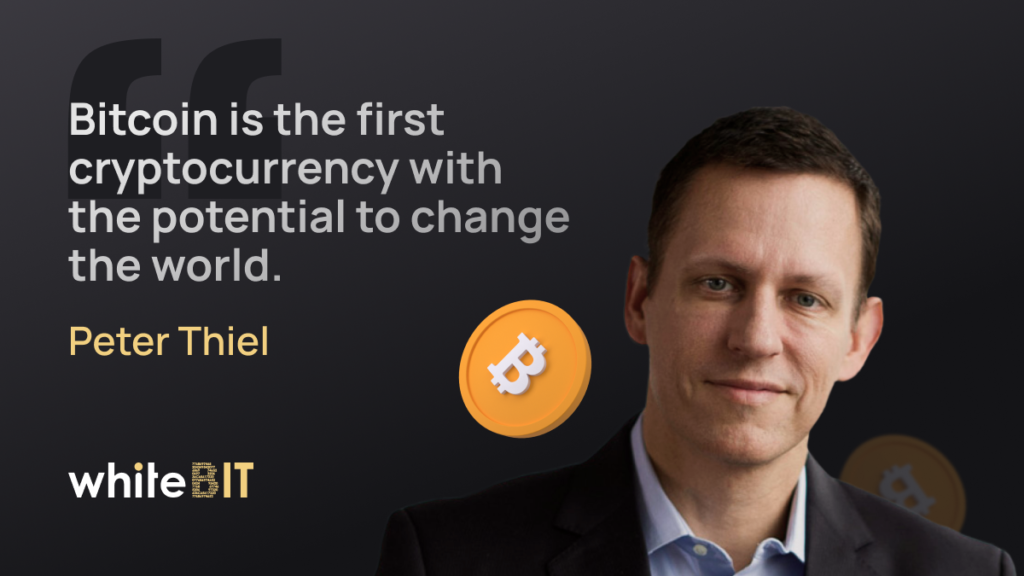 ◾️Peter Thiel co-founded such tech giants as PayPal and Palantir and took them public.

◾️The businessman became the first big investor in Facebook and still sits on the company’s board.

◾️Thiel states that crypto is in line with his philosophy, being a “force for decentralization”.

◾️The venture capitalist has recently admitted he may have even underinvested in Bitcoin. 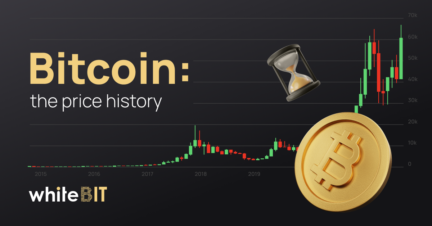 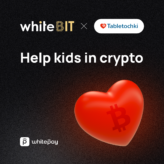 WhiteBIT and Tabletochki | Let's do good together!

Great news! Making a charitable donation in cryptocurrency to support the wards of the Charitable Fo...
Read 3 minutes
09 June 2022
Go to the section