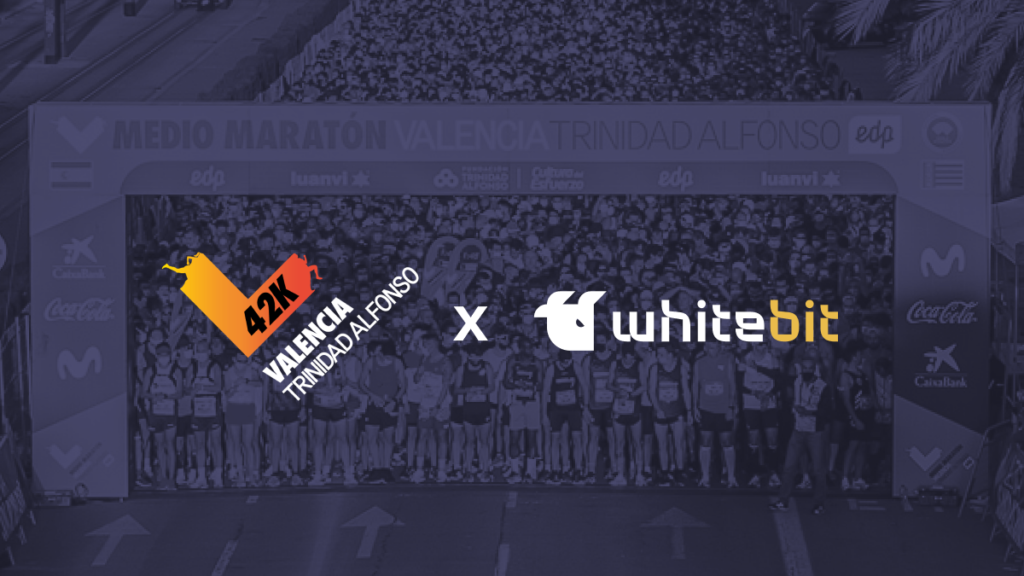 Such collaborations have become part of WhiteBIT strategy of partnering with major sporting events in Europe, like becoming a sponsor of Trabzonspor, the football champion of Turkey, and partnering with DreamHack, an international gaming festival. 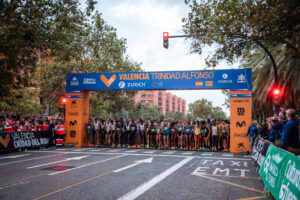 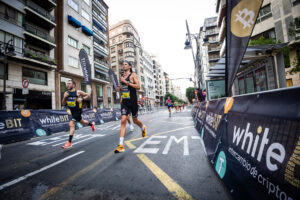 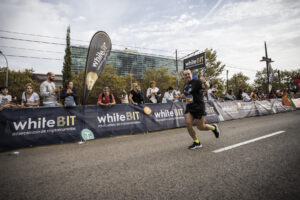 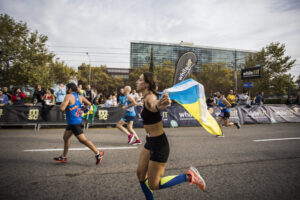 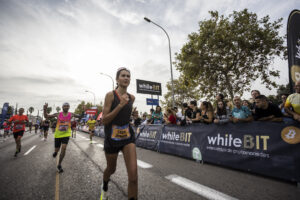 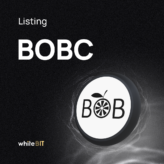 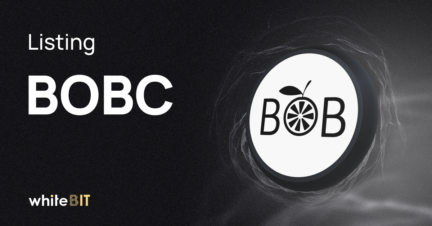 🤝 Bobcoin is already with us 🤝 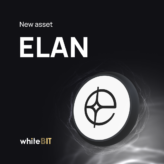 Elan Future is a breakthrough Research and Development company located in Canada focused on sustaina...
Read 1 minutes
28 September 2022
Go to the section