Cryptocurrency through the eyes of Wozniak 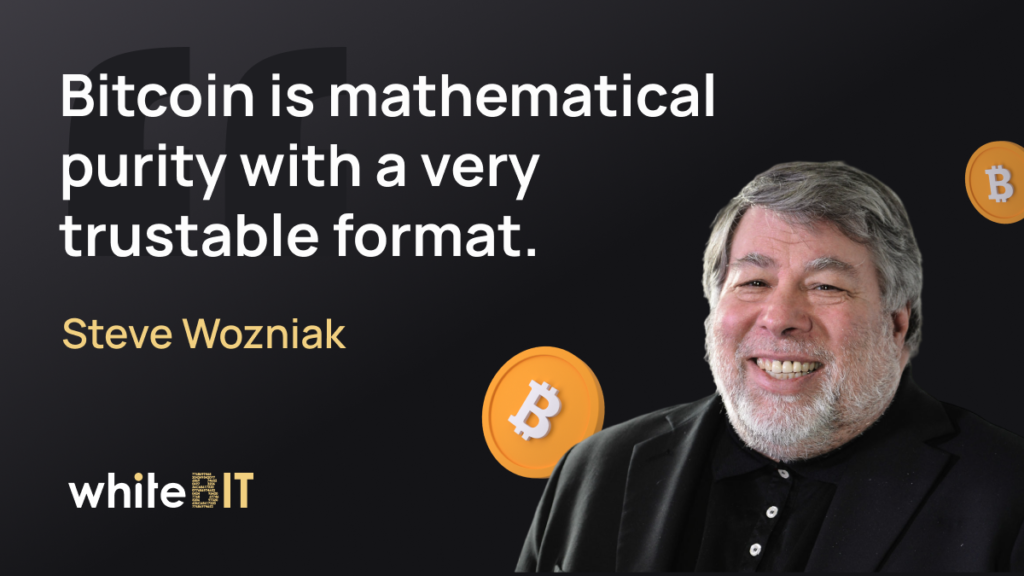 Steve Wozniak is an American computer scientist, inventor, and programmer.

🔸 Steve Wozniak is one of the founders of Apple and the inventor of one of the first personal computers on the market, Apple I;

🔸 later, he founded many companies such as CL 9, which was responsible for the creation of the first universal remote control, and WoZ, which developed wireless GPS technology.

🔹 Wozniak admires cryptocurrency, calling it a “miracle of technology”, and has stated that Bitcoin is better than gold;

🔹 the entrepreneur has founded Efforce, an energy efficiency company tied to blockchain technology. The company has launched its own cryptocurrency, WOZX. 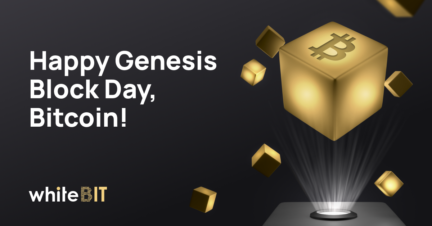 This day 13 years ago, when the first coins entered the digital space, has launched the development ...
Read 1 minutes
03 January 2022 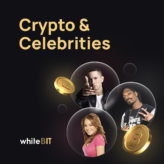 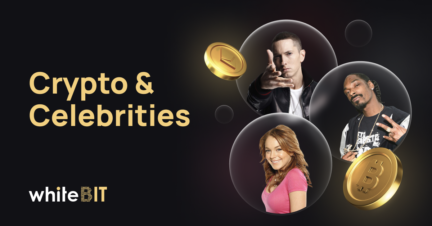 It is impossible to ignore the wild popularity of digital assets. Let’s discuss the representatives ...
Read 3 minutes
18 February 2022
Go to the section