Taproot: a review of a long-awaited update to the Bitcoin network 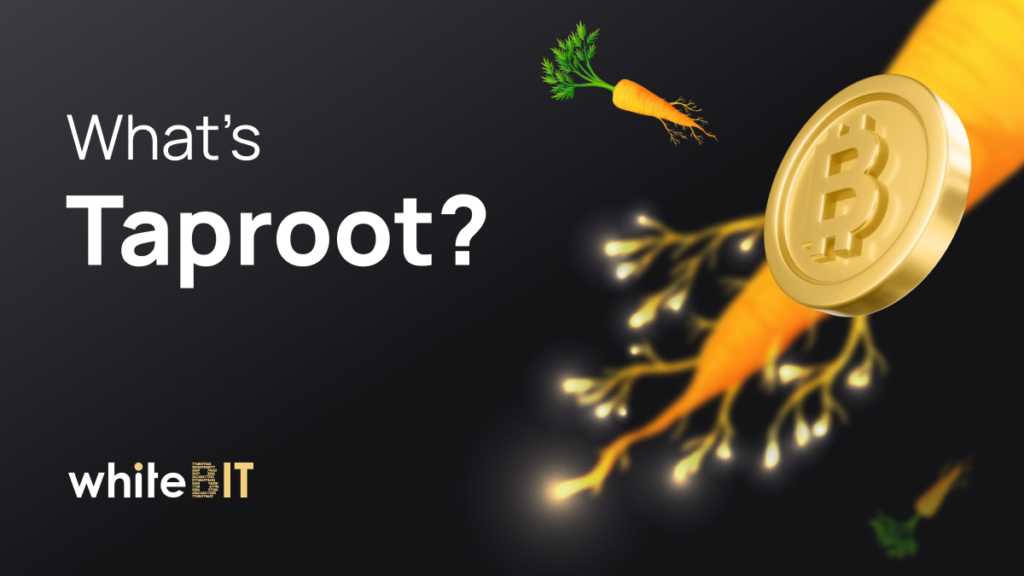 Taproot will be launched soon. It’s an upgrade aimed at increasing the privacy, scalability, and security of the Bitcoin network. Taproot is expected to be the biggest technological update since 2017. In the article, we will discuss what Taproot is and how it functions.

Taproot is the Bitcoin soft fork. It’s designed to change the protocol scripts in order to increase the overall performance. Any transaction in the network activates scripts that determine what actions users can conduct with the asset. Now, the Bitcoin network uses the P2SH script that hashes user data into an encrypted code. However, after the coins are spent, scripts are stored in the blockchain. As a result, the network grows, and confidentiality gets compromised.

Any member of the network can view transactions conducted using complex scripts. Thus, they are easier to trace. Taproot will allow hiding the very fact of using the script, therefore eliminating the differences between types of transactions, whether we’re speaking of a P2P operation or a complex smart contract. The Taproot update comes with Schnorr signatures and the MAST solution.

The described model serves to save the network space and contributes to the realization of more complex scripts. There’s a possibility to implement several conditions like multi-signature, the transfer of an asset at a certain time, and a secret code. The spending method depends on the first fulfilled condition. Once it’s revealed, it will be impossible to view unrealized conditions. However, without Schnorr signatures, the existence of the MAST structure cannot be hidden.

The main advantage of the technology is its linearity. This property allows aggregating keys and signatures into a single key and a signature to hide the transaction data, including the type, quantity of users and keys, etc.

Bitcoin was created with the implementation of ECDSA. According to that algorithm, digital signatures are flexible and can’t be used for signature aggregation. ECDSA requires the signature of every party. This increase the size of the blockchain.

Key aggregation eliminates the need to verify every single gateway, allowing to speed up the consensus process. Schnorr signatures require less network storage. As a result, transaction size and fees decrease. Besides, the technology conceals whether the address belongs to a single person or a group of people.

The Taproot update includes the best characteristics of the mentioned technologies but modifies them.

If signature aggregation isn’t possible, both the threshold public key and the script are revealed: this confirms the validity of the modified version and indicates that the transaction can be realized under the alternative conditions from the script.

Another way to modify the threshold key is to use the hash of the Merkle tree. Here, only the realized condition is revealed.

Taproot will make Bitcoin scripts more private, flexible, and efficient. Developers will be able to create complex scripts that do not congest the network. Advanced transactions with a signature aggregation will help to save on fees. Besides, Taproot will allow minimizing the reveal of transaction data, and Schnorr signatures will increase the group of transaction types that can be concealed. 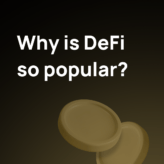 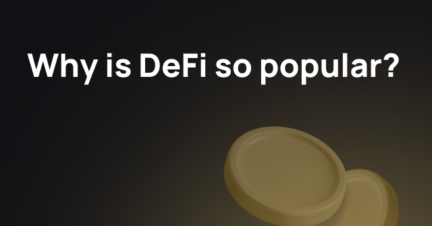 Reasons for the DeFi Explosion: When Does It Stop?

Decentralized finance has evolved from a minor industry to a global market over the past year and co...
Read 3 minutes
13 February 2021 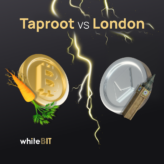 Taproot, a major Bitcoin upgrade, was activated a few days ago. We’ve decided to recall London, an u...
Read 10 minutes
19 November 2021
Go to the section