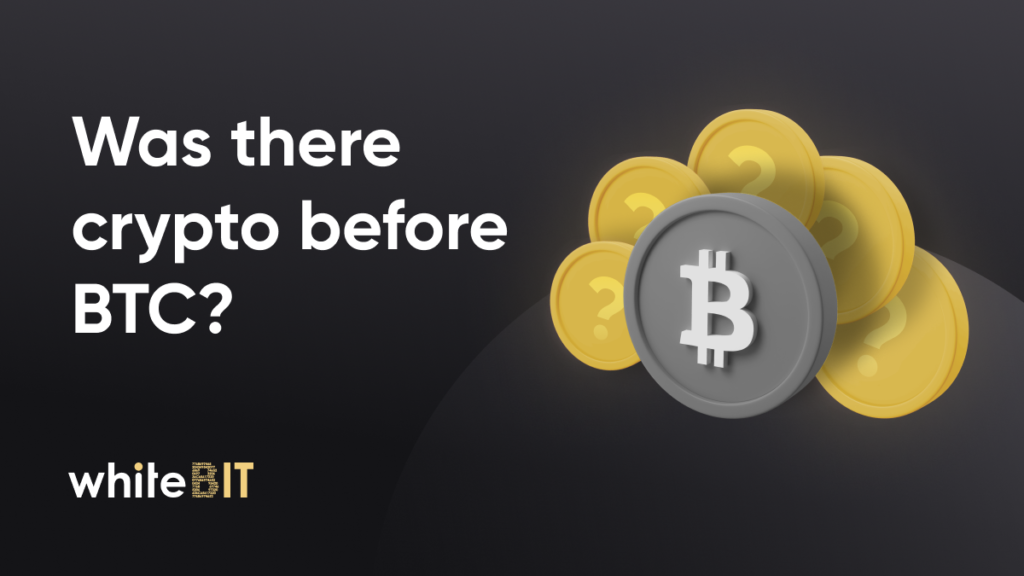 Bitcoin is often thought to be the father of all other cryptos. However, the idea of digital money appeared long before BTC. Let’s look at some projects that embodied the concept of e-cash before Satoshi Nakamoto’s solution stepped in.

Smartcards. One of the earliest examples of virtual money is the smartcards used to pay for gas. The owners of a gas station in the Netherlands were tired of nighttime thefts and introduced the smartcards that truck drivers used instead of paper money.

DigiCash. The American cryptographer David Chaum developed the concept of a digital currency that could be transferred between individuals securely and privately, bearing a signature of authenticity. It was based on the so-called blind signature technology.

B-Money. A developer called Wei Dai presented the idea of a contract-based decentralized network to transfer funds anonymously and without intermediaries. This solution was even cited in Bitcoin’s whitepaper, so its influence on the evolution of the digital payments system is undeniable.

HashCash. It was developed by Adam Beck, a cryptographer who suggested using the PoW protocol for transaction confirmation. HashCash failed because of scalability issues, but it definitely had an impact on Bitcoin’s development. 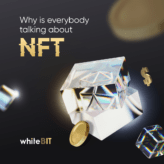 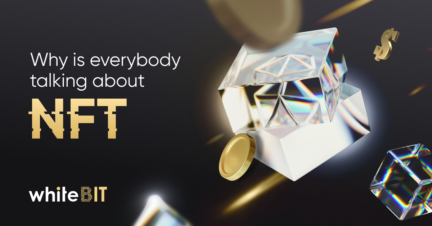 What is NFT & does it have a future?

Have you ever thought of a possibility to purchase the scene of capturing the “sticky bandits”....
Read 4 minutes
09 July 2021 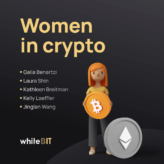 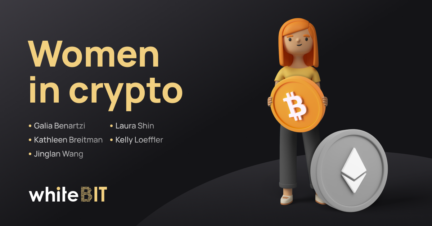 In the crypto ecosystem, women take the reins in investment management or software companies and con...
Read 1 minutes
22 November 2021
Go to the section