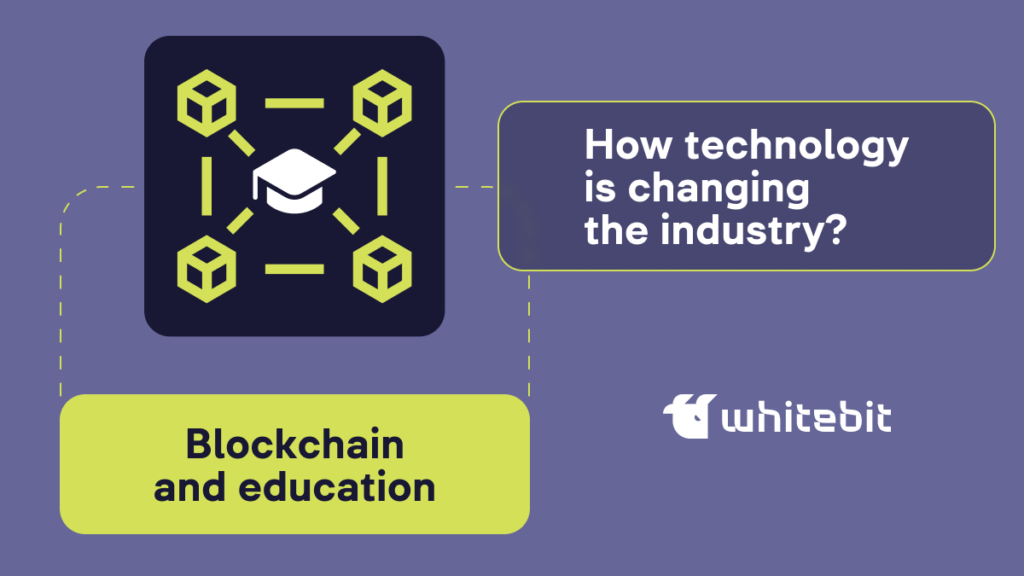 A few years ago, the word “blockchain” was known only to a few. Most people had heard of it but automatically associated it only with digital assets.

Although cryptocurrencies are associated with blockchain technology, it is far from the only field of its use. Decentralized registries are used in many areas, including healthcare and education.

Today, we’ll talk about the first experiences with the technology, current applications, and the advantages and disadvantages of blockchain. Let’s go!

The first attempts to use blockchain for education

The story begins with the Massachusetts Institute of Technology. Researchers at the university researched the possibility of writing educational documents to the bitcoin blockchain. To do this, they used the OP_RETURN function, which allows writing additional information to each transaction. The researchers proposed calculating the document’s hash using the SHA256 algorithm and adding it to the transaction with an encrypted signature. After five confirmations in the blockchain, the certificate stays in the system forever.

However, the development did not become widespread: the amount of data stored is limited, and the method is expensive and inefficient.

Scientists continued to work on the project. They created Blockcerts together with MachineLearning, which also worked on the blockchain of the first cryptocurrency. The only difference with previous developments is the approach to issuing a certificate. Under the terms of the project, a graduate needs to send a public key to the institution, and the latter uses it to hash the document and write it into the registry. In addition to the system that stores the information, the institute has developed the Blockcerts Wallet application. It displays a unique digital identifier and confirms that the record has not been changed and that the diploma is authentic.

The project of the Massachusetts Institute of Technology researchers immediately found support from the School of the Arts of Chicago, Yale, and Stanford Universities. However, European universities were also thinking about how to implement blockchain.

In 2017, the University of Nicosia (UNIC) introduced distributed registry technology into the educational process. With its help, UNIC simplified the methods of storing and retrieving documentation of graduates’ specializations. The solution helped launch open online courses for citizens from 85 countries. As of 2022, the university’s blockchain stores students’ diplomas, certificates, and graduate research papers.

Uses of the blockchain

The technology makes document management simple and convenient, with a chronological record of events. It helps to display report cards, track attendance, and notify students of their progress. Students can turn in assignments via blockchain without fear of losing them and receive their diplomas digitally instead of on paper.

Cryptocurrency and blockchain are inextricably linked in education. Professors can motivate students by rewarding them with digital assets if they do well in school. In addition, the gamification component could change the teaching process forever.

Paying tuition is considered a time-consuming process. It involves several parties, including students, parents, banks, scholarship foundations, government agencies, and others. However, this procedure could be simplified with blockchain, resulting in lower administrative costs and possibly even lower tuition.

Researchers create quality scientific material daily, but getting it published on time is a big challenge. Publishing on the blockchain can help preserve data, manage copyrights and protect against piracy.

Blockchain can provide universal access to open educational resources such as books, podcasts, and learning materials. Blockchain allows these resources to be shared securely and at a minimal financial cost.

Using a smart contract, students and instructors can sign a digital agreement specifying assignment limits, due dates, and grading deadlines.

Transparency and accessibility of documentation

Blockchain technology prevents students from cheating and changing grades or degrees on academic documents. It assures employers that applicants have the right skills and helps to find the best candidates for the job.

When student data is stored on a blockchain and doesn’t belong to a central authority, the student can store these documents for life, entirely own and control them.

Despite the numerous advantages of blockchain, the use of technology in education is still limited. Mostly, this is due to the difficulty of deploying the technology, but there are other reasons as well.

Technology can only succeed if enough institutions and employers trust it. However, with hundreds of institutions recognizing blockchain credentials, this may soon become the norm rather than the exception.

Educational institutions store a lot of data about their students and graduates, bringing us back to blockchain scalability. Since each transaction requires P2P verification, the number of blocks needed increases as the data coverage grows, slowing down the speed of transactions.

High expenses of time and money

While blockchain can save money in the long run, adopting and implementing blockchain technology is expensive. In addition, many educational institutions may lack the knowledge and skills required for data management, and training specialists take time and money.

Now that we have overviewed the advantages and disadvantages, it’s time to move on to the best universities offering blockchain education.

The course aims to strengthen students’ technical understanding of blockchain, teach them how to evaluate different platforms, and create blockchain solution architecture, even without writing code. As Australia faces a shortage of blockchain skills, RMIT developed this course to provide students with real-life case studies and explore platforms such as Ethereum, Sawtooth, Fabric, and Composer.

The institution has made a tremendous contribution to the research of technology. Participants work to optimize their interaction with blockchain by creating decentralized applications. In general, NUS is the right place to learn blockchain for both beginners and experienced professionals.

University of California at Berkeley (UCB)

UCB is another institution exploring cryptocurrency and blockchain. The university offers special courses to engineering and finance students who want to understand how to work with the blockchain. The courses cover the basics and technologies of blockchain, programs for blockchain developers, and programs about blockchain in the financial field.

MIT also offers a specialized course. It explains the fundamental principles of cryptocurrency and blockchain. At the end of the class, there is a section on current applications and recent industry developments.

PolyU offers blockchain learning blockchain for beginners. However, the course is aimed only at students of technical specialties.

Cooperation between WhiteBIT and Kyiv-Mohyla Academy

One of WhiteBIT’s main goals is to popularize blockchain technologies. Another step in this direction is the Memorandum of Cooperation between the exchange and the Kyiv-Mohyla Academy (NaUKMA).

According to the global QS World University Rankings 2023, the Kyiv-Mohyla Academy is among the best universities in the world. Together, we will work on developing master’s and certification programs, as well as information and research activities. The master’s program will function based on the Faculty of Informatics as part of a course on blockchain technology. According to NaUKMA President and Vladimir Nosov, this partnership allows learning the basics, understanding blockchain, acquiring relevant skills, and getting their confirmation at the state level.

The use of blockchain technology in Ukraine is still in its infancy, but the path to new opportunities is already open. The technology will benefit students and teachers thanks to its speed and security.

Blockchain allows students to verify the authenticity of their data and ensure that their information is not misinterpreted or misused. In addition, blockchain will help teachers make the learning process more fun.

How is blockchain used in education?
There are many options. For example, blockchain capabilities can capture learning materials, store documents, or create a portfolio of a student's achievements.

What are the advantages of blockchain as an educational resource?
Blockchain gives numerous benefits. It is worth investing in to automate processes and ensure security.

Why is cryptocurrency important in education?
It may be an excellent way to gamify the educational process. Thus, teachers can use blockchain crypto to motivate students to study harder and complete all home tasks.

What are the cons of blockchain in the classroom?
The main disadvantage is the relatively high cost of implementing it in the existing system. Besides, blockchain is still not widespread. Thus, people may have a low level of trust in it.

How could blockchain impact the education sector in the next five years?
Blockchain in Ukraine and other countries is becoming more popular every year. An online account is created when each student first registers in the school system. The report will contain a complete and detailed record of the student's academic activities, including attending different business conferences. 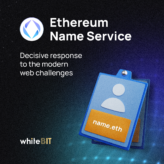 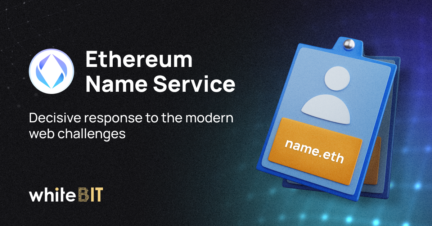 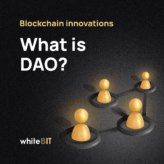 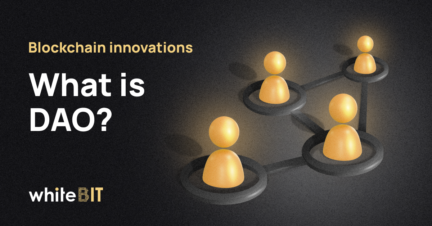 The Way of DAO: Organizations in the Blockchain Era

DAO is a new form of organization that is built using a smart contract on top of a specific blockcha...
Read 5 minutes
01 June 2022
Go to the section