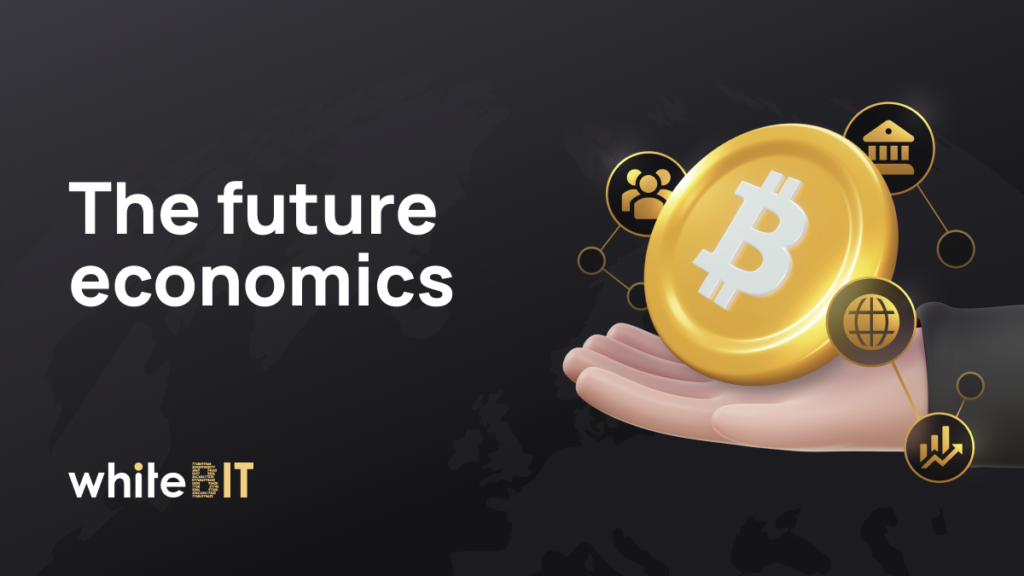 The border between the digital and physical worlds continues to blur. Businesses are adapting their processes to the needs of high-tech times, and people are trying to integrate them into their lives.

It’s known that the rapid adoption of technologies depends on the convenience of interaction with them, and the blockchain is a connecting link that will facilitate the transition from established paradigms to new standards. This is the challenge facing cryptoeconomics, which combines traditional economics, cryptography, and computer technology.

It’s also important to understand that the blockchain’s perception only through the financial market lens limits the possibilities for creating new approaches and breaking stereotypes. After all, decentralized ledger technology can revolutionize most of the existing industries.

The economy of the future

Cryptoeconomics cannot be called a full-fledged substitute for the traditional economy because it isn’t based on the regulation of the relations within the framework of the production or consumption system. This area of science is based on the principles of game theory and mathematics. A lot of attention is paid to the mechanisms of design and cryptography.

At the same time, the main goal of cryptoeconomics is to customize the interaction of participants in the digital space with the help of cryptographic protection and various economic motivations.

The cryptoeconomics work result can already be observed in decentralized peer-to-peer networks, where participants can actively interact directly, without trusting each other. Bitcoin network proved that this is possible because previously, such systems were prone to errors and fraud. The creator of the first cryptocurrency has developed a system that is unprofitable to hack but following the rules — on the contrary, because there are rewards for this. Here we see game theory in action that encourages participants to play fair.

To immerse in the cryptoeconomics, it’s important to understand the mining process since this process is responsible for the clear rules for making changes to the network.

In a decentralized system, every change is recorded, and data is distributed across all nodes (machines) connected to it.

Miners find new blocks into which information is entered by solving complex mathematical problems. They receive a reward for this. Moreover, each next block stores information about the previous one, making it impossible to hack the blockchain.

If we talk about monetary transactions, then information about the owner’s coins address is always in the public domain, and a digital signature guarantees its reliability.

Thus, cryptoeconomics protects the entire network and its users from fraudulent actions on the part of a miner who wants to falsify his calculation result or enter inaccurate data into the blockchain. In this case, he will have to try hard since the changes should affect all the nodes of the large network. Moreover, such an action will entail consequences in the next blocks, which cannot go unnoticed.

Another obstacle to the peer-to-peer blockchain network development is the 51% attack. Participants, uniting in groups, can capture more than 50% of the total power and take control of the network. In most cases, new blockchains are subject to this attack because it’s impossible to capture more than half of the huge Bitcoin network.

The cryptoeconomic model of blockchain networks includes the following categories of participants: miners, investors (traders and holders), and users. Each has its role, and the interaction of all these categories forms the cycle of cryptoeconomics.

The cycle of cryptoeconomics is a visualization of all peer-to-peer network participants’ interactions. The means of interaction is cryptocurrency.

Consensus mechanisms regulate the relationship between miners and users autonomously, through the “code is law” rule. Thus, miners are rewarded by supporting the development of the network, and users receive a smoothly working system. According to this model, investors are the main force that works to scale the community, attracting new members, thereby increasing the token or coin liquidity.

Investors are interested in cryptoeconomic systems, as it is profitable for them to conduct their activities within the blockchain industry. Firstly, it’s safe. Secondly, they can make an unlimited number of transactions for any amount in a short time.

The cycle continues to move, meeting the requirements and economic interests of each side.

Cryptoeconomics can also be understood as a collection of all interacting tokenomics. At the center of all cryptoeconomic systems is a digital asset — a token. For example, Bitcoin’s tokenomics is limited to the emission of coins. This means an increase in the coin’s price in the future due to the growth in demand for it, while the supply will decrease.

Of course, Bitcoin couldn’t have developed in this scenario if people didn’t see the need to use this coin. Thus, each token that claims to be a leader should be useful and solve specific problems. This will provoke investors to retain this asset and, accordingly, will ensure stable growth.

Globalization and technological progress are already being actively introduced into our daily life. Few people are now surprised by smart devices that interact with each other within the same ecosystem.

In turn, it’s cryptoeconomics that can establish M2M communication, excluding people and bureaucracy from this process. By introducing tokenomics into robonomics, smart cities’ concept becomes more realistic, as devices and systems can exchange information with each other. And what’s more, they will be able to make mutual settlements in cryptocurrency.

For example, you have a fleet of self-driving buses that require routine maintenance once a week. At the appointed time, the bus goes to the service station, where an inspection takes place. At the same time, the bus system is analyzed by the robot. As soon as the service is provided by the robot, the amount of tokens included in the smart contract will be transferred to its cryptocurrency wallet from the bus wallet. Such systems are at the testing stage now, and they already show excellent results.

Now we are witnessing the formation of completely new economic approaches. Well-defined roles in cryptoeconomic models ensure the smooth operation and benefit from their use for all network participants. Decentralized systems go far beyond the financial sector. It’s safe to say that cryptoeconomics has enormous potential in Industry 4.0 and is capable of changing the traditional forms of both business and everyday life. 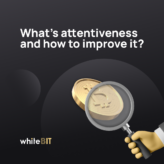 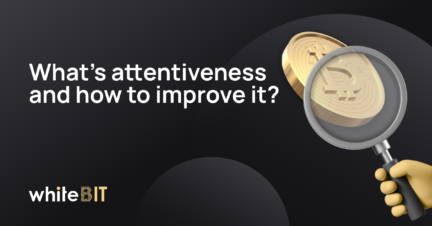 What’s attentiveness and how to improve it?

Attentiveness is the ability to focus on a specific object, activity, or phenomenon....
Read 1 minutes
05 November 2021 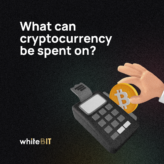 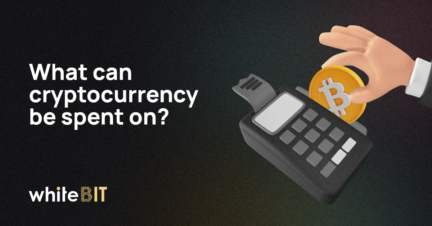 What Can You Buy with Cryptocurrency?

Cryptocurrency has become one of the most preferred investment options over the past decade. And it ...
Read 8 minutes
21 March 2022
Go to the section