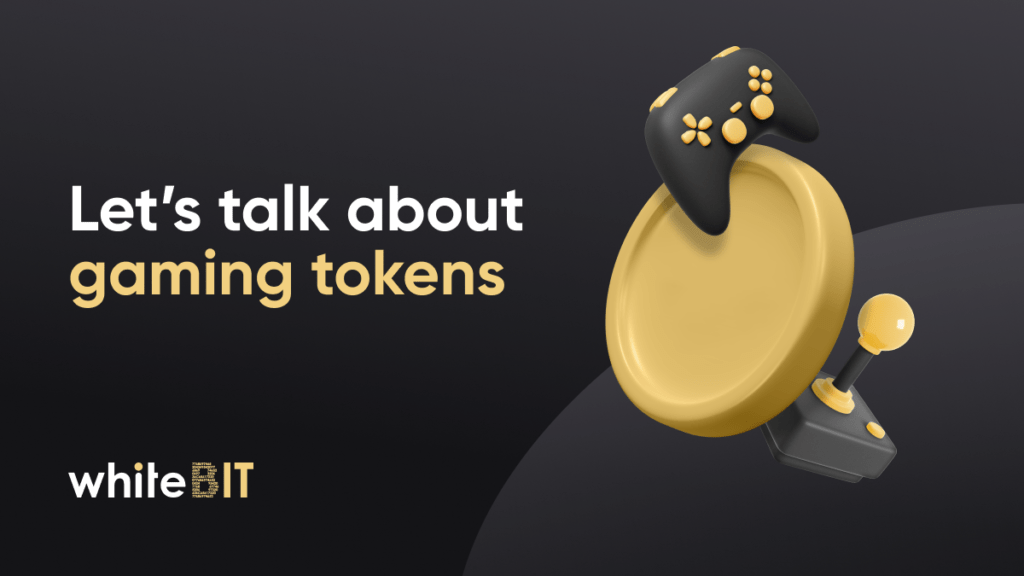 The use of blockchain technologies has long gone beyond the world of finance. In addition to crypto trading, blockchain is applied when creating a digital identity, in copyright protection, and even to ensure voting transparency. Therefore, it is no surprise that the representatives of the gaming sphere followed technological trends. The recent introduction of blockchain into the world of online gaming may have initiated an entirely new gaming era that will change our beliefs about gaming.

Let us freshen up the meaning of some terms from the world of cryptocurrencies. As you know, DeFi stands for “Decentralized Finance” and is applied to a range of blockchain-based services and apps. When we talk about DeFi, we mean crypto assets and everything related to them. Also, you have probably heard about NFT tokens, which are part of the crypto universe but which differ from the traditional cryptos in their non-fungibility and applicability.

When we talk about GameFi (Game Finance), we mean a combination of decentralized finance and NFT, which results in a new niche market focused on NFTs. In simple words, blockchain game users find themselves in a world where they can gain unique in-game objects (in the form of NFTs), transfer them from game to game, and sell them. Certain gaming blockchain projects use their own gaming tokens as a currency that can be used for in-game payments.

What is special about blockchain integration into the gaming environment?

Our platform offers to trade the following gaming tokens.

CHZ is a digital currency for sports and entertainment platforms. Chiliz offers blockchain-based entities to bring blockchain technology to the masses.

MANA is an ERC-20 token created to buy goods and services on the Decentraland virtual platform. It can also be used for purchasing the native LAND NFTs.

The battle of gaming tokens

We’re launching a new competition for the fans of Chiliz (CHZ) and Decentraland (MANA).

☑️ Sign up for a Trading competition on this pair.

☑️ Grab a share of the $1500 prize pool (in CHZ or MANA depending on the chosen asset).

The competition will last from the 27th of September till the 6th of October. Discover gaming tokens and earn!

Blockchain games are already applying the innovations mentioned above. No doubt that the ability to receive rewards in crypto is one of the most attractive features. It is important to mention that blockchain games are considered the primary source of income for some residents of third-world countries. So what are the most famous blockchain games?

It is a classic example of how a relatively simple and small project can serve as the main source of income for thousands of people. During the pandemic, which threw hundreds of thousands of Filipino citizens out of their jobs, the residents of the Nueva Ecija province came up with an extraordinary way to make a living. The enthusiastic gamers played Axie Infinity. The tokens of the game can be exchanged for cryptocurrency, and therefore for dollars. Some players’ monthly income exceeded even their minimum salary, which contributed to their financial well-being and the rise of the game’s popularity. Currently, Axie Infinity has the most expensive NFT collection, with a turnover of $42 million in June 2021. The game uses AXS tokens (the №1 gaming token by market capitalization) and SLP.

Being one of the very first blockchain projects, CryptoKitties is still very popular among gamers and can be compared to Axie Infinity. The game allows players to breed, sell, and collect crypto kitties in the form of Ethereum-based NFT tokens. The game uses WCK tokens.

In this game, the users can play virtual “fantastic” football and receive prizes in crypto. The game is based on the licensed NFT cards (SOR) that represent the real football stars of the season.

It is a card game where players are challenged to collect specific cards backed by a smart contract. These cards can be traded in the future. The internal token of the game is GODS.

This game is designed for real Formula 1 fans. Players have the opportunity to collect cars, drivers, and other attributes of the game. The internal game token is the REV token.

Blockchain can change everything it touches. The online gaming industry is no exception, and we already witness a breakthrough in the development of blockchain gaming. As can be seen from the experience of the first blockchain gamers, such technologies once again show how fintech improves the lives of those who truly need it. 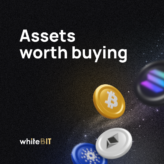 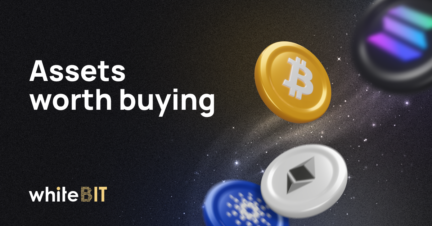 This article will tell you how to choose a digital currency for investment and mention some promisin...
Read 10 minutes
17 March 2022 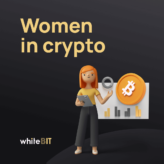 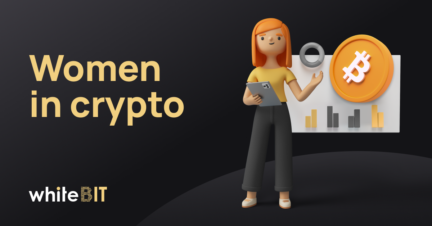