What Is the Metaverse 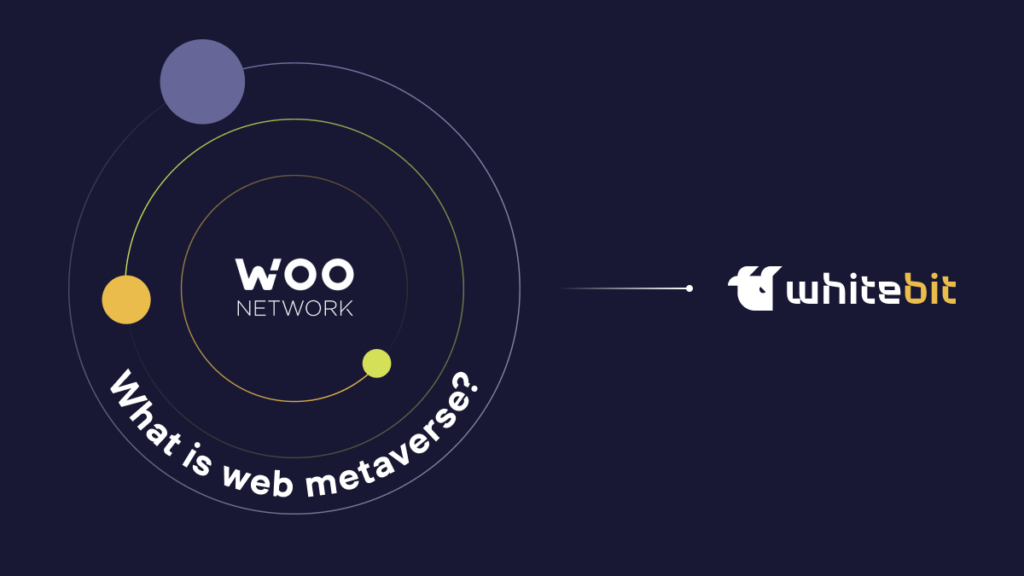 Virtual reality is becoming more accessible every day. Modern technologies, including blockchain, make the Internet more interactive and tangible. In a new series of articles, WhiteBIT and WOO Network analyze the metaverse and the place of cryptocurrency in it.

The term “metaverse” is a combination of the words “meta” (from the Greek “through” or “transcending”) and “universe.” We use this term referring to the expected future Internet version and Web 3.0, which we covered in the previous article series.

The word “metaverse” was first used in Neal Stephenson’s 1992 novel Snow Crash. Stephenson’s metaverse was a virtual place where the characters could escape the totalitarian reality. Ernest Сline wrote Ready Player One in 2011 about an immersive virtual world where you can escape from reality. The book became a hit, so Steven Spielberg made a film based on it in 2018.

This internet evolution must lead to online 3D or virtual integrated worlds providing users access to virtual and augmented reality. A Bloomberg Intelligence report indicates that the capitalization of the metaverses could reach $800 billion by 2025.

Today, we see the metaverse as an important business and financial opportunity for the technology industry and other sectors. Social media and technology companies primarily articulated the vision of the metaverses. Virtual reality headsets, digital glasses, smartphones, and other devices will allow users to access 3D VR or AR environments where they can work, chat with friends, conduct business, travel to remote places, and access educational opportunities.

Leading social network Meta (formerly Facebook) and tech giant Microsoft is already investing in building platforms where people can socialize or work remotely. For example, Facebook acquired Oculus VR in 2014 for $2 billion. Currently, some aspects of the metaverse are integrated into Internet video games such as Second Life, Minecraft, and Fortnite.

To better understand how the metaverse works, we must distinguish between the following terms:

Traders expect cryptos to take a leading role in building a virtual economy. For example, Grayscale CEO Michael Sonnenschein stated that the metaverse represents a potential $1 trillion annual revenue opportunity for the crypto world. First through a virtual economy in the digital gaming world and then as a currency that can fuel the metaverse. Cryptocurrencies are widely used in native metaverse platforms — for example, Decentraland and The Sandbox. However, the Metaverses are also conquering other markets.

Balenciaga has partnered with Epic Games, the creators of Fortnite, to provide fashionable skins for the game. In addition, the company introduced a one-of-a-kind series of accessories and a game center dedicated to the brand.

Nike, another high-profile fashion company, has reaffirmed its interest in the metaverse by acquiring RTFKT, an NFT-making studio. On this basis, they created innovative apps to produce and sell Nike-branded virtual clothing, accessories, and shoes. It attracts more and more consumers to buy clothes through NFT.

Swedish furniture giant IKEA joined the metaverse in 2017 with its Place app, which lets you select a piece of furniture and see how it looks in your home or office. Online shopping apps like these allow us to try on products virtually from the comfort of our homes.

So, the gaming and entertainment industries are the most common application of metaverses. But today, metaverses are used in medicine, real estate, tourism, military affairs, and education. 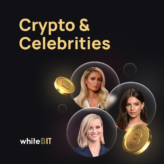 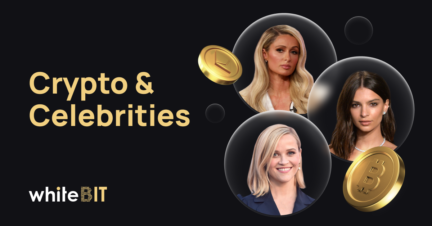 The popularity of cryptocurrency has not gone unnoticed by celebrities. Here is a small selection of...
Read 3 minutes
24 February 2022 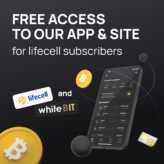 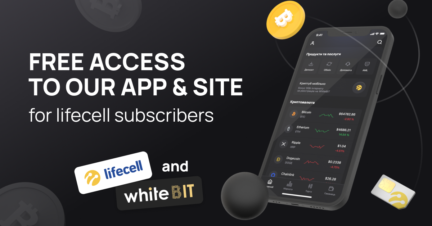 We are launching a large-scale campaign with the lifecell mobile operator on the territory of Ukrain...
Read 1 minutes
01 December 2021
Go to the section