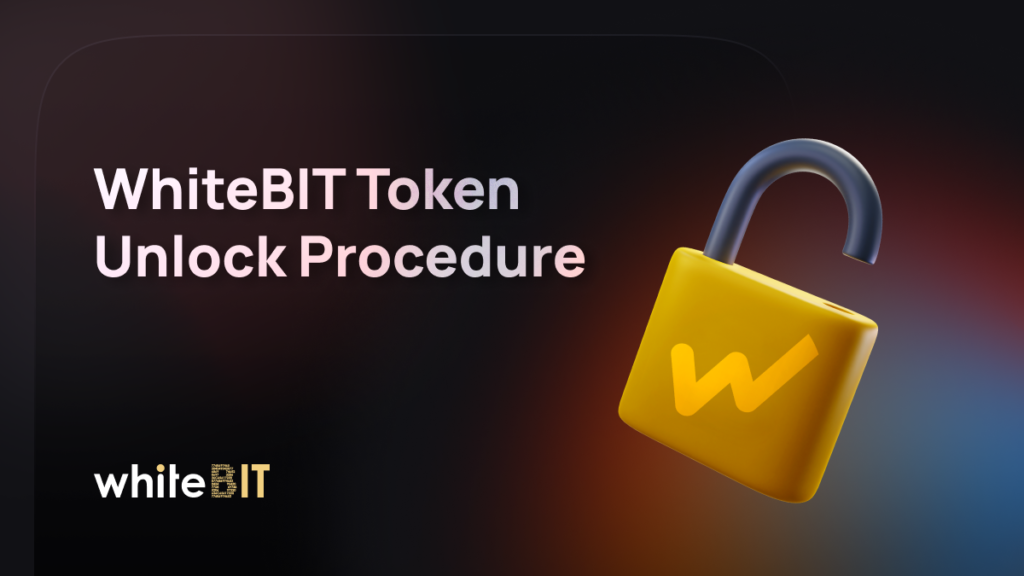 Part of the tokens in the amount of 54 million WBT was sold as part of a private sale at a price of $1.62 per 1 WBT. These tokens are locked for 3 months, after which 20% of them will be unlocked within 5 months.

The initial amount of private sale tokens (50-75 million) has been limited to 54 million WBT to reduce the amount of unlocked tokens in the next rounds.

The amount of private sales was complemented with 1 mln WBT on the WhiteBIT launchpad as part of the IEO. These tokens will not be locked.

Thus, the maximum total number of tokens in circulation during September will be 121 million WBT and 175 million WBT over the next 8 months.

The rest 200 mln WBT will be distributed among special funds for both the development of WBT and the development of the whole WhiteBIT ecosystem. These tokens will be unlocked over a period of 3 years, starting with the final round of unlocking private sale tokens. The intervals between rounds are listed below.

Team and project tokens will be unlocked in the final round. Thus, the volume of the first three stages will be about 60% of treasury tokens, and in the last round – about 40%. The tokens allocated to the funds will be used in accordance with the purposes of the funds.

The structure of the funds

120 million tokens that are already available, and 200 million blocked tokens will be distributed among these funds.

Insurance fund (3.75%) – funds that have been set aside in case of loss distribution.

Safety fund (3.75%) – funds that have been set aside in case of capital loss on the platform.

WBT liquidity fund (28.125%) – funds that are used to provide liquidity on WBT pairs.

Team tokens (10%) – tokens that are provided to project participants.

Influencer token fund (3.75%) – tokens that are provided to WhiteBIT influencers.

Ecosystem fund (3.75%) – funds that are aimed at the development of the WhiteBIT ecosystem.

User acquisition fund (7.5%) – tokens that are used to increase the user base and trading volume on WhiteBIT. 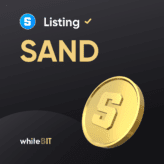 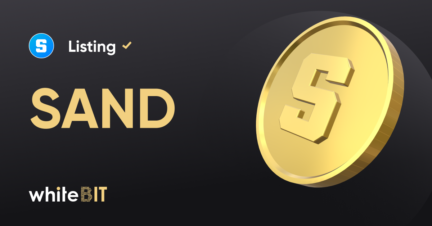 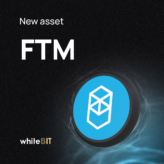 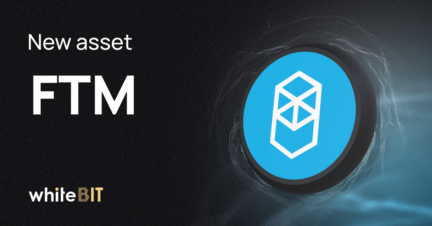