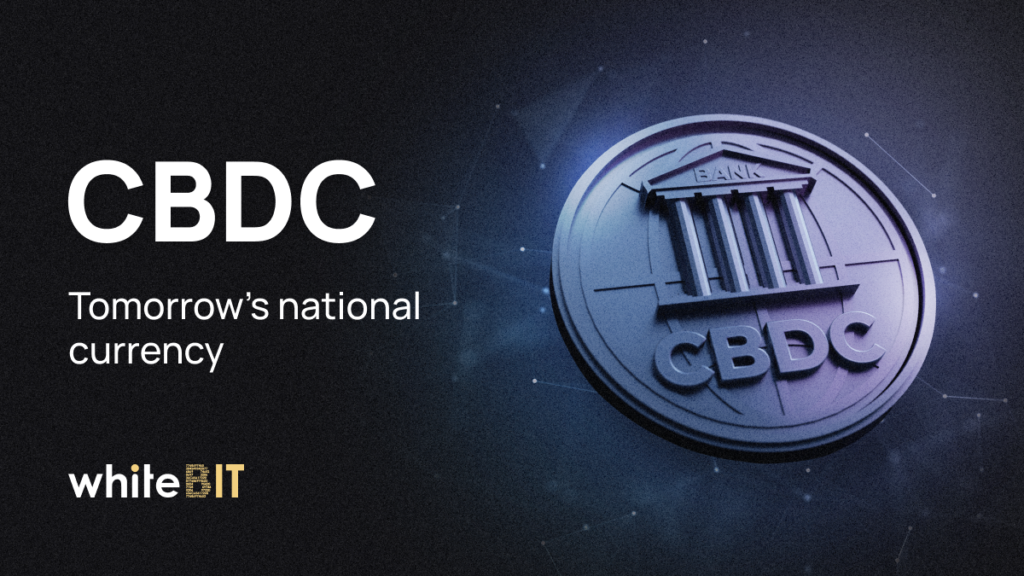 Cashless payments have long gained considerable popularity, simplifying our daily lives. Besides, the Covid-19 pandemic led to an even more significant increase in the number of contactless payments. It only accelerated research on the digitalization of state currencies, which was already carried out by many countries.

CBDC or Central Bank Digital Currency is a digital token issued by a central bank of a particular country. It is backed by the state currency and is 1:1 pegged to its value.

Creating their own digital currency will help countries speed up payments, make them cheaper, and provide users with anonymity.

Is CBDC a cryptocurrency?

What distinguishes CBDC is that cryptocurrencies are subject to high volatility, and the goal of creating digital national currencies is stability and security.

At first glance, both tools do not differ at all. But, things are a bit more complicated regarding digital money.

The thing is, all payments are now made through banks. When you pay for goods, a request is sent to your bank. The bank credits the money or transfers it to the seller’s account in another bank. All the money in the bank is just digital records.

But CBDC has its own code and is a full-fledged equivalent of cash in digital form. It does not depend on banks. It will eliminate the fees from the cost of services because you’ll no longer have to pay banks and other intermediaries for the service.

Today’s financial system is relatively slow. An example is transfers, which can take up to 3 business days. In addition, you may lose access to your funds if the bank where you have an account goes bankrupt.

The integration of a digital currency will contribute to stability and strengthen the positions of the state currency against the competition and pressure from cryptocurrencies, and provide a payment infrastructure with a reduction in remittance costs. CBDC also provides for the expansion of fiscal policy instruments, improved monetary policy management, and stimulates the use of the country’s primary currency.

The CBDC will also provide a state with the opportunity to influence inflation. Being backed by the state currency and managed by a central bank will provide people and businesses with stable exchange means for CBDC.

There is no single classification of national e-currencies. Yet, there are several key models, depending on the architecture, anonymity, access technologies, etc.

Direct or wholesale CBDC. This model is similar to holding reserves in a central bank. The central bank provides the institution with an account to open a deposit or use it for interbank transfers. The central bank can then apply monetary policy instruments such as reserve requirements and interest on reserve balances to influence lending and set interest rates.

Retail or indirect CBDC. This model represents government-backed digital currencies used by consumers and businesses. In fact, it is a payment system operated by intermediaries who provide funds to customers under the central bank’s requirements. This model eliminates the risk of losing funds if private digital currency issuers go bankrupt.

The token-based approach is more anonymous. Funds are accessed through private and public keys, which allows transactions to be conducted anonymously.

Both digital national currency models (retail and wholesale) do not contradict each other and can exist within the same economy.

Advantages and disadvantages of CBDC

Even though the national e-currency is the next step in the development of the state financial system, it also has disadvantages:

The advantages of digital national currency include:

Which countries have already implemented CBDC?

Digital currency is no longer a future concept of the financial system. It is reality. As of 2022, CBDC is already integrated into 9 countries’ economies worldwide. And another 80 countries are still exploring the possibility of incorporating digital currencies into their financial systems, including Canada, the USA, and the UK.

Some countries have already announced the release of their own e-currency, which will be presented in the coming years. Other states will catch up with the developed countries, so the CBDC trend is becoming global and aimed at improving users’ lives. 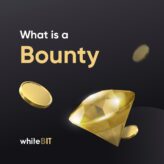 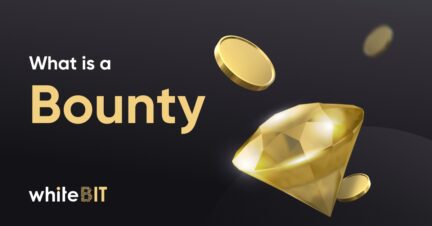 Bounties are rewards provided by a blockchain or any crypto project for completing certain tasks....
Read 1 minutes
22 July 2021 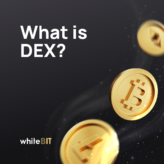 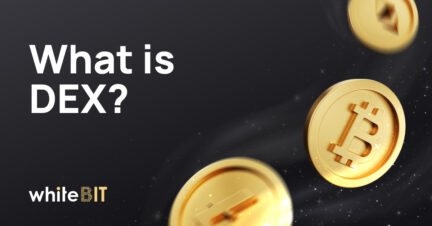 It is a service that allows exchanging cryptocurrencies directly between participants. It is less po...
Read 10 minutes
09 March 2022
Go to the section