How to differentiate kinds of blockchains 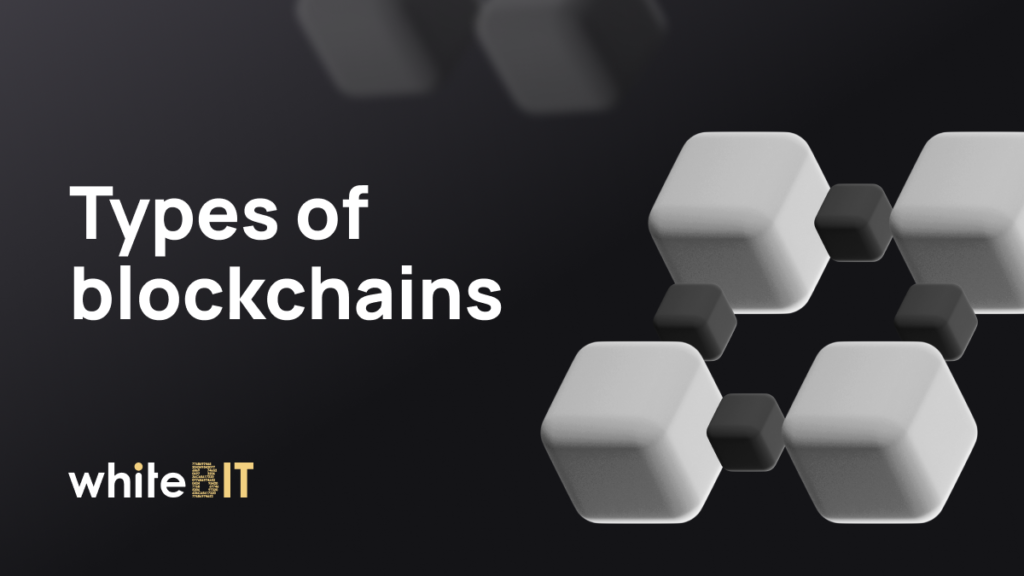 Blockchain is a kind of decentralized data register (or a database) developed for performing operations with cryptocurrencies. It’s a continuous sequential chain of blocks that functions according to certain rules. The database contains information about transactions in the network. Blockchains’ immutability is ensured by elements of cryptography. There are main (contains key information and set further rules) and subsequent blocks (contains the hash (ID) of the previous block).

There are four types of blockchains:

The variety is caused by target users’ needs. We will discuss the specificity of each type in the article.

There are some disadvantages. Public blockchains are not as fast and scalable as compared to other types of technology. Moreover, hackers can modify public blockchains without any restrictions if they manage to gain 51% computing power in the network. Therefore, this type of blockchain is not completely secure as well.

The most notable examples of public blockchains are Bitcoin and Ethereum.

The popular private blockchains are Monero, Ripple, and Hyperledger.

Sidechain is a technology that allows using crypto assets in another blockchain with the possibility to return them back. The technology is intended as a solution to public blockchains’ scalability issues. Besides, sidechains can be used for modeling changes in the original blockchain without risks because they are independent.

How do sidechains work

Users of the original blockchain send assets to a special address. Then, members of the federation (a group of operators who act as an intermediate point between the main chain and sidechain) lock it to avoid spendings on the other side. These members are chosen by the owners of the sidechain. After the transaction is completed, the sides receive a confirmation. After it, the agreed amount is transferred to a sidechain and users can spend it right away. The same procedure applies to transferring the assets back to the main chain. This process is called a 2-way peg.

To deconstruct the process, let’s consider an example. Imagine user A, who has 3 BTC on the main chain and wants to exchange it for 3 equal coins on the sidechain (let’s label them as sidecoins). As mentioned above, the two-way peg technology allows it. The two blockchains are separate entities. Therefore, to get assets on the sidechain, user A has to transfer coins to the address of user B, who will return sidecoins as soon as they get paid. Some sidechains have features that will automatically transfer sidecoins after detecting the payment from user A. Once user A gets sidecoins, they can freely operate in the sidechain. For example, they can spend 1 sidecoin and then send the remaining 2 back to the mainchain to get 2 BTC. The reverse process is the same.

Let’s look through Polygon, an Ethereum sidechain. It was designed to attract users to the platform. Polygon is a Layer-2 solution that offers tools for creating scalable decentralized applications (dApps) with a focus on security, performance, and user experience. The two products that brought the sidechain to wide success are the Proof-of-Stake (PoS) Commit Chain and the More Viable Plasma (MoreVP) L2. Polygon’s PoS blockchain manages to attract dApp developers due to its scalability. In the sidechain, there are no instances of network congestion common to Proof-of-Work (PoW) blockchains.

The lighting network is a second-layer technology compatible with Bitcoin. It was developed to de-congest the Bitcoin blockchain. The lightning network utilizes special channels to process transactions more efficiently than the main chain. On the lightning network, operations are cheaper and faster. Moreover, the sidechain allows users to perform all types of transactions including exchanging crypto assets. 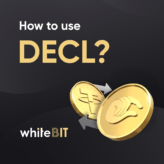 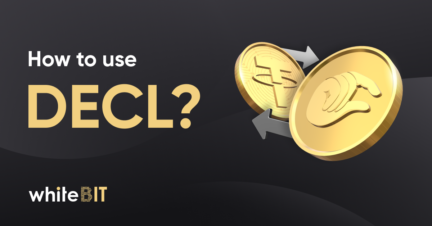 Decimal Token: a solution for trading crypto whatever the price

We are happy to announce the release of Decimal Token (DECL)! This brand-new trading tool was create...
Read 2 minutes
06 May 2021 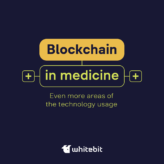 According to Deloitte’s 2022 Global Health Care Outlook, medicine is in critical condition. Th...
30 November 2022
Go to the section