The History Behind Meme Cryptocurrencies 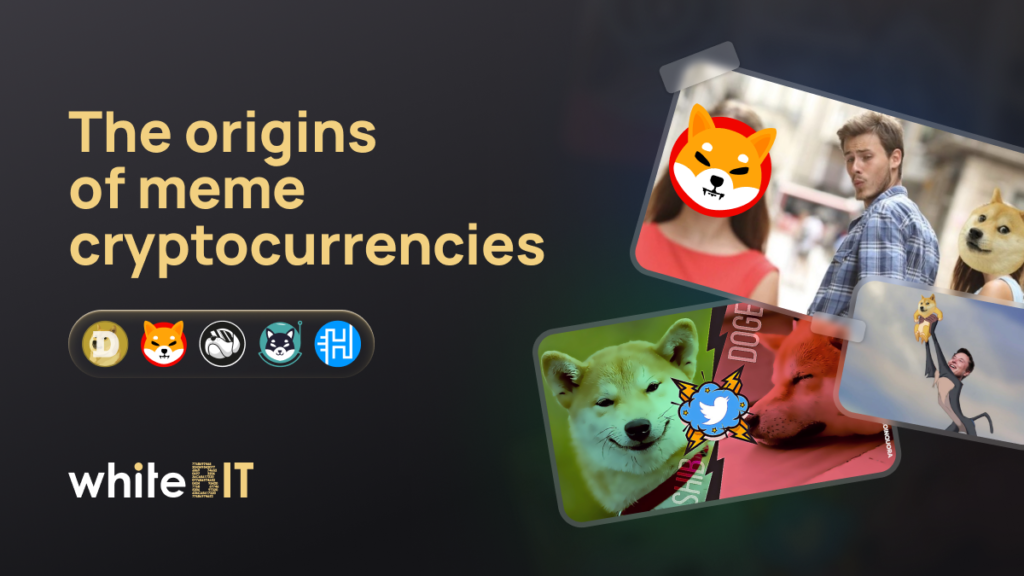 2021 was marked by the rise in popularity of many blockchain projects that attracted the audience with their cultural and ideological value. The exponential rise in the number of new cryptocurrencies made projects look for new ways to attract attention. This is how meme cryptocurrencies gained popularity. They are the assets, the image of which is based on the attributes of mass culture, such as memes, jokes, resonating situations, and famous personalities.

Meme cryptocurrencies are characterized by higher volatility compared to traditional crypto assets because of their community-driven nature. In the same 2021, Dogecoin (DOGE) and its rival Shiba Inu (SHIB) became and are still considered the most popular meme crypto assets.

Another characteristic feature of such assets is that they are proteges of famous personalities who have mentioned or promoted them at least once. Hence, Elon Musk is already considered the patron of Dogecoin after calling this cryptocurrency promising. The case inspired other creators to develop cryptocurrencies with a similar “dog” brand like Shiba Inu. Now, if Musk posts a photo of his dog on socials and adds a cute caption to it, this may lead to a potential increase in dog-coin rates. A similar situation occurred after Mark Zuckerberg posted a photo of his goats with the caption “My goats: Max and Bitcoin.” After that, the rate of the Aqua Goat cryptocurrency increased by 300%.

Our exchange keeps up with the trends, so here are the most popular meme cryptos that can be found among our assets.

DOGE was released in 2013 and is considered the first meme cryptocurrency. The asset appeared on the Litecoin blockchain with a modified Proof-of-Work algorithm. The project was designed to keep a large supply of coins, making the asset more accessible. Interestingly, DOGE was created to illustrate the public’s satirical attitude towards those cryptocurrencies that tend to appear out of nowhere and do not carry any particular value. Several events, such as the ban on BTC investments by Chinese banks or the support from Elon Musk and Vitalik Buterin, contributed to the growth of the positive sentiment around the coin.

The main rival of Dogecoin is another “dog” asset, Shiba Inu. SHIB is an ERC-20 token named after the Shiba Inu dog breed and launched in 2020. The founder of the project, Ryoshi, has repeatedly highlighted the choice of the blockchain to be purposeful because they sincerely support the values ​​​​of Ethereum and believe in its security, stability, and progressive spirit. The asset rate soared by 26 times after Shiba Inu had sent 50% of the asset to the wallet of Vitalik Buterin, indicating that “cryptocurrency will live as long as the creator of Ethereum believes in it.” However, after Buterin sent part of the cryptocurrency to charity, the SHIB exchange rate faltered. All as bequeathed by Ryoshi.

HOGE is an ERC-20 meme cryptocurrency, also called the DeFi version of Dogecoin. It is not surprising because the developers themselves admitted that they were inspired by the overwhelming success and ideology of DOGE. DOGE fans took the emergence of a similar crypto asset in a friendly manner, joining #hogarmy. The token supports decentralized finance and is known for its hassle-free mining: every purchase or sale of an asset is accompanied by a token burn, and HOGE holders receive a part of the transaction as a reward. According to the developers, this affects the success of the token because, with each new distribution, a certain percentage of the asset gets burned, leading to an increase in value.

SMI is another popular meme cryptocurrency launched in March 2021 on Binance Smart Chain. The slogan of the asset goes “Safely to the Moon”. The crypto community greeted the new cryptocurrency with enthusiasm, fueled by the support of celebrities like rapper Lil Yachty and YouTuber Logan Paul. A 10% fee accompanies token transactions, 5% of which are sent to the SMI holders, and the remaining 5% go to the wallets of BNB holders.

The meme nature of this token is provided by the humorous backronym HODL, which is synonymous with an investment strategy of receiving passive income. HODL is a community-driven DeFi project built on the Binance Smart Chain. The functioning of HODL can be considered innovative; HODL holders receive BNB as a reward simply for holding an asset. The token is also deflationary, which increases its value over time.

As with all cryptocurrencies, predicting the success or failure of meme projects is not easy. However, it can be assumed that the number of meme coins and meme tokens will continue to increase due to the emergence of special services for their creation, such as Meme.com. The platform allows users to compare the assets and create their own meme cryptocurrencies. The success of the newborn cryptos will depend on how accurately and interestingly they reflect reality and how strongly the community will support them. 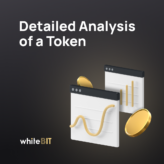 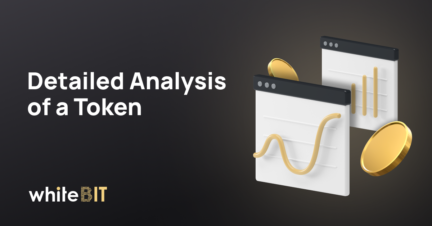 Tokenomics in action: A detailed analysis of a token

Our final material is rather practical. So, here is a step-by-step guide on how to analyze the econo...
Read 8 minutes
08 July 2021 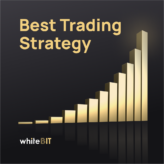 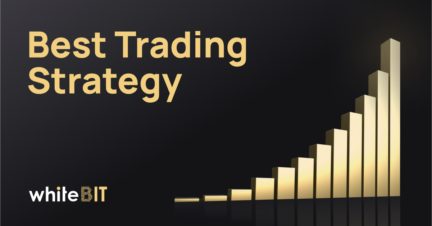 Traders around the world compete in the accuracy of their predictions. Everyone uses different appro...
Read 3 minutes
25 January 2021
Go to the section