Patterns of Technical Analysis: A Pennant 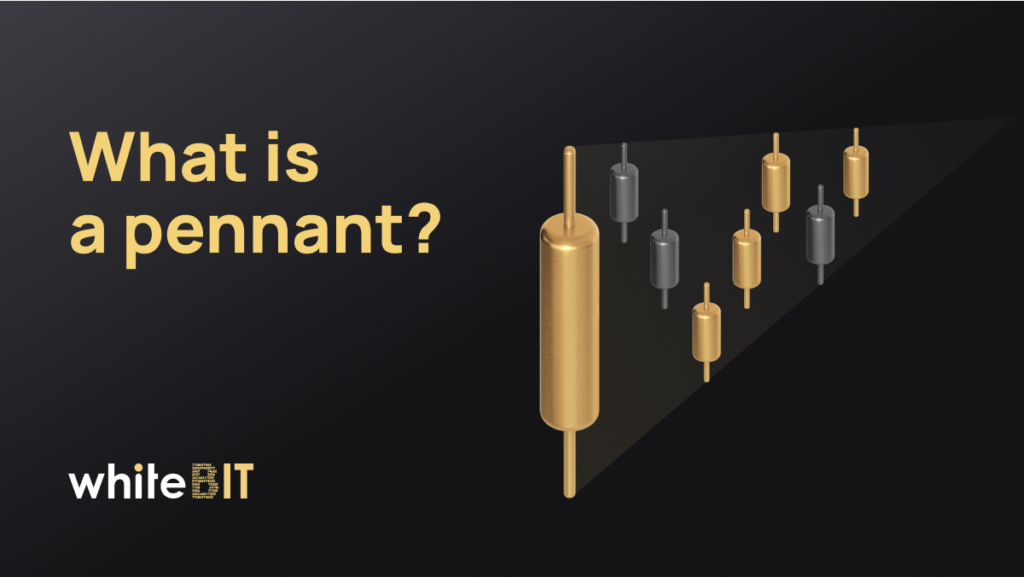 Before discussing the patterns of cryptocurrency market charts, we suggest recalling what technical analysis is. So, technical analysis is basically the process of analyzing and monitoring crypto market charts in order to determine and predict the dynamics of asset prices. Another important term on the topic is an up or down trend. The trend lines are horizontal lines that connect points on a chart. Thanks to these lines, it is easier for a trader to determine the future direction of the price, or the trend.

The technical analysis patterns are geometric shapes that one can determine in certain parts of the chart. If a trader finds this figure on the chart, it will be easier for them to predict further price direction or enter into a deal. Usually, at the end of the formation of the figure, when the price goes beyond its limits, the trader receives a signal that it is possible to make a deal. Technical analysis figures are traditionally divided into three categories:

The pennant consists of the following features: 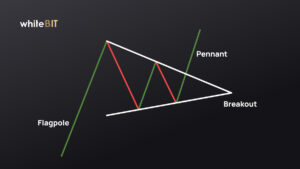 The pennant pattern resembles another pattern that occurs before the continuation of the trend – the flag. The main difference is that the lines of the flag are parallel to each other without narrowing. 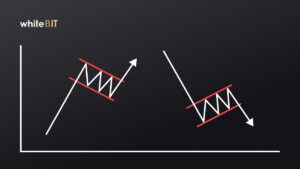 Technical analysis involves studying a number of key figures. The ability to recognize this or that figure on the chart helps the trader predict the market movement and evaluate all the opportunities and risks. 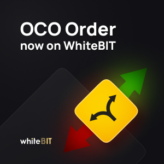 OCO orders: everything at once

The crypto market offers traders a variety of trading tools to simplify and maximize the outcome of ...
Read 10 minutes
22 September 2022 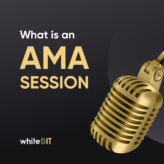 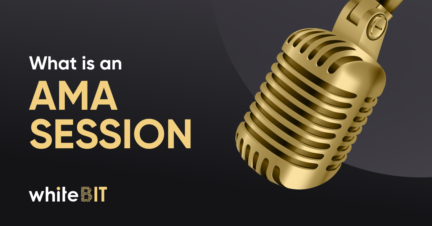 Learn and earn with AMA sessions

AMA (Ask Me Anything) is a Q&A session where you can learn more about new projects directly from the...
Read 3 minutes
10 July 2021
Go to the section