Why Does Elon Musk Need Bitcoin? 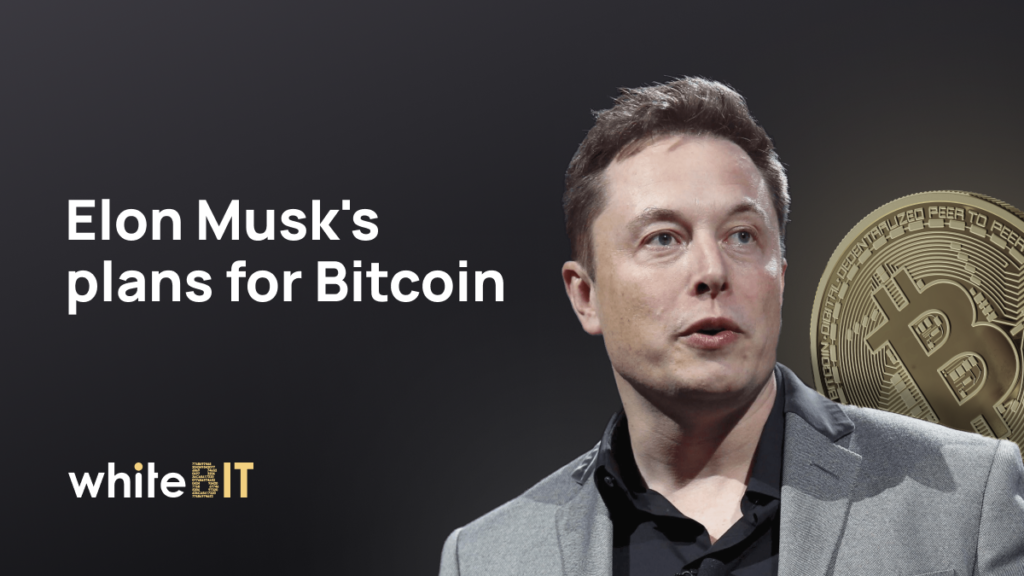 Love him or hate him, but the effect Elon Musk has on various industries is undeniable. Recently, the entire crypto community exploded after the news about Tesla’s investment in Bitcoin. This caused the crypto market to significantly increase in capitalization and accept thousands of new participants.

The “Musk Effect” is how the influence of an innovator and a fan of space life on the growth of the main cryptocurrency rate can be called. But our goal for today isn’t to praise Tesla’s creator. We’ll try to figure out why Elon Musk’s interest in digital assets has grown so dramatically.

Echoes of the past

It’s known from open sources that Elon already knew about Bitcoin in 2014, but then the reputation of the world’s first cryptocurrency was rather dubious. Of course, Musk didn’t deny the interesting technology, but he confidently predicted the use of Bitcoin as an illegal means of paying for services on the darknet and conducting illegal transactions. Interestingly, Musk didn’t consider this a bad scenario, but at that time, the community reacted negatively to his statement. Real enthusiasts saw much greater prospects for “digital gold”.

A few years later, namely in 2017, Elon Musk made headlines once again. He was called Satoshi Nakamoto, the mysterious creator of Bitcoin. Of course, it’s more of a conspiracy theory.

On this, as we know, Musk’s adventures in the crypto-world didn’t end, and the main character of the latest events, his Twitter account, entered into action.

In 2019, there were disagreements on the network regarding the passage of KYC on exchanges. And Elon, when asked about the possibility of supporting two-factor authentication with Tesla accounts, jokingly overturned the phrase: “Wanna buy Bitcoin?”

Of course, the tweet instantly spread across the media, attracting the attention of famous personalities from the cryptocurrency industry. They promised to buy Tesla in the event that the company begins to accept payments in crypto (who would have known that these promises became prophetic?).

Mask did not like this hype because scammers, as a rule, also try to make money on HYIP: hundreds of fake Bitcoin giveaways appeared in specialized communities. As a result, Musk blocked his profile and stated that he was just joking.

Evolution of Musk’s opinion on Bitcoin

From 2014 to 2021, you can clearly trace the evolution of Elon’s opinion on cryptocurrencies. If earlier he considered Bitcoin useful only for illegal purposes, then since the end of 2019, Musk has argued that cryptocurrencies are much better than the fiat money printed by states.

Since then, the Mars fan has been registered as a digital asset adept and has constantly fueled interest in the topic with his statements and actions.

So why does Elon need Bitcoin?

Against the backdrop of recent events, the Tesla electric car company has already managed to earn about $1 billion from investments in Bitcoin.

Commenting on the $1,5 billion purchase of cryptocurrency, Tesla explained this by a desire to maximize its profit from their cash. This news triggered a huge rally in the main cryptocurrency and caused an all-time high. Some experts believe that Tesla wants to earn more from its investment in Bitcoin than from selling its cars over the past year.

Of course, there is another opinion – Musk realized the full potential of cryptocurrencies and is trying to accelerate the process of their mass adoption.

However, we live in a world where business is, first of all, about money. Therefore, it would be quite appropriate to conclude that Elon Musk decided to independently raise the discussion rating of Bitcoin thanks to the most powerful tool: his popularity. Thus, his company and himself (it’s known that he has been a Bitcoin holder for a long time) are in a winning position. Nakamoto’s coin is growing along with Tesla’s revenues, and Musk continues to manipulate the opinions of thousands of people regarding digital assets.

We would like to remind you that blockchain technology and cryptocurrencies cannot be perceived only through the prism of short-term investments. The economic architecture of Bitcoin is built in such a way that after the last coin is mined, its volatility will decrease significantly and this asset will take its place in the global financial system. 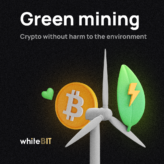 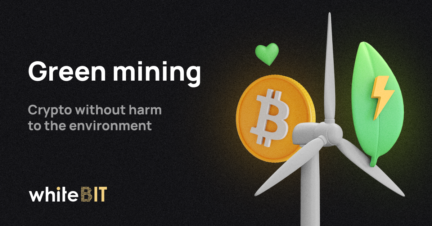 On the 22nd of April, the world celebrates International Mother Earth Day, when it is especially rel...
Read 8 minutes
23 April 2022 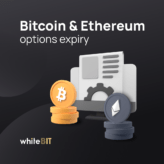 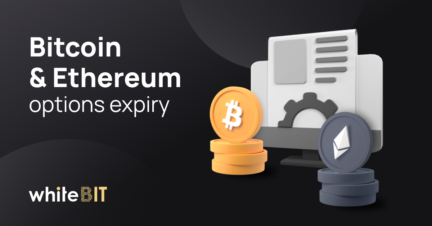 Bitcoin and Ethereum Options Expiry: How Will the Market Change?