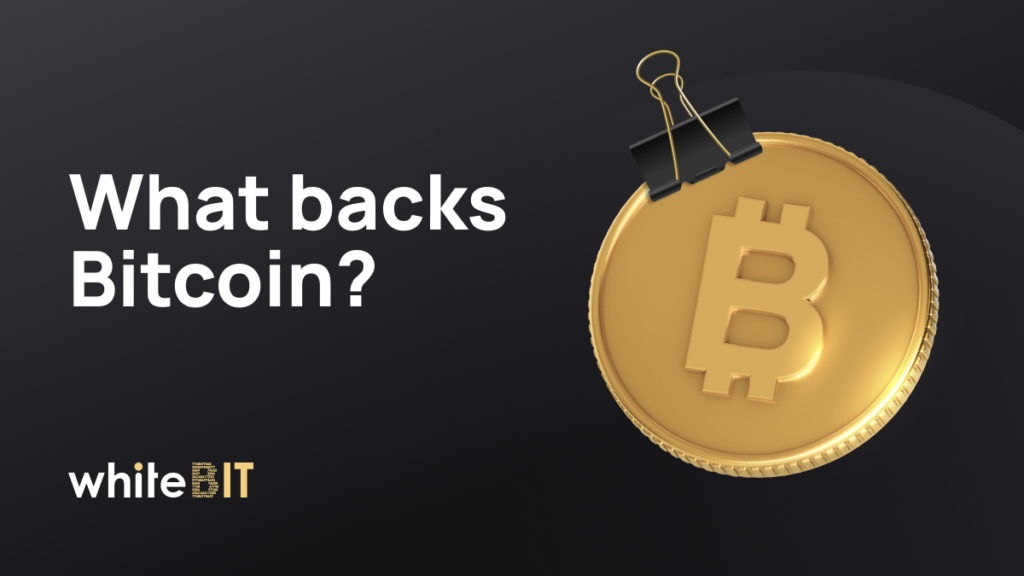 For 12 years now, the interest in Bitcoin, the world’s first cryptocurrency, has been gradually increasing. And not only the interest but also the skepticism about its stability and reliability. The distrust of something new is a common and logical practice, but is it justified? Let’s try to figure out the patterns of growth/fall of the Bitcoin rate, how it is backed, and whether the possibility of depreciation is real due to the ambiguous nature of this crypto.

The main difference between fiat money (USD, EUR, UAH, etc.) and Bitcoin is their origin. There is no institution behind Bitcoin that would issue the coins, regulate their quantity and value. For example, the dollar depends on the central bank’s actions, which is the issuer of the currency. The producers of Bitcoins are miners — the network members whose activity results in creating new coins. This fact ensures an entirely decentralized functioning of the cryptocurrency, which means that Bitcoin is not tied to the economy of any country and does not have a body responsible for the number of issued coins.

For starters, let’s figure out what backs fiat currencies. It is well-known that fiat money, its value, and purchasing power are partially dependent on other physical assets — gold, oil, and other valuables. Until the early 30s, the most developed countries used the gold standard system, in which a standardized amount of gold was taken as a unit of calculation. It meant that the state guaranteed the exchange of money for a specific amount of gold, which ensured a certain level of reliability of the state currency. In 1944, it was decided to introduce a gold-exchange standard — a principle that enabled a softer monetary policy. The dollar’s value was equated to gold at the rate of 1 ounce to $35, which guaranteed stability and confidence in the currency’s value. ​​However, due to the need for a certain level of inflation, the gold-exchange standard had to be abandoned. Thus, the central banks of the advanced states do not peg the value of fiat to gold today in the way they did before. Surprisingly, but even in textbooks on US economics, we find that the US money supply is provided by the government’s ability to keep the dollar’s value relatively stable.

Therefore, we can conclude that the support of fiat with physical assets is no longer relevant. The state economic systems themselves serve as controllers of the value of fiat currency. The history of Bitcoin’s development is radically different.

What lies behind Bitcoin?

Bitcoin also lacks attachment to gold/fiat or any other physical asset. Neither is there one authority-issuer of coins. Large-scale investments, in turn, provide an opportunity to support financial operations with Bitcoin without additional material reinforcement.

Also, considering the very principle of blockchain functioning, it is impossible to counterfeit Bitcoin, unlike fiat money. The blockchain technology itself, due to its reliability and transparency, attracts more and more users who are ready to invest in the virtual money industry.

Bitcoin is not as ephemeral as it is thought to be. The limited number of coins available for mining is another distinguishing feature. This fact provides a kind of exclusivity and gives additional value to the cryptocurrency. In addition, existing Bitcoins can easily be irretrievably lost due to the loss of the wallet key or the accidental death of the owner of a large number of coins. However, it is not so easy to steal Bitcoin because, for instance, the owner’s death makes it impossible to get to the wallet key if a person has taken enough care to protect his digital assets.

The actual cost of the world’s first cryptocurrency is its market price, and in practice, BTC is backed by its increased volatility, which allows one to make large profits in short terms and benefit from the price jumps. The likelihood of BTC depreciation is minimal due to the governmental recognition it has in several countries, the growing popularity of blockchain technologies in general, and the interest from prominent investors. The opportunity to make quick money on the rate’s movements attracts more and more crypto enthusiasts who provide the current popularity and future potential of cryptocurrencies in general and Bitcoin in particular. 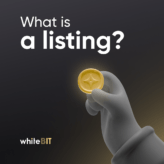 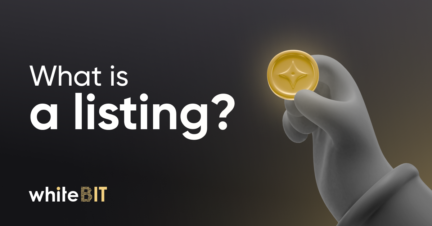 What is a listing?

Listing is the process of adding a new asset or token to the list of exchange-traded assets....
Read 2 minutes
08 September 2021 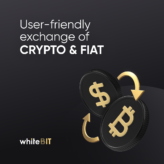 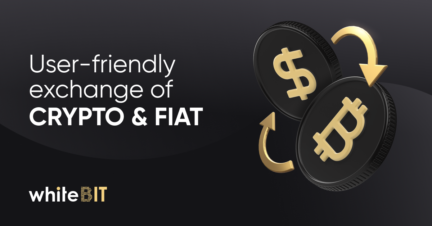 Do you want to exchange currencies without placing orders and other obstacles? Or maybe you want to ...
Read 5 minutes
01 April 2022
Go to the section