Technical indicators: both newbies and pros will find useful 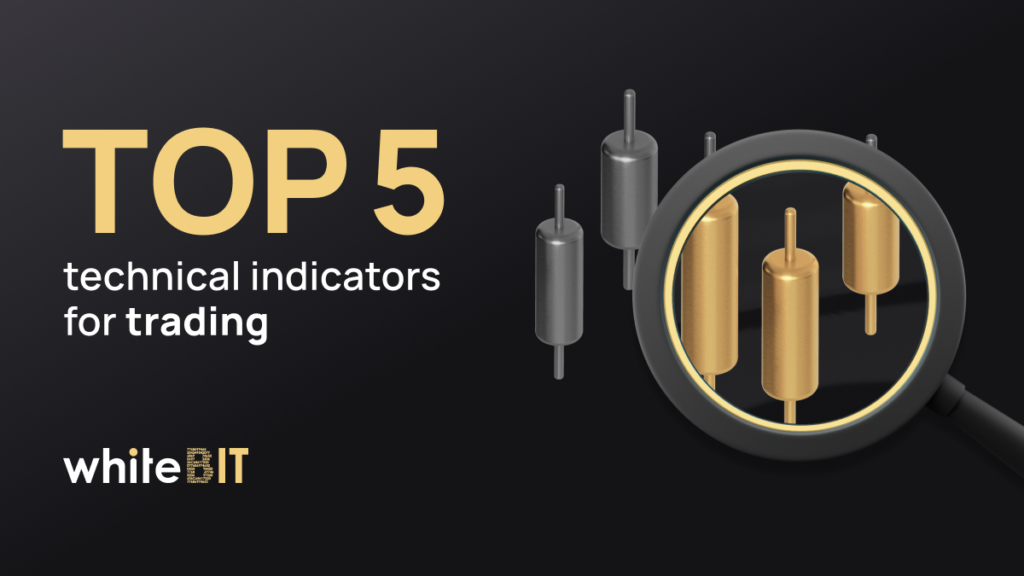 Technical analysis is what a trader should master to do their job efficiently and with minimum losses. It allows analyzing the price history for a particular currency and establishing certain patterns to predict future changes in its rate. Those patterns are reflected in the indicators that visualize the data and represent some median figures for the asset at a given time.

There are lots of technical indicators to rely on, so every trader can choose the ones that work best for them. Indicators enable drawing support and resistance zones, identifying the current trend, be it bullish or bearish, determining the pivot points, and choosing the right time for entry and exit, the list goes on. All of them can be divided into several categories based on their functions. Thus, the indicators help:

Technical Indicators to Start with

Let’s consider the key indicators to learn before delving into the world of trading. That’s only the necessary minimum to get started, but on mastering it, you will feel way more confident when placing orders.

This technical indicator helps identify if an asset price is currently moving towards its high or low and measure the scale of the trend. With Aroon-up and -down lines, you will be able to predict when the reverse takes place.

If the Aroon-up goes above the Aroon-down, reaches 100, and gets stabilized, whereas the other line remains at the bottom, that’s the first sign of the positive trend. Alternatively, if the Aroon-down outperforms the Aroon-up and hits 100, the downtrend is close.

Use this indicator to evaluate the ratio of buy/sell orders from a total volume that may evidence which force prevails. The principle at the core is subtracting the negative volume from the positive one.

The indicator growth means that buying volume outstrips the selling volume, pushing the price up. And vice versa, the decline of the total figure shows that there are more sell orders, resulting in the depreciation of an asset.

Sometimes, the OBV diverges from the price trend, which may signalize a pivot point. For example, if the currency rate is moving up, and the on-balance volume indicator is going down, it means there are no strong buyers, and the trend will change shortly.

With this indicator, you can not only define the trend but also measure its potential strength to predict how soon it will change. MACD consists of two lines, a MACD and a signal line, whose interaction lets you see the market situation.

When the MACD line is above zero and crosses higher than the signal line, the asset price is going up. On the contrary, if the MACD is below zero with the signal line crossing it above, the value is falling. The positive trend is the right time to go long, while the negative one is better for shorting.

RSI gauges oscillations in bullish and bearish pressures, indicating the difference between the price rise and decline to foresee the future market behaviour. The Relative Strength Index is primarily used to determine when the trend has gone too far and is likely to reverse.

The RSI above 30 and higher confirms the positive direction of the asset value, but when it hits 70, the currency may be overbought and fall in price soon. When the index is below 30, the current trend is bearish, but it may also point that the asset is oversold and the pivot point is near.

Another way to make use of the RSI is to look for divergence. When the price direction contradicts the indicator, it means that the current trend is abating and will not last long.

This one ranges from 100 to 0 and serves to mark new highs and lows of an asset compared to the price spectrum over time.

As trends are rather unsteady and the value often swings, the indicator is rare to stay at 100 when the price is continually up or at 0 when it’s constantly falling. That’s why the oscillator is good for showing the time to buy or sell an asset to keep pace with the trend.

The asset price hitting 80 indicates that it’s overbought, while that below 20 signifies that it’s oversold. However, the overall trend should be taken into account as well. For instance, if the value goes beyond 20 and soon rises above it during the positive trend, acquiring the asset may be the right thing to do.

Price fluctuations don’t go out of anywhere, but rather follow the predetermined patterns which can be learnt to track. Technical indicators help keep abreast of the market behaviour to make reasoned decisions instead of taking a shot in the dark.

The indicators we have described will simplify your way through technical analysis, making it clear which strategy to choose. Getting the hang of them will take you to the next level in trading, ensuring you secure yourself against losses and make a profit. 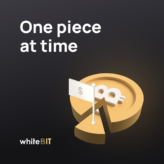 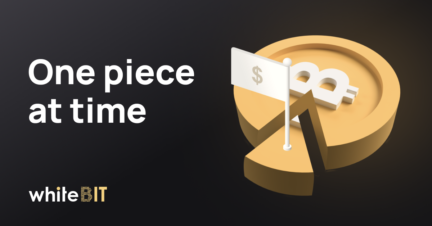 Can one purchase only a part of BTC?

Novice traders have a misconception that Bitcoin can only be bought as undivided coins....
Read 1 minutes
15 January 2022 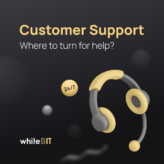 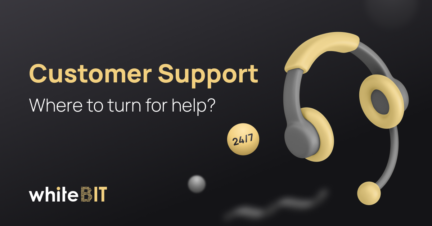 Houston, we have a problem

Imagine you can’t log in to your account or have difficulties passing KYC....
Read 1 minutes
20 October 2021
Go to the section