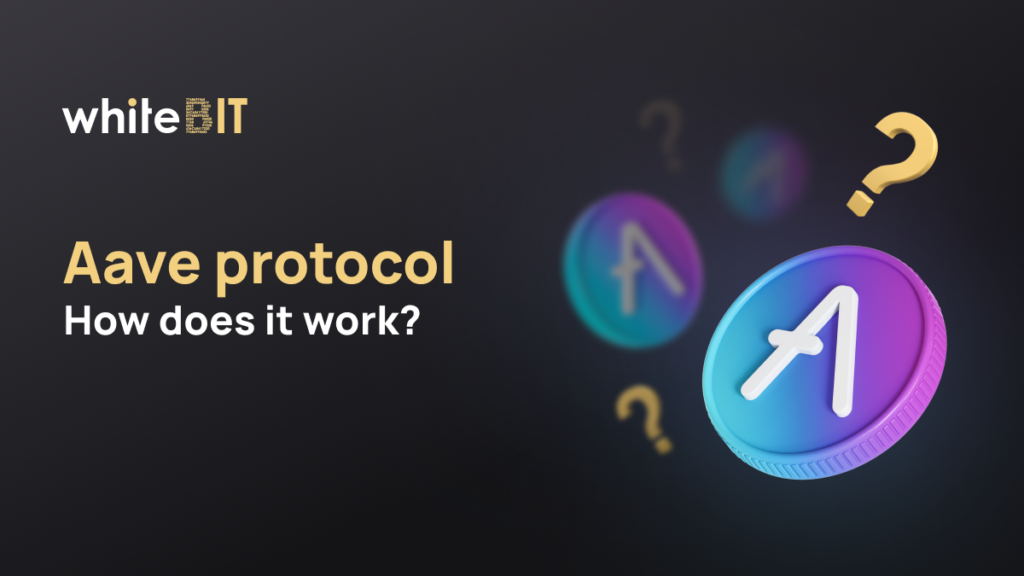 Considering the rapid development of the cryptocurrency world, the introduction of credit technologies in fintech was only a matter of time. Now, you can come across various platforms for decentralized lending, which differ in the range of services and interest rates. This article will tell you about the Aave protocol, which has gained immense popularity among traders over the five years of its existence and is one of the top DeFi protocols.

It all started with the ETHLend P2P platform, founded in 2017 by programmer Stani Kulechov. Initially, credit transactions were concluded directly between users through smart contracts, but often, there was a lack of counterparties and liquidity for financial transactions.

Therefore, in September 2018, the company rebranded, changing its name to Aave, which means “ghost” in Finnish and emphasizes the company’s commitment to transparency. A little later, in 2019, the platform switched to a more efficient P2C model. Now lenders transfer assets not to a specific user but to the liquidity pool, from where borrowers, in turn, take the required amount.

In October 2020, the holders of the LEND token remaining after the rebranding exchanged it for a new native AAVE token at a ratio of 100:1. In December of the same year, the main Aave V2 network was launched. It is the version you can use today.

Mechanics of lending and borrowing

Lending. As mentioned above, lenders do not enter into a deal with specific users but contribute cryptocurrency to the liquidity pool. In return, they receive aTokens at a ratio of 1:1 to the deposited crypto. For example, by depositing 100 USDT, the lender will receive 100 aUSDT. The number of aTokens is gradually growing as the lender earns the interest paid by the borrowers. aTokens can be exchanged back for a deposited asset at the same 1:1 ratio. Part of the assets in the pool is kept in reserve to allow the lender to withdraw the invested cryptocurrency anytime.

Borrowing. First, the borrower must deposit collateral, which determines the loan amount. The ratio is regulated by the LTV (Loan to Value) coefficient. If the LTV is 70%, the user needs to deposit the amount equivalent to the value of, for example, 100 ETH to borrow an asset whose value at that time is equal to 70 ETH.

The user can independently switch between fixed and floating interest rates available on the platform at any time. The fixed rate does not change over time, while the floating rate depends on supply and demand. If there is enough asset in the pool, the rate is lowered to encourage users to take out a loan. If the demand exceeds the supply, then the rate, on the contrary, rises to motivate lenders to invest in the pool.

The protocol stands out from its competitors thanks to a set of useful features:

It is worth mentioning AAVE tokens that reduce fees for holders and perform a governance function. The company also released the Aavegotchi game with NFT ghosts, which are assigned a deposit in the protocol.

Due to the variety of tools and features, Aave may seem a bit complicated for novice traders. However, the advantages of the platform are definitely worth exploring. Moreover, the protocol is constantly evolving to improve the user experience for both lenders and borrowers. 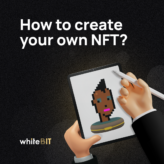 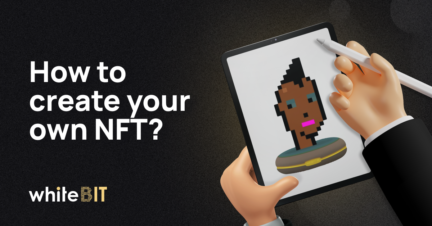 How to Create & Sell NFTs Yourself: a Brief Guide

If you are inspired by the success of some NFT projects, thinking about creating your own non-fungib...
Read 5 minutes
22 February 2022 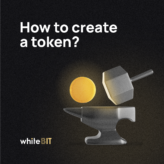 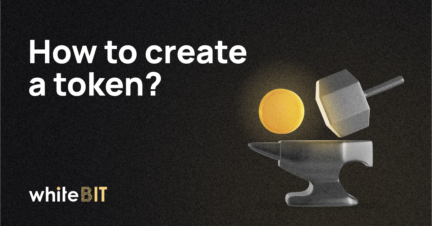 How to Create a Token?

It may seem that all cryptocurrencies are created by large teams of developers with massive capital....
Read 8 minutes
05 April 2022
Go to the section