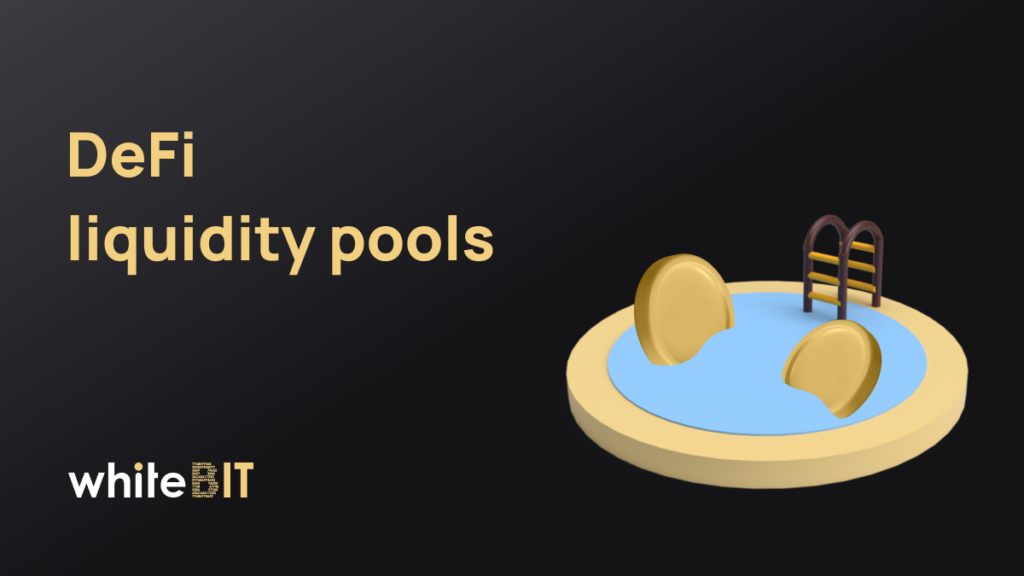 The DeFi market offers its members not only an excellent opportunity to use new financial approaches but also to multiply their profits. One way to make money in the decentralized finance ecosystem is to provide liquidity to liquidity pools. In this article, we propose to study in more detail the topic of liquidity pools, to understand the principles of their operation, and also to find out what risks you may face when providing liquidity.

First, you need to understand what the liquidity of an asset is. Basically, it’s the asset’s ability to be sold as quickly as possible at a market price.

There are highly liquid, low-liquid, and illiquid assets in the world.

Fiat money is considered a highly liquid asset because it can be easily exchanged for other assets. But the number of low-liquid assets includes art and exclusive items, such as antiques.

If we consider liquidity on exchanges, then this indicator is extremely important here. After all, it’s liquidity that allows trading platforms to fully function and process traders’ orders almost instantly.

Thus, centralized exchanges extract liquidity with the help of market makers. Most often, they are big players with a lot of funds on their balances. Moreover, the exchange itself can be a market maker if it has enough funds to support liquidity.

However, such a scenario cannot be implemented on a decentralized exchange since DEX works directly with users’ wallets using smart contracts. Based on this, liquidity pools were created, which contain blocked tokens on a smart contract. The pool guarantees the necessary level of liquidity for exchange activity. Thus, users independently provide liquidity by providing their funds and receiving rewards for this. The decentralized exchange distributes a certain percentage of its commissions (0.3%) among the pool members. At the same time, the reward’s amount is proportional to the percentage of funds deposited into the pool. Liquidity providers are interested in increasing the exchange’s activity because the larger the trading volume, the higher their profit.

How does the liquidity pool work?

Let’s take a look at how the liquidity pool works. In the classic format, it consists of a pair of tokens. Thus, a new market for these assets’ exchange is created.

When a new pool is formed, the very first liquidity provider sets the initial exchange rate for assets within the pool. Also, all providers must contribute an equal amount of both tokens.

After that, the provider receives special tokens (LP tokens) in proportion to how much of the liquidity he provided. At the time of the transaction, DEX receives a commission and distributes a percentage of this commission among all pool members, in proportion to their share. If the liquidity provider wants to return his funds from the pool, this can be done by burning his LP tokens.

Above, we described the classic liquidity pool. They are most commonly used by the Uniswap protocol. However, the market is growing rapidly, and developers are actively presenting new schemes of pools’ work.

For example, Curve is great for working not only with stablecoins but also with other assets since the algorithm of this project has reduced sensitivity. Thus, the exchange rate is not subject to sharp changes.

Also, a completely different approach is used in liquidity pools on the Balancer protocol. While in the classic scheme, only two tokens participate, the Balancer can contain up to 8 tokens in one pool.

Of course, no technology in the world excludes risks, and liquidity pools are no exception. Since all of their work is based on smart contracts, there is always a risk of errors in the code. Also, system risks and administrator keys are not excluded too. Moreover, liquidity pools are prone to hacking and impermanent loss (this can happen due to balancing the pools based on a constant proportion strategy).

Decentralized finance is a great example of how technological progress is in line with market demands. Liquidity pools are a great way for exchanges to keep running, and users’ participation as liquidity providers generates revenue for them. At the same time, the funds that you contribute to the pools can be withdrawn at any time, which makes this strategy of earning low-risk. You can also become a liquidity provider on the WhiteSwap decentralized exchange. 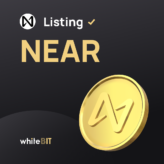 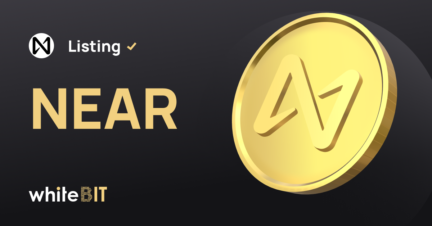 What do you know about NEAR Protocol?

The demand for the creation of new blockchain-based projects is ever-growing, and we aim to give you...
Read 5 minutes
07 February 2022 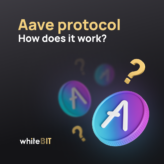 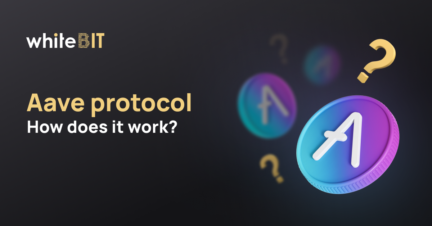 Considering the rapid development of the cryptocurrency world, the introduction of credit technologi...
Read 8 minutes
11 March 2022
Go to the section